On Monday, and for the fifth time in about a year, His Fraudulency Joe Biden told a fake story riddled with lies about his experience with an Amtrak train conductor.

WATCH: Joe Biden tells a debunked story about an Amtrak worker for the FOURTH time as president.

Biden says the conversation took place “7 years into” his vice presidency, which would be 2015.

The Amtrak worker retired in 1993 and passed away in 2014. pic.twitter.com/OlSjMzCLIw

The timeline is crucial.

Seven years into his failed vice presidency would be 2015.

Biden says he would “go home to see my mom, who was living with us at the time.”

Biden says, “a lot of the folks on Amtrak became my family. Not a joke. I’d ride every day. I commuted every single day for 36 years as vice president of the United States after my wife and daughter were killed.”

Biden did not commute home on Amtrak every single day during his vice presidency.

What’s more, Biden’s wife and daughter were not killed while Biden was vice president. Instead, they were killed in 1972, 36 years before he became vice president. 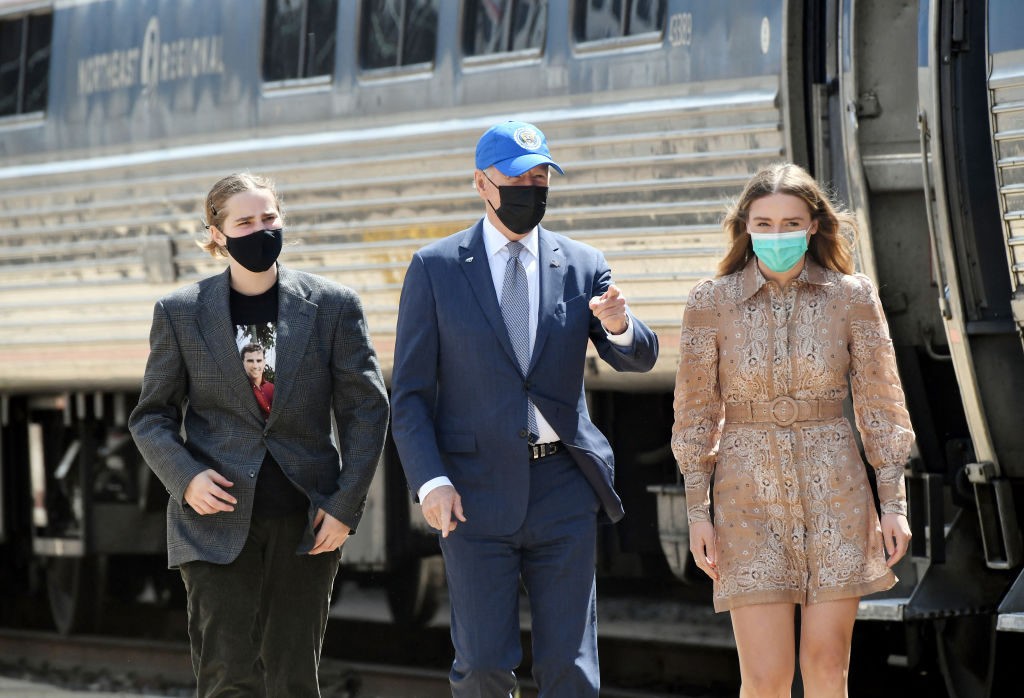 Biden says, “Angelo Negri was, uhm, remember Ange? Ang came up to me one day when they just had announced that I had flown one-million, x-number of miles on Air Force aircraft.”

This “million-mile” announcement occurred in 2015.

Biden says, “Ange comes up … and says ‘Joey, baby’ — and I thought the Secret Service was going to shoot him. … True story — and he said, ‘I just read big deal big deal'” about all those miles on Air Force aircraft.

Then Biden says Angelo told him, “You traveled over two million miles [on Amtrak]. I don’t want to hear anything more about the Air Force.”

Angelo Negri retired 22 years and died one year before 2015.

So over and over and over and over and now, over again, Biden tells this audacious lie, and you can see why. First off, even though they know he’s lying, the fake media do not make him pay any political price for this lie. Secondly, the lie allows him to remind people about the tragedies in his life (the loss of his wife, daughter, and parents). Finally, it allows him to pose as Amtrak Joe and pretend that he was in touch with the little people even as vice president. 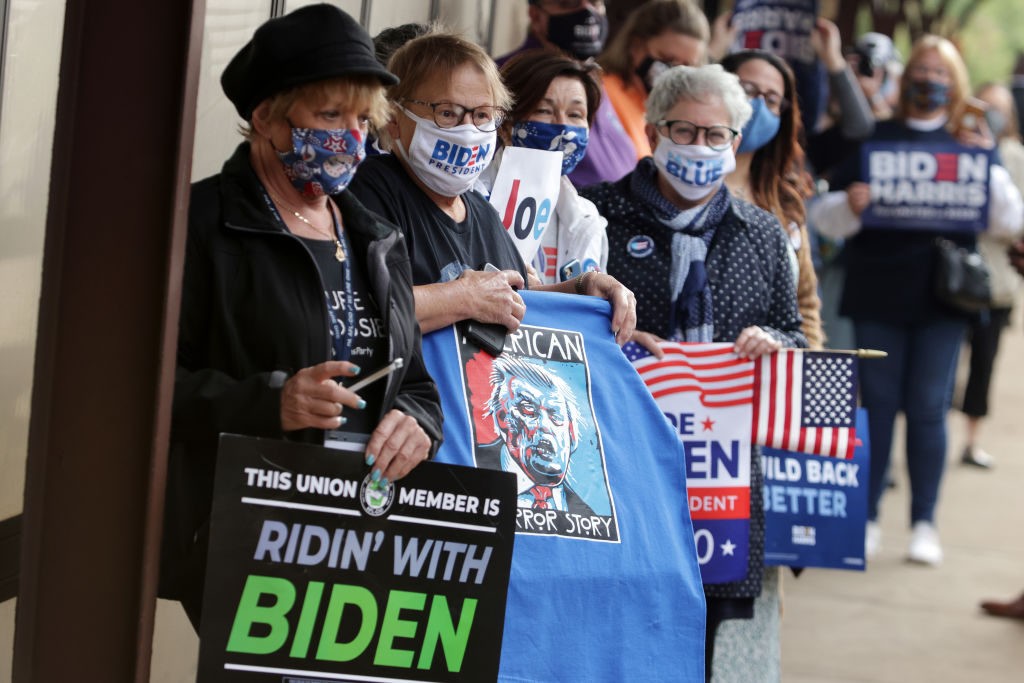 Or, he’s now so feeble-minded he’s conflating all of these events into one memory, which is also possible.

My suggestion for His Fraudulency is this… 1) stop telling this lie, and 2) if you want everyday people to believe you are one of them, start caring about our concerns. Instead of focusing on these trans nuts and the hoax that is climate change, worry about gas prices, inflation, illegal immigration, and violent crime.

But he won’t because he doesn’t give a damn about anyone but himself.