The poll asked respondents to select their top five items initially within Biden’s $3.5 trillion reconciliation package. Those include:

But three of the five most important aspects of Biden’s newest framework are no longer included – adding dental and vision to Medicare, permitting Medicare to negotiate prescription drug prices, and free community college.

Politico Playbook called the absence of the most popular programs “bad news for the administration,” while noting that “paid family and medical leave, which was also excluded from the current framework, didn’t make as many top five lists, but it is still broadly popular.”

The poll indicates paid family and medical leave is supported by 82 percent of Democrats, 68 percent of independents, and 58 percent of Republicans.

“This poll was conducted with 1,996 registered voters between October 30 and November 1, with a margin of error of ± 2 percent.

The most popular aspects of Biden’s agenda, authored by Sen. Bernie Sanders (I-VT), have been blocked primarily due to Sen. Joe Manchin (D-WV), who is a Democrat representing a red state. 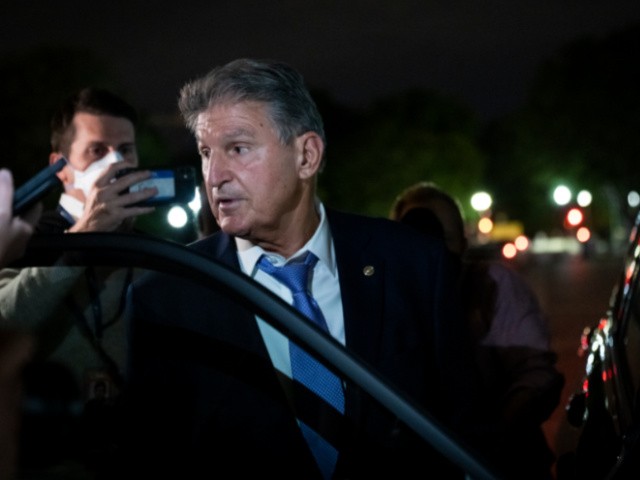 West Virginia polling data seems to indicate that if Manchin were to vote for Biden’s massive tax-and-spend plan, he would not win reelection. But far-left politicians seem to be ignoring Manchin’s political position.

“We intend to pass both bills through the House in the next couple of days,” Congressional Progressive Caucus Chair Pramila Jayapal (D-WA) told CNN on Monday.

Jayapal’s statement came just after Manchin again explained to reporters on Monday he opposes many of the provisions included in Biden’s framework. 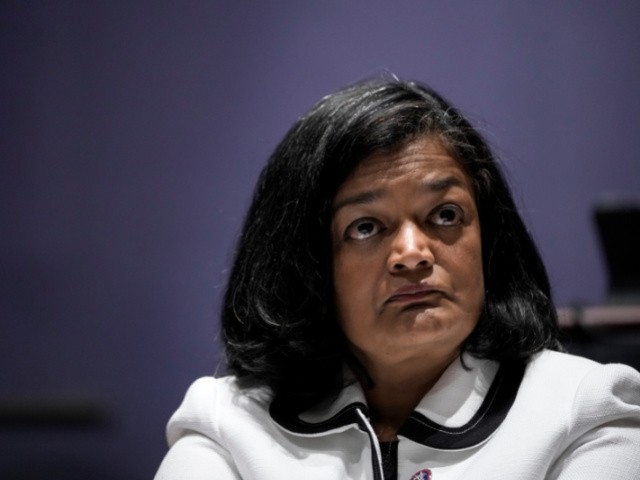 “As more of the real details [outlining] the basic framework are released, what I see are shell games, budget gimmicks that make the real cost of the so-called $1.75 trillion bill estimated to be almost twice that amount,” Manchin said at a press conference.

Yet, one day later, Manchin admitted he offered the president to leave the party and become an independent. “Me, being a moderate centrist Democrat, if that causes you a problem, let me know, and I’d switch to be an independent, but I’d still be caucusing with Democrats,” he baited Biden, who reportedly rejected the offer.

Democrat leadership is likely to attempt again to pass Biden’s agenda in the coming days after failing to do so last week. It seems unlikely both the reconciliation package and the “bipartisan” infrastructure bill will succeed together, according to Manchin’s position.