The Salvation Army has followed the lead of other woke organizations in entering the establishment media-manufactured race war and is asking donors to offer a “sincere apology” for White supremacy and White-dominated culture, as detailed in a resource guide “developed to guide The Salvation Army family in gracious discussions about overcoming the damage racism has inflicted upon our world.”

The Salvation Army’s International Social Justice Commission crafted the guidance, which seeks to urge donors to “understand and acknowledge the definitions of race and racism and how the social construct of race has affected society” and ultimately “lament, repent and apologize for biases or racist ideologies held and actions committed.”

“Many have come to believe that we live in a post-racial society, but racism is very real for our brothers and sisters who are refused jobs and housing, denied basic rights and brutalized and oppressed simply because of the color of their skin,” the resource guide states, adding that there is an “urgent need for Christians to evaluate racist attitudes and practices in light of our faith, and to live faithfully in today’s world.”

The resource guide itself contains “five sessions” to “help delve into the topic of racism and the Church.” Those include entire sections titled.“Self-Care for People of Color,” “What is Whiteness?,” “Lamenting and Repenting — a Conversation Guide,” among others. 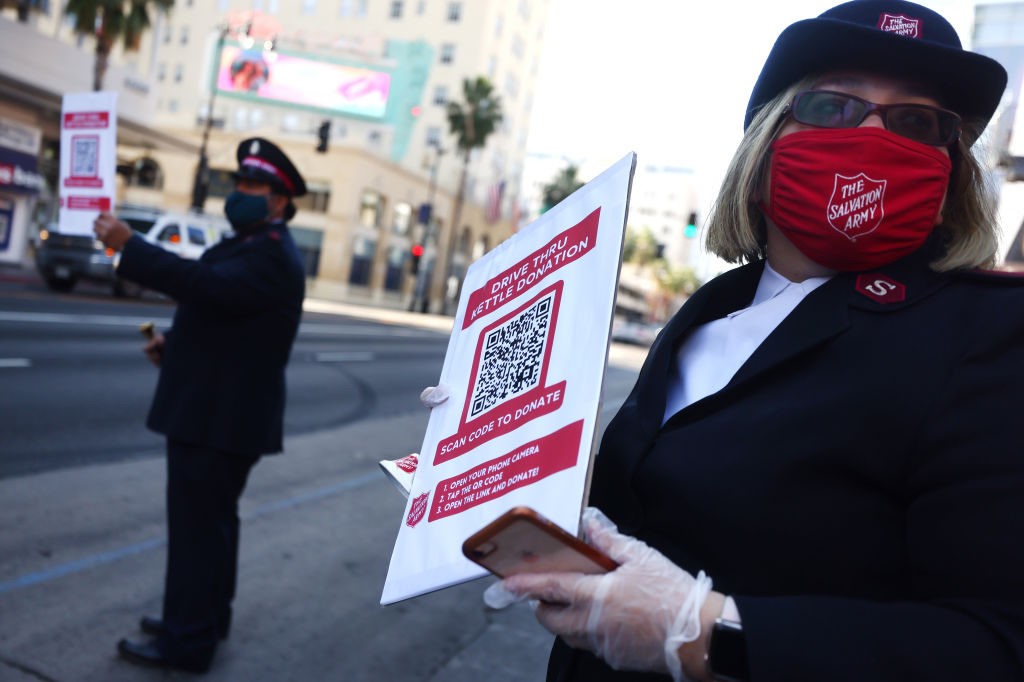 The guide states that people can perpetuate racism in both “conscious and unconscious ways.” Notably, while lamenting such purported, widespread divisions, the guide specifically instructs donors to “stop trying to be ‘colorblind”:

While this might sound helpful, it actually ignores the God-given differences we all possess, as well as the beautiful cultures of our Black and Brown brothers and sisters. Instead of trying to be colorblind, try seeing the beauty in our differences, and welcome them into your homes churches and workplaces. Being colorblind also ignores the discrimination our Black and Brown brothers and sisters face and does not allow us to address racism properly.

Ultimately, the guide calls for “repentance,” invoking scripture in an attempt to convince white individuals who have never been racist to apologize, as it is necessary, the guide states, to “move towards racial reconciliation”:

We recognize that it is a profound challenge to sit on the hot seat and listen with an open heart to the hurt and anger of the wounded. Yet, we are all hardwired to desire justice and fairness, so the need to receive a sincere apology is necessary. We are also imperfect human beings and prone to error and defensiveness, so the challenge of offering a heartfelt apology permeates almost every relationship.

Even if the individual feels as though they did not do anything wrong, being personally racist, the guide urges them to “spend time repenting on behalf of the Church and asking for God to open hearts and minds to the issue of racism.”

“Perhaps God spoke to you during your time of lament, and you have an idea of what you need to repent and apologize for. Please take time to write out or think about how you can repent and apologize,” the guide adds.
The full resource guide can be found here.

Notably, Chick-fil-A made waves in 2019 after pulling its donations from the charity, “arguing that the 154-year-old group has been the target of misinformation regarding its stance on LGBT individuals,” as Breitbart News reported.

Update: Fox News reported the Salvation Army said in a statement, in part, “The Salvation Army is not asking donors to apologize for their skin color, and we do not endorse any philosophy or ideology. Such claims are simply false and injure our ability to fulfill our mission, which is to preach the gospel of Jesus Christ and to meet human needs in His name without discrimination.”