The survey found Abbott leading failed presidential candidate O’Rourke 52 percent to 37 percent. Abbot has the overwhelming support of Republican voters–90 percent. According to the survey, independents support Abbott 47 to 37 percent.

Abbott also has a higher favorability rating, 52 percent to O’Rourke’s 36 percent. Voters appear to give higher marks to Abbott’s personal traits, as a majority say Abbott is honest, cares about “average Texans,” and has “good leadership skills.” Meanwhile, 45 percent say that O’Rourke is “not honest,” 45 percent say he cares about average Texans (compared to 44 percent who say he does not), and 49 percent say he “does not have good leadership skills.” 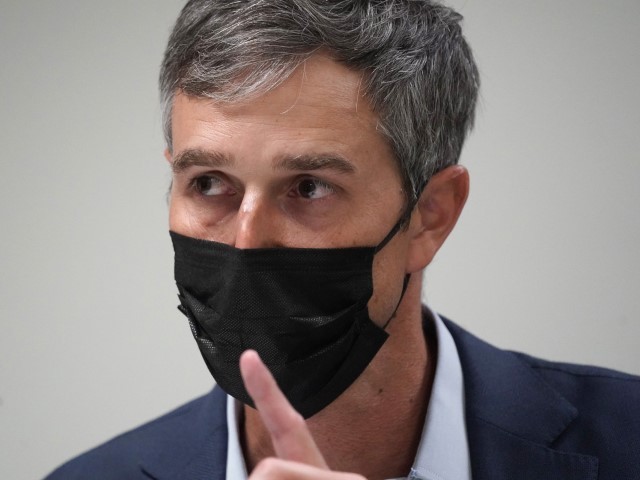 Most voters say they believe Abbott has a better grip on the issues as well. Asked which of the two would handle key issues better, more said Abbott would.

Overall, the Texas-Mexico border tops the list of important issues for Texas voters, garnering 33 percent of votes for the most urgent problem. Notably, during his presidential bid, O’Rourke told a crowd in El Paso, Texas, that “walls do not save lives, walls end lives.”

O’Rourke formally announced his gubernatorial bid in November and quickly capitalized on one of his famed quotes from the last presidential election, when he said, “Hell yes, we’re going to take your AR-15, your AK-47.” During a November appearance on CNN’s State of the Union, O’Rourke said he still planned to take away “weapons of war.”