Michigan’s Farmington Public Schools (FPS) district pushed students and their families to “join a Black Lives Matter or an affiliated protest,” and “donate to bail efforts supporting people arrested for protesting against injustice” for its “21 Day Equity Challenge,” according to Young America’s Foundation (YAF).

YAF’s “Campus Bias Tipline” was alerted of the district’s support for the Marxist organization, which also included encouraging students and families to create a “personal action plan” on Day 21 to “speak to at least one friend a week about racial injustice,” “commit to posting at least one social media post a day about racial injustice,” and “for media content about law enforcement, commit to challenging narratives that center the lives of cops.” 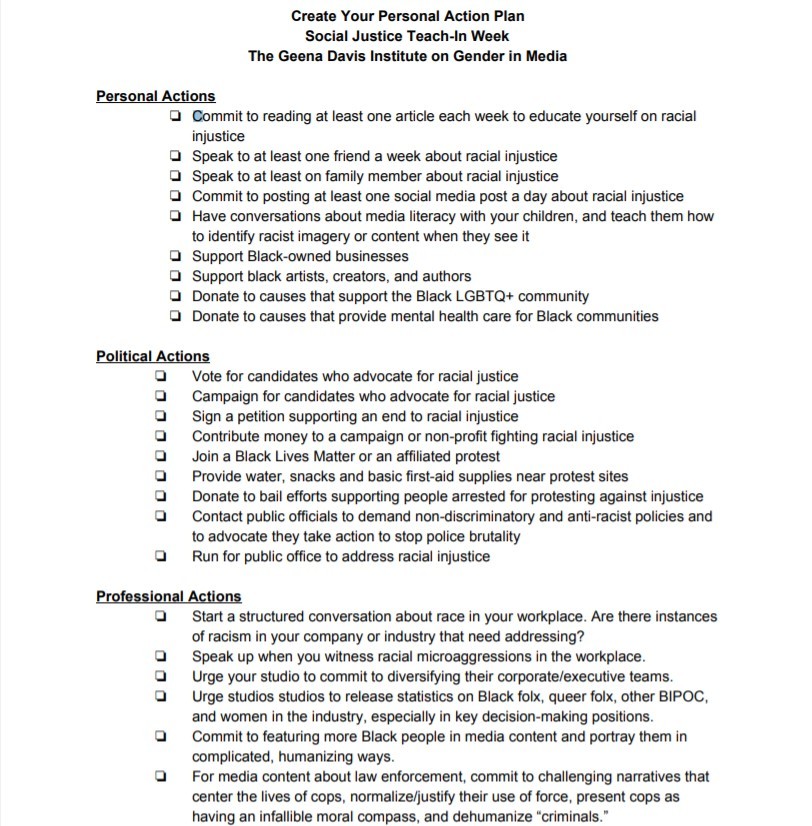 On Day 18, which dealt with “microaggressions,” the school district claims saying phrases like “America is the land of opportunity” and “I believe the most qualified person should get the job” perpetuate the “Myth of Meritocracy.” 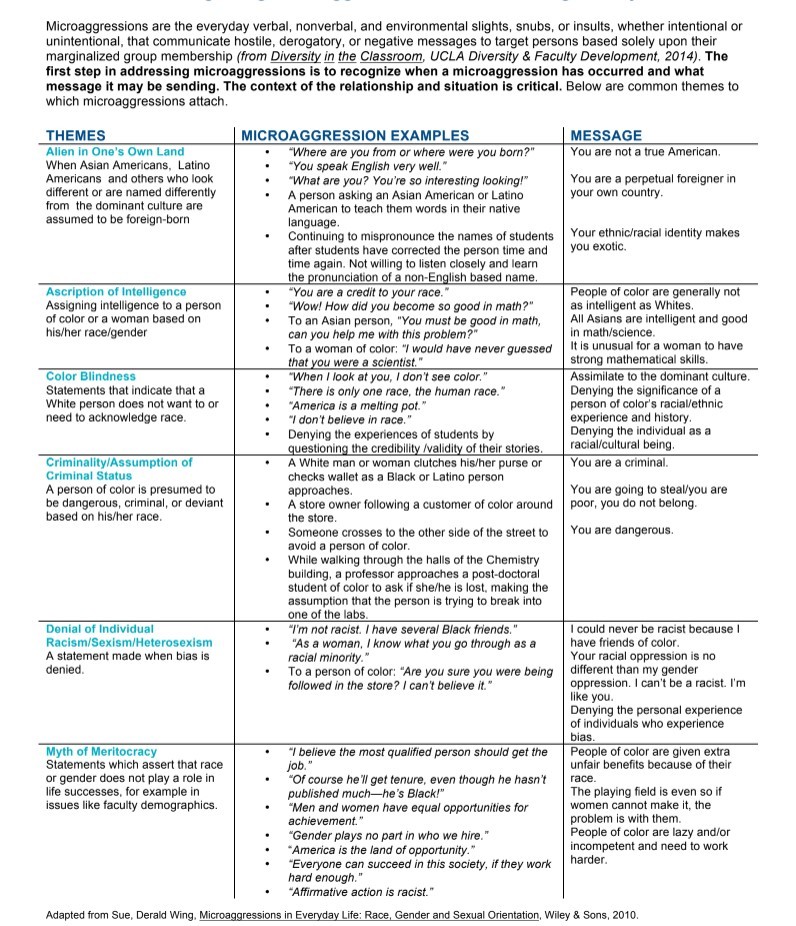 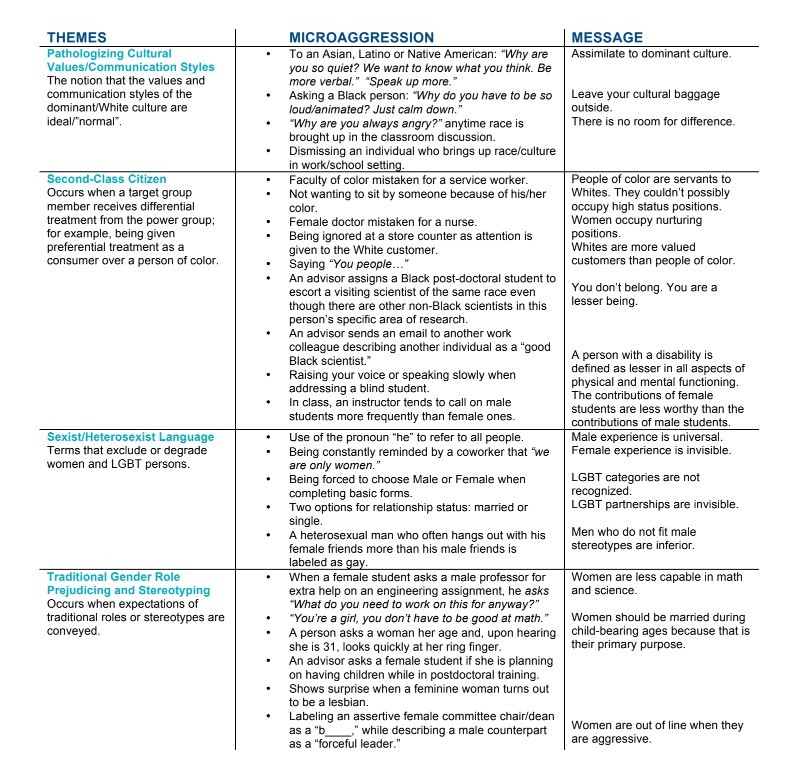 On “Racial Identity” day, white people may “emerge” from their racial identity development “after feeling guilty and ashamed.”

“Whites may move into the emergence stage where they start to understand their privilege and how it has and continue to benefit them,” it continues. “They also now begin to take control over the type of White person they want to be like.” 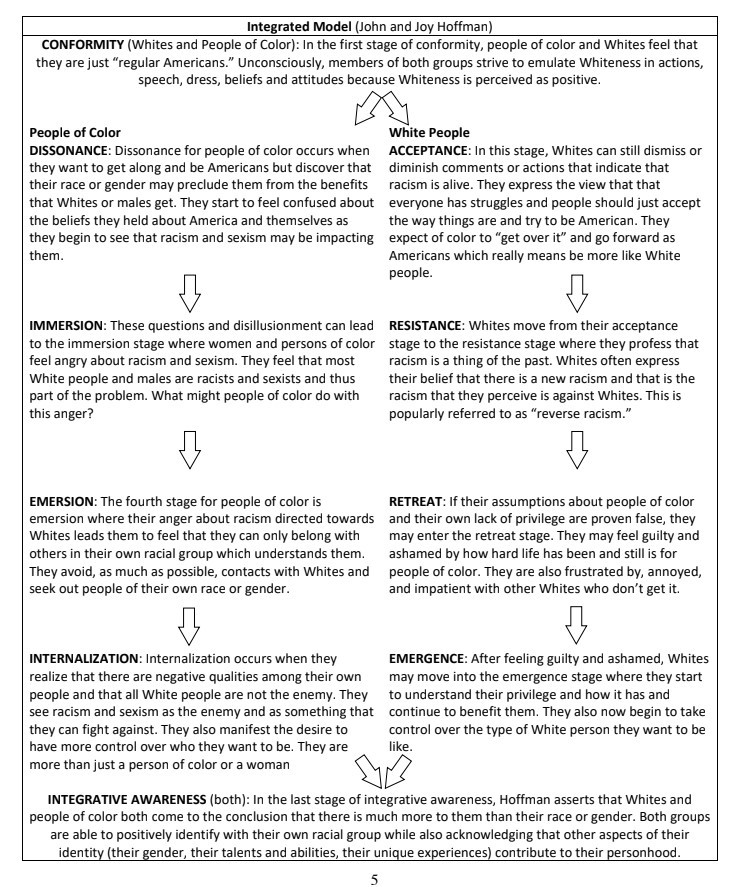 Other days in the challenge include “Identity and Intersectionality,” “Race and Class Privilege,” “Ableism,” and “Implicit Bias.”