The bill has been blocked by Sen. Joe Manchin (D-WV), who has repeatedly stated he opposes the $1.7 trillion spending plan because it will likely increase inflation. 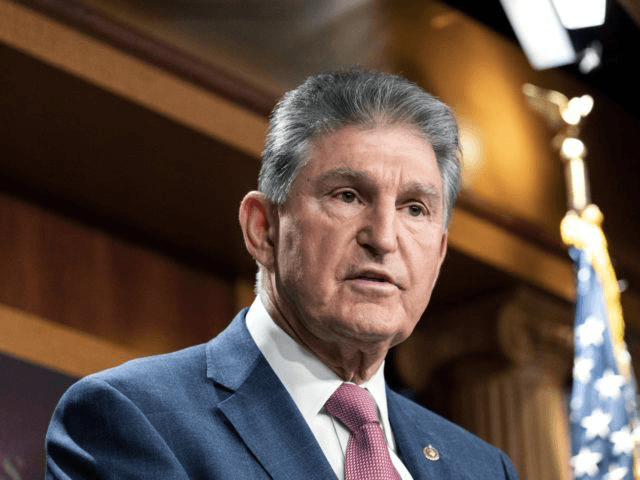 But “Democratic lawmakers, lobbyists and experts at think tanks believe Manchin might be won over if the bill is revised to include fewer programs for a longer period of time,” the Hill.com reported December 23.  The outlet continued:

“That is the way forward here,” said Ben Ritz, director of the Center for Funding America’s Future at the Progressive Policy Institute, who has advocated for a bill with fewer items.

“Most of the party is starting to come around to that,” Ritz added.

The caucus “is calling on the President and all Democrats who believe in the need to Build Back Better for climate, care, immigrants, and those seeking economic dignity and opportunity to come together,” a December 22 statement by the Congressional Progressive Caucus said.

Progressives want the revived bill to include all the immigration giveaways in the $1.7 trillion draft bill.

Manchin has not announced any opposition to the immigration giveaways in the bill.

Those giveaways include an amnesty for 6.5 million, as well as new rules to help the Fortune 500 companies hire an uncapped number of foreign graduates, instead of American graduates, and a dramatic acceleration of chain migration into the United States, regardless of the damaging impact on Americans’ wages, families finances, and housing prices. The changes would have a big impact on Americans’ pocketbooks but would cost the federal government a small share of the spending plan. 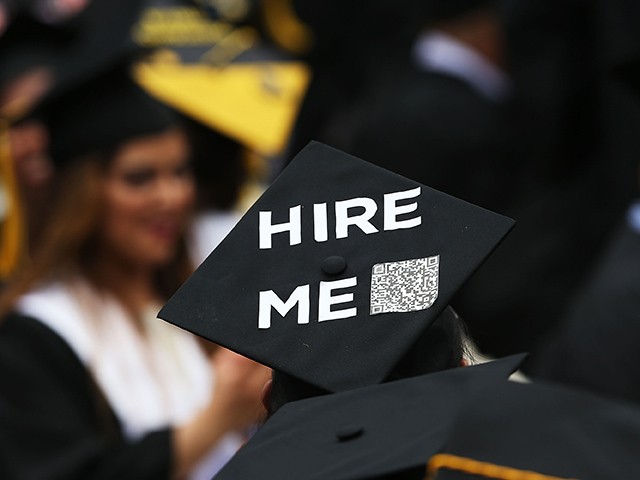 But Democrats face a critical problem. The Senate’s parliamentarian has repeatedly excluded their amnesty plans for the 6.5 million illegals from the fast-track spending bill — and some Democrats do not want to pass the Fortune 500 giveaway without also passing the amnesty plan for migrants.

Media outlets that are allowed onto Capitol Hill have not asked the Democrats about their plan to escape this both-or-nothing dilemma.

Similarly, the approved media outlets have stayed silent about the Democrats’ plan to accelerate chain migration — even though it would deliver millions of new voters to Democrats while also providing millions of extra workers, consumers, and renters to the Democrats’ business allies.

Manchin reportedly approved a smaller spending bill before negotiations collapsed. But media coverage of the revived BBB plan is silent about his negotiations with the White House over the migration giveaways. For example, the Washington Post published a December 20 article about Manchin’s BBB priorities — but ignored the migration issue:

Manchin’s counteroffer, for instance, included funding universal pre-K for 10 years, rather than partially financing the measure for a few years. Manchin has long been public about his support for prekindergarten education.

On climate change, Manchin backed supporting a scaled-back version of what Democrats had sought — with spending between $500 billion and $600 billion.

Manchin’s offer also included extending the Affordable Care Act expansion approved by Democrats earlier this year — a health-care measure that has been a top priority of House Speaker Nancy Pelosi (D-Calif.). The full scope of Manchin’s plan was not clear, and it remains possible it included other elements of Biden’s proposals.

The progressives group also wants Biden to use his agencies and federal regulations if Manchin and the Republican senators block the migration giveaways. The progressives’ statement continued:

The White House must continue to act on a parallel track by using the President’s incredibly powerful tool of executive action. The legislative approach, while essential, has no certainty of timing or results — and we simply cannot wait to deliver tangible relief to people that they can feel and will make a difference in their lives and livelihoods.

For many years, a wide variety of polls has shown deep and broad opposition to labor migration and the inflow of temporary contract workers into jobs sought by young U.S. graduates. This opposition is growing, multiracial, cross-sex, non-racist, class-based, bipartisan,  rational, and persistent, and it recognizes the solidarity Americans owe to each other.