What’s crucial about this number is how Rasmussen Reports asked the question. Here it is in full: “Which is better — for the owners of social media like Facebook and Twitter to regulate what is posted to make sure people are not offended or to allow free speech without interference?”

Rasmussen didn’t ask if violent content or racist content or misinformation should be censored. Instead, the question was about saving people from being “offended,” which opens the door to censoring everything because people can claim to be offended by anything.

Overall, the news is not much better. Only 51 percent of those polled, a narrow majority, want Big Tech to leave us alone. Thirty-five percent say Big Tech should go ahead and censor us, while 14 percent are not sure either way.

These Big Tech Nazis roll into town and corner the market on political discourse by promising us free speech, and then after they’ve cornered the market, go the full Joe McCarthy in blacklisting people and opinions and ideas they deem “unapproved,” which includes a former President of the United States. 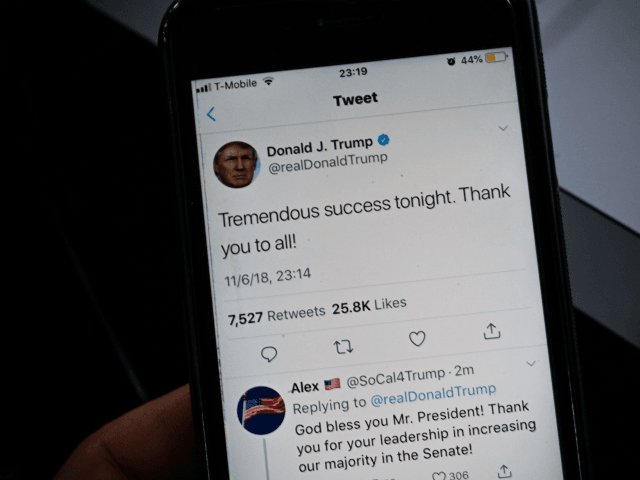 And only 51 percent of the public has a problem with that, and 57 percent of Democrats, the very people who once branded themselves as anti-blacklist, approve.

There’s a lot of criticism of these sites, primarily as “conservative ghettos.” In other words, because leftists do not sign on, righties are primarily talking to themselves… Well, that might be true, but where these sites will matter, be crucial to our democracy, is the next time the Nazis in the corporate media and Big Tech attempt to snuff out legitimate news.

For example, if WikiLeaks were to release another cache of Hillary Clinton emails, the Big Tech Nazis wouldn’t allow it. But sites like Parler and Rumble would, so the information would get out there. And if the information is big and important enough, these sites will pick up millions of new users desperate to learn the truth.

Don’t forget that the censors and blacklisters always lose and always go down in the history books as the villains.

Also remembered as villains will be these Vichy Democrats who enable and applaud the censors and blacklisters.