President Joe Biden’s federal agencies are dodging the question of how 44-year-old Malik Faisal Akram, the British terrorist behind a hostage standoff last weekend, was allowed to enter the United States from the United Kingdom.

On January 15 in Colleyville, Texas, Akram took four Americans hostage inside the Congregation Beth Israel synagogue. Following an 11-hour standoff, a Federal Bureau of Investigation (FBI) Hostage Rescue Team was able to rescue all four hostages while Akram was shot and killed by agents.

Immediately, reports circulated as to how Akram — with a lengthy criminal record and who was being monitored by British intelligence agencies — arrived in the U.S.

“How was it that someone with an apparent criminal record and suspicious travel history was allowed into the United States to begin with?” House Minority Leader Kevin McCarthy asked in a news release on Tuesday.

To date, the only confirmed information states that Akram arrived in the U.S. on December 29 via a flight from the U.K. That flight landed at John F. Kennedy (JFK) Airport in New York City, New York. Investigators believe Akram stayed in New York City for a few days before traveling to Dallas, Texas, where he ended up in a homeless shelter before taking hostages at the synagogue.

Still unclear is how Akram was allowed to enter the U.S. A federal official who spoke anonymously to the Associated Press (AP) has said Akram was granted a B-2 tourist visa. British media, though, has reported that investigators believe Akram lied about his criminal record to secure a visa waiver as part of the Visa Waiver Program (VWP).

The VWP allows foreign nationals from 40 different countries around the globe to come to the U.S. without having to secure a visa beforehand. Foreign nationals on the VWP are allowed to stay for up to 90 days, though thousands overstay and become illegal aliens. 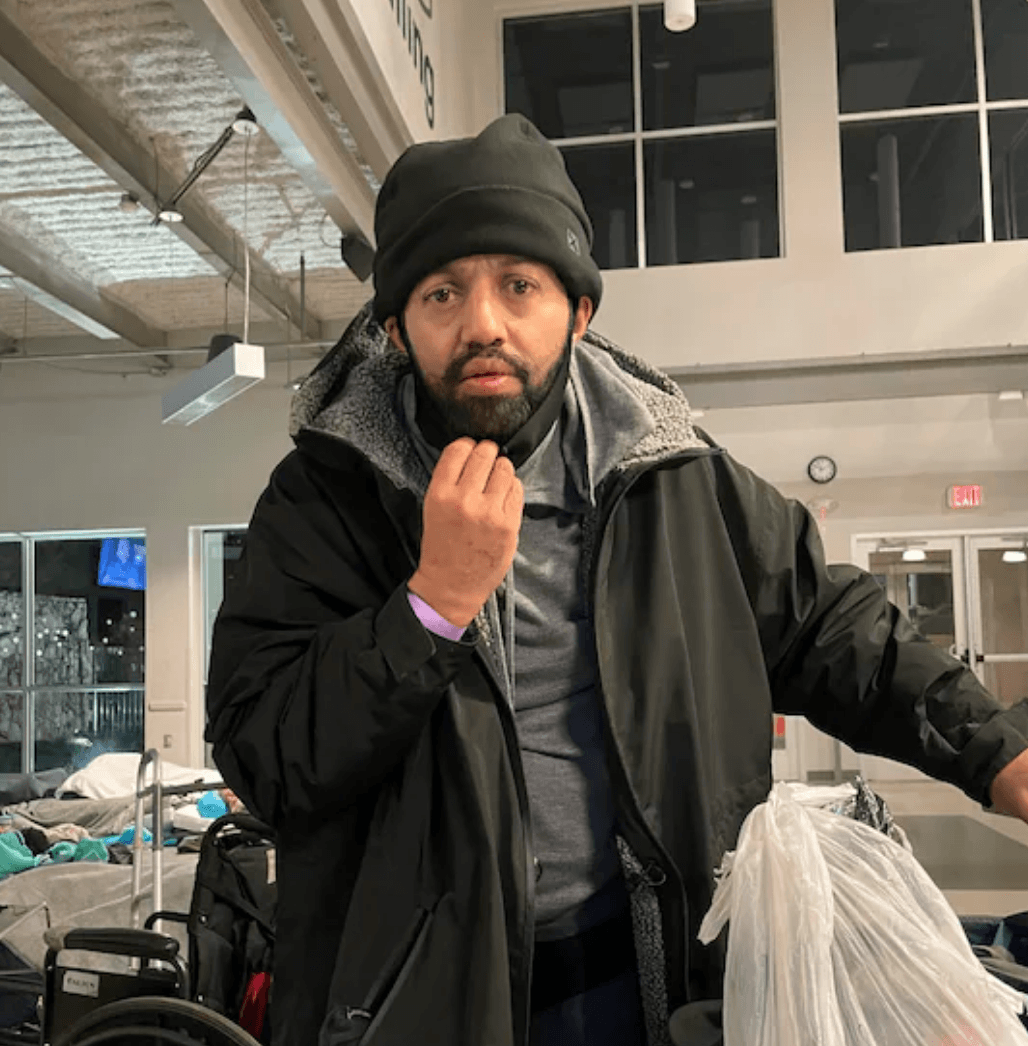 In a letter to Biden’s top agency officials, Secretary of State Antony Blinken and Department of Homeland Security (DHS) Secretary Alejandro Mayorkas, Sen. Josh Hawley (R-MO) asked whether Akram was given an in-person interview as part of his vetting procedures before securing a visa or clearance for the VWP, if federal agencies were aware of Akram’s criminal record at the time of his vetting, and on what basis did the federal government allow Akram U.S. entry.

“… this all could have been averted if your Departments had adequately vetted his visa application and stopped him at the airport,” Hawley writes:

The failure to adequately vet those entering our country is nothing new. The Biden Administration’s botched withdrawal from Afghanistan led to the evacuation of tens of thousands of Afghans into the United States. We now know that these individuals were not adequately vetted and did not undergo in-person vetting, as recommended by the 9/11 Commission. [Emphasis added]

As Breitbart News reported, Biden has openly disregarded recommendations from the 9/11 Commission that tout the importance of vetting all foreign nationals in in-person interviews before allowing them entry to the U.S. As a result, those seeking H-1B, L-1, O-1, H-2B, and F-1 visas do not have to undergo in-person interviews to obtain such visas.

Hawley says the policy is moving in the “opposite direction” when it comes to requiring “in-person vetting to avoid precisely the sort of terrorist incident we witnessed this weekend.”

“It is time to reverse this trend and begin enforcing our immigration laws,” Hawley writes. “A key step in this effort is understanding how your agencies allowed the terrorist who took hostages in Texas into this country despite his known background.”

Breitbart News has requested from DHS information pertaining to Akram’s immigration history in the U.S. but has not received any response at the time of this publication.