Biden spoke about cannons, “illegal guns,” “ghost guns,” “gun crime,” and “gun violence,” among other things. He compared gun manufacturers to cigarette makers, seeking to open up gun makers to lawsuits, and described a Glock handgun as a “weapon of war.” 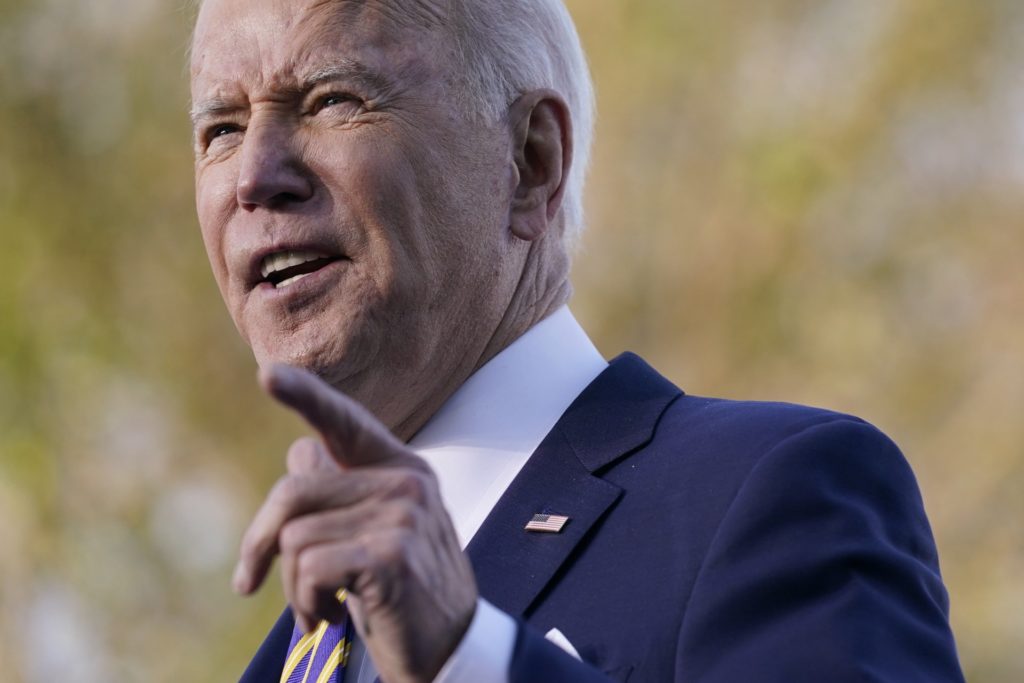 He pressed for background checks and pledged a crackdown on “rogue gun dealers.”

Biden then suggested the Second Amendment is not “absolute.”

Stefanik responded to Biden by tweeting:

This is Joe Biden's Crime Crisis. This is NOT a #SecondAmendment Crisis!

10+ MILLION Americans legally bought their FIRST gun over the past two years.

Why? Because of Democratic policies like "Defund the Police" and "#BailFail" that we have in NY. They have had enough! #2A pic.twitter.com/gJ8N9Cw0jS

Stefanik told FOX News, “I am pro-Second Amendment. We have seen this past year there has been a significant increase in first-time gun purchases because people do not feel secure. They have a constitutional right to make sure that they are able to own that firearm legally.”

She added, “This is crime crisis, this is not a Second Amendment crisis.”

AWR Hawkins is an award-winning Second Amendment columnist for Breitbart News and the writer/curator of Down Range with AWR Hawkins, a weekly newsletter focused on all things Second Amendment, also for Breitbart News. He is the political analyst for Armed American Radio and a Turning Point USA Ambassador. Follow him on Instagram: @awr_hawkins. Reach him at awrhawkins@breitbart.com. You can sign up to get Down Range at breitbart.com/downrange