Most believe that abortion should be banned by the end of the first trimester, a YouGov/The Economist survey released this week found.

The survey, taken after the Supreme Court ruled to overturn Roe v. Wade, kicking the decision on abortion back to the states, asked respondents, “On the subject of abortion, at what point in a pregnancy do you think abortions should be banned?”

Opinions are heavily divided on party lines, as 61 percent of Republicans believe it should at least be banned after the first trimester — a sentiment shared by 60 percent of independents but just 27 percent of Democrats. Notably, half of Democrats believe abortion should “never be banned.”

“We therefore hold that the Constitution does not confer a right to abortion,” Justice Samuel Alito wrote. “Roe and Casey must be overruled, and the authority to regulate abortion must be returned to the people and their elected representatives.” 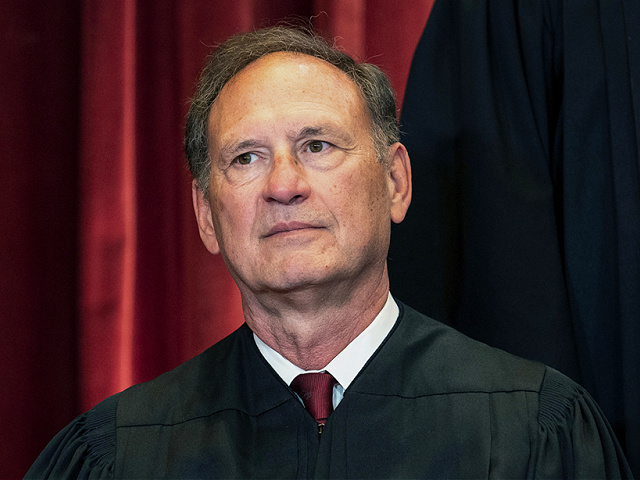 As a result, states will be able to make their own rules regarding abortion, but despite the left’s narrative, even states that are banning abortion provide exceptions to save the life of the mother, as Breitbart News detailed.