Video has emerged of Hunter Biden in January of 2019 filming himself doing drugs, drinking alcohol, and touching himself while detoxing at Blue Water Wellness in Newburyport, Massachusetts.

Video from Hunter’s “laptop from hell” shows the “president’s exhibitionist son” bathing in a “trippy green light as he floats naked on his back and plays with himself,” the Daily Mail reported. The video shows Hunter leaving the tub to obtain a hard seltzer and “what appears to be a crack pipe before taking several hits and staring wild-eyed into the camera as ambient music plays softly in the background.”

Hunter entered the rehab center a month after he asked President Joe Biden for a loan to pay for rehabilitation. Despite making millions from corrupt business schemes, Hunter claimed in December of 2018 that he had no money with which to pay for rehab because of alimony payments. 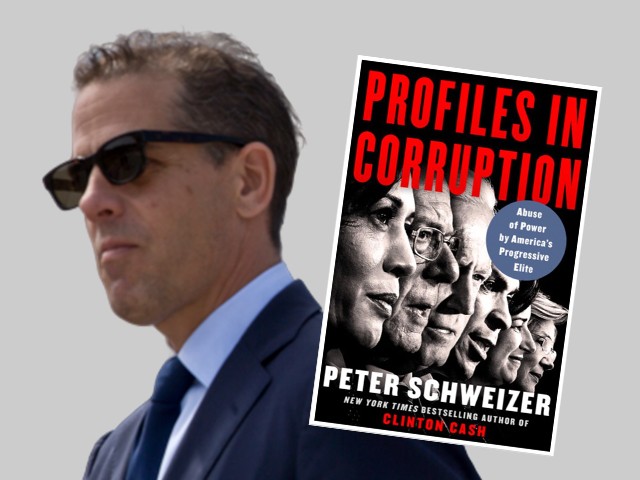 “Hey dad I’ve been trying to resolve some immediate financial issues – alimony tuitions and my bill for this program but the cash I am counting on will not arrive until the end of the week,” Hunter texted. “Is it possible to make me another short term loan in the same amount and I will send it back no later than 10 days.”

“I’m really embarrassed to ask and I know it’s unfair of me to put you in that position right now,” Hunter continued.

Joe Biden, who has claimed his son Hunter is the smartest person he knows, told Hunter he would fund the detox and any needed alimony payments.

“Hunt tell me what you need. No problem,” Joe Biden responded. “Ok how do you want to do this I can pay tuition directly and their housing and give you the rest.”

Joe Biden’s payment to Hunter comes after Hunter reportedly suggested in December of 2018 that President Joe Biden is politically influenced by “anything that I want.” 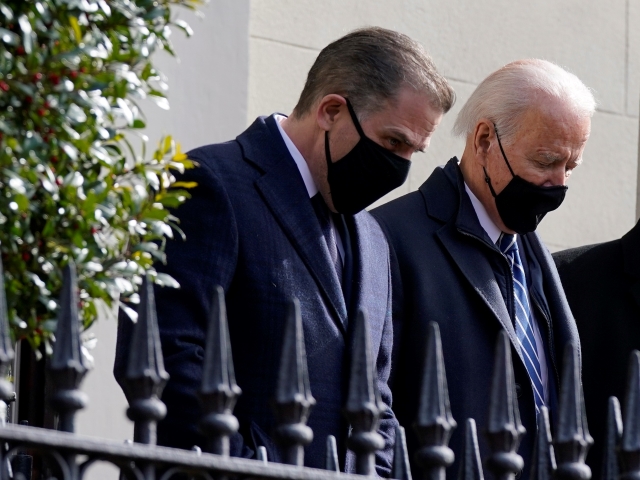 “He’ll talk about anything that I want him to, that he believes in,” Hunter said about his father’s political “platform” in a 77-minute recording the Washington Examiner obtained from Hunter’s “laptop from hell.”

“If I say it’s important to me, then he will work a way in which to make it a part of his platform. My dad respects me more than he respects anyone in the world, and I know that to be certain, so it’s not going to be about whether it affects his politics,” audio of Hunter revealed.

In 2020, Joe Biden also publicly praised Hunter on CBS’s The Late Show with Stephen Colbert as very smart. “He is the smartest man I know,” Joe Biden claimed. “We have great confidence in our son. I am not concerned about any accusations made against him. It’s used to get to me. I think it’s kind of foul play,” Joe Biden said.

Hunter Biden is currently under investigation by Joe Biden’s Justice Department for tax fraud, money laundering, and violation of lobbying laws, according to the New York Times. Hunter is reportedly trying to settle the case out of court and has paid $1 million to the IRS to evade conviction or a possibly long sentence.

Joe Biden has claimed at least seven times to not know about his family’s business dealings, but the president has played a role in the Biden family business at least 13 times over six years.