Zeldin stated, “The New York State Constitution gives the governor of the state of New York the authority to remove a district attorney if they refuse to enforce the law. It’s in the New York State Constitution. I called on Gov. Hochul — the person who took over as governor after Andrew Cuomo stepped aside — called on Gov. Hochul, local, to remove Alvin Bragg.” 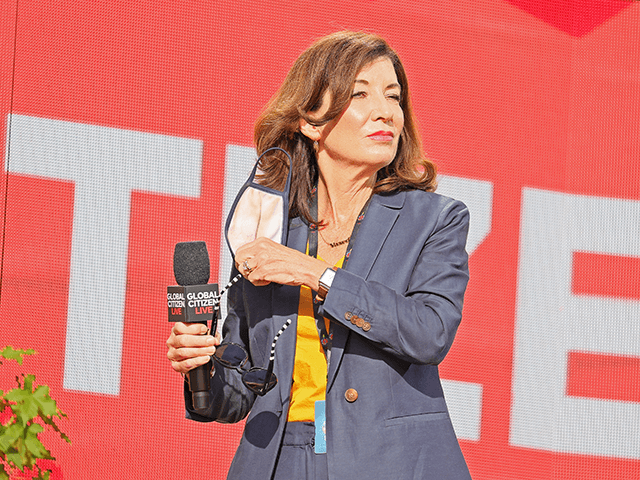 He said, “If you’re waking up this morning in New York City and you want to go break some laws and get away with it, under that new memo, you can commit whatever type of traffic infractions you want around the city. You can fare-jump, not pay your fare, go ride the subway for a while. If some cop somewhere stops you, you can resist arrest, and you’re not going to be prosecuted for that. The list goes on of all sorts of different crimes that the district attorney is saying, ‘I’m not even going to prosecute at all,’ and then there’s a whole bunch of other crimes in that memo saying that an armed robbery is going to be prosecuted as a petty larceny.”