Breitbart Tech editor Milo Yiannopoulos took to the stage dressed fully in drag tonight at Louisiana State University to discuss the “body positivity” movement, why fat shaming is a good thing, and … Trigglypuff.

“Being fat is not fine.  It never was, and it never will be, partly because being fat will kill you but mostly because I have to look at you.” said Milo, who delivered his speech in full drag. “40% will develop diabetes in their life but 100% per cent of fat people are fucking gross.” 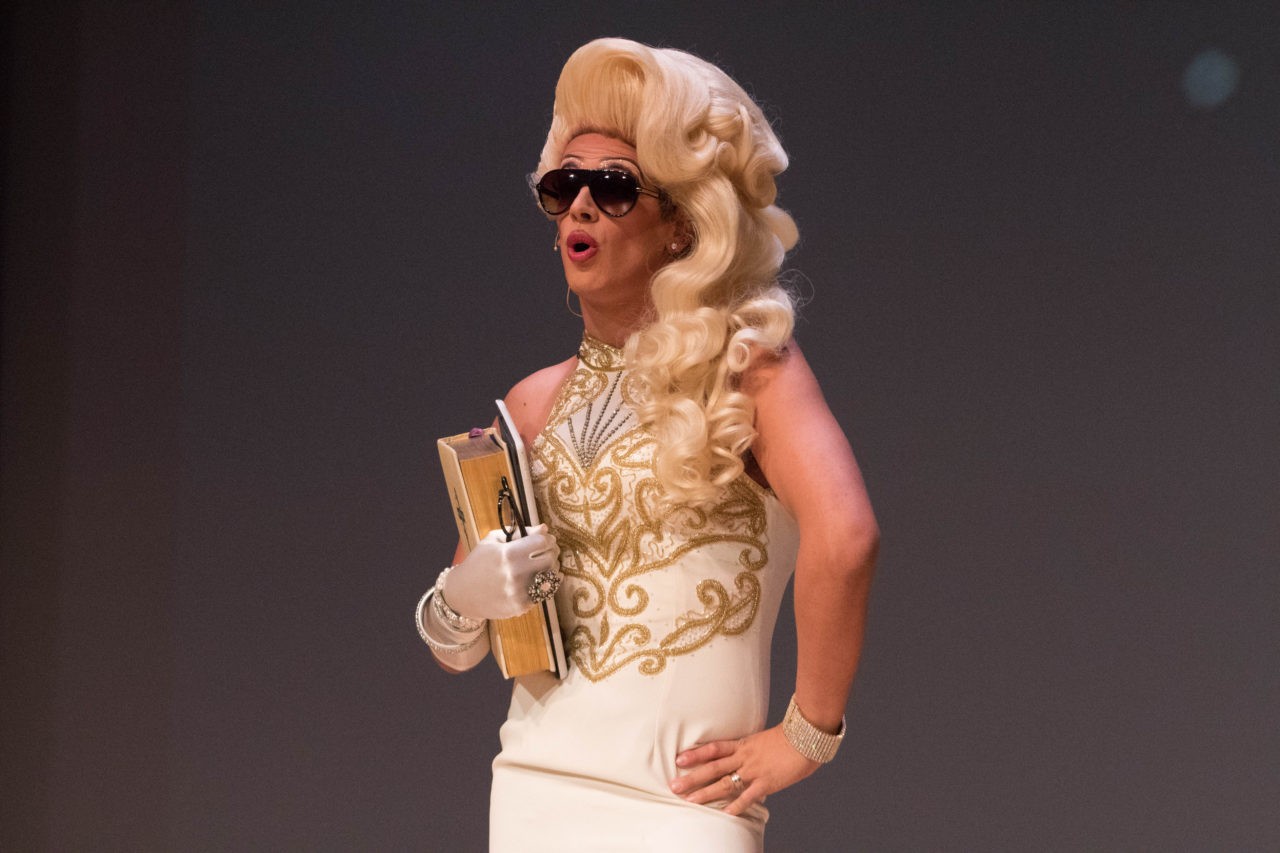 “According to the CDC, ten of the 12 states with the highest type 2 diabetes rates are in the South. Nationwide, diabetes rates have nearly doubled in the past 20 years, more than 9% of all Americans have it now. More than 29 million American adults have diabetes and another 86 million have pre-diabetes.” 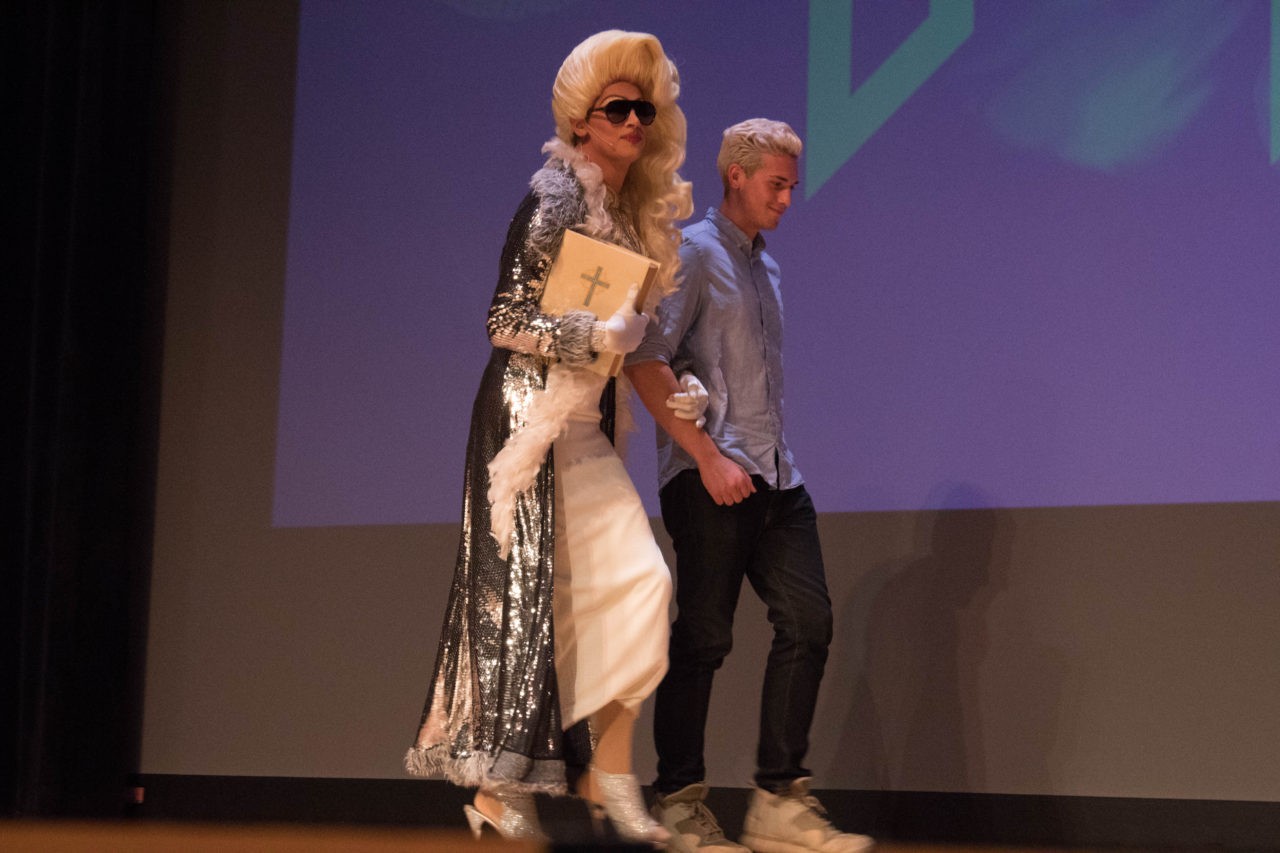 Milo continued, “Do you really want to live in a country where every kid has both an iPhone and an epipen? That is the future with body positivity.”

“Now the other side of the body positivity argument is where I live, the world of fat shaming.” said Milo to cheers from the crowd, “I’ve written articles on the subject, with my trademark calm headlines like “NO JC Penney, Fat People should absolutely hate themselves. 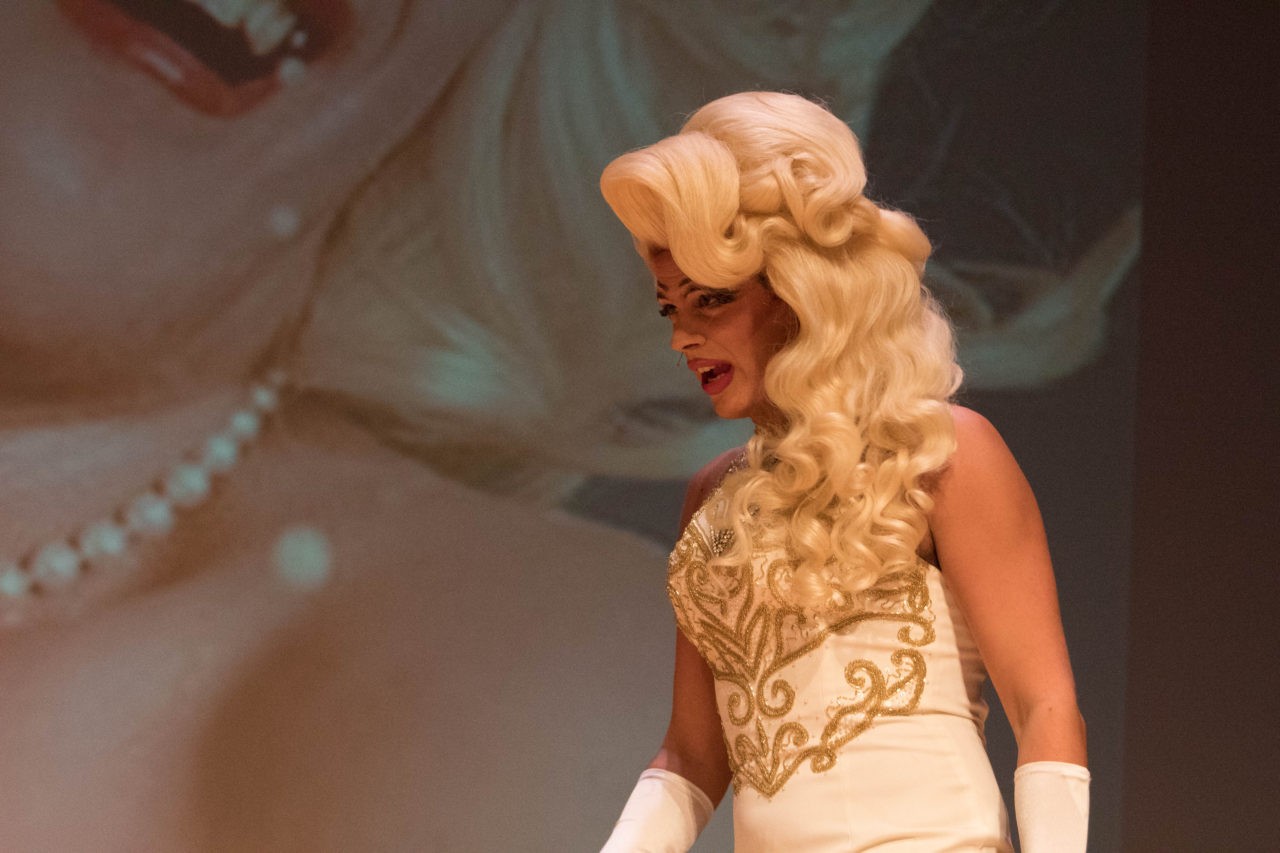 If body positivity is the easy path, I choose the hard path- convincing fat people that they MUST become thin, for the good of their own health and also for the good of everyone else’s pocketbook and eyeballs.”

“I want to talk to you for a moment about a meme. A meme i’m sure you’re all familiar with.” said Milo before projecting a large video of the girl nicknamed “Trigglypuff,” who became famous across the internet following her widely-viewed freakout at The Triggering event at the Univeristy of Massachusetts in April. 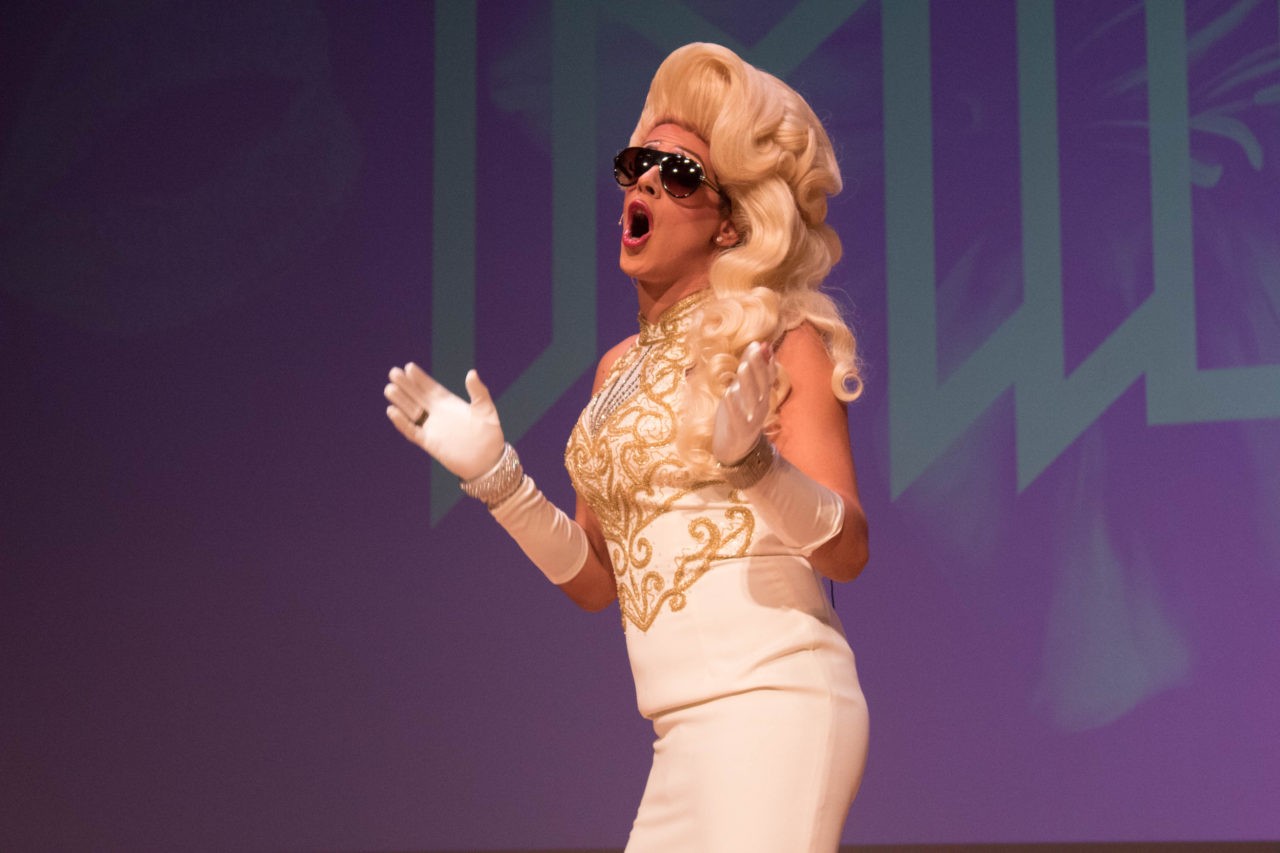 “Now, many people wonder why I don’t make fun of Trigglypuff. Well I do, a little bit, as you can see. But mostly I feel sorry for her. She’s been completely lost to the ideology of fat acceptance. Did you know she actually gave a speech on sizeism? A speech! On sizeism! It’s like someone going around preaching the virtues of having HIV! Well I mean it you do lose a ton of weight and get loads of attention but regardless..” 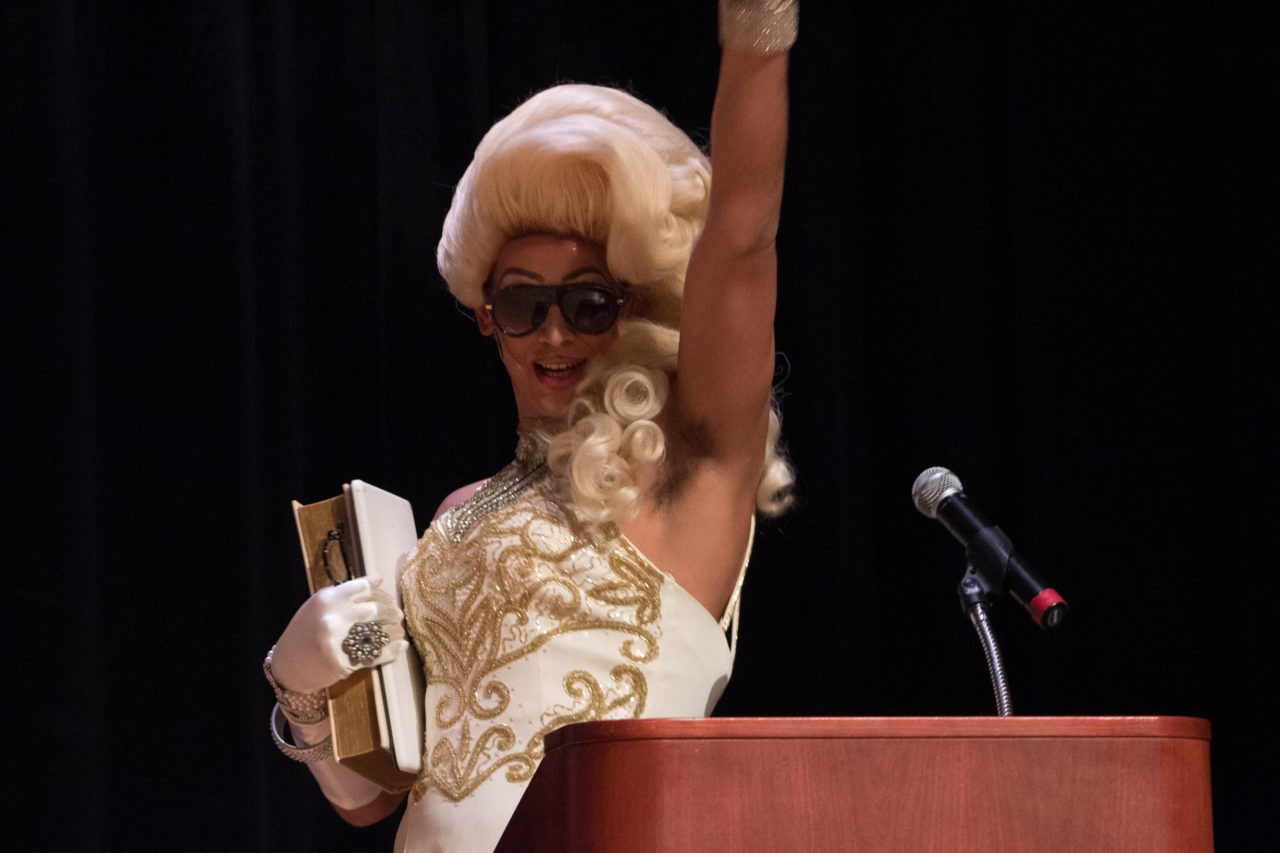 “I don’t think there’s any way back for Trigglypuff. Even if by some miracle, she were to abandon her entire worldview, it would take years, even decades, to reverse the damage. The damage that was done to her by the body positivity movement. It’s consigned her to a life of misery and embarrassment. She will never be loved. Her friends will laugh at her behind her back. She will forever be a figure of fun on the internet. This is what’s being done to millions of impressionable young Americans.”

You can watch Milo’s full talk below.