U.S. gymnastics star Simone Biles returned to the Olympic Games on Tuesday, saying “I did it for me” as she claimed bronze in the beam final.

It was her first taste of competition in Tokyo since dramatically standing down during the women’s team final last week and announcing the intention to take a break to repair her mental health.

“I was just happy to be able to perform regardless of the outcome. I did it for me and I was proud of myself for being able to compete one more time,” said Biles after the presentation ceremony. 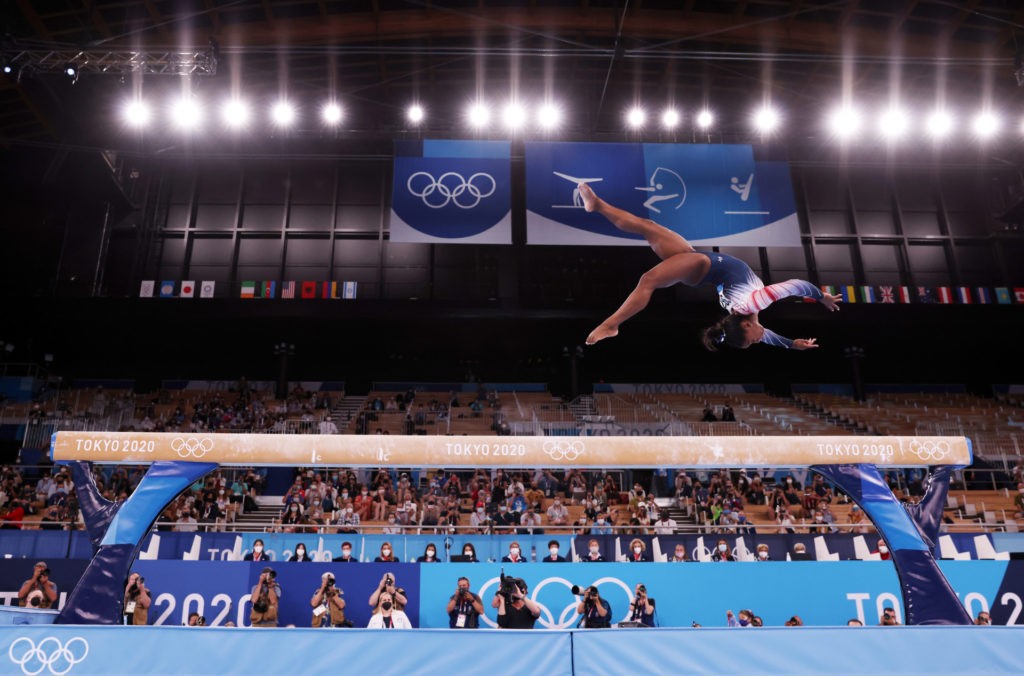 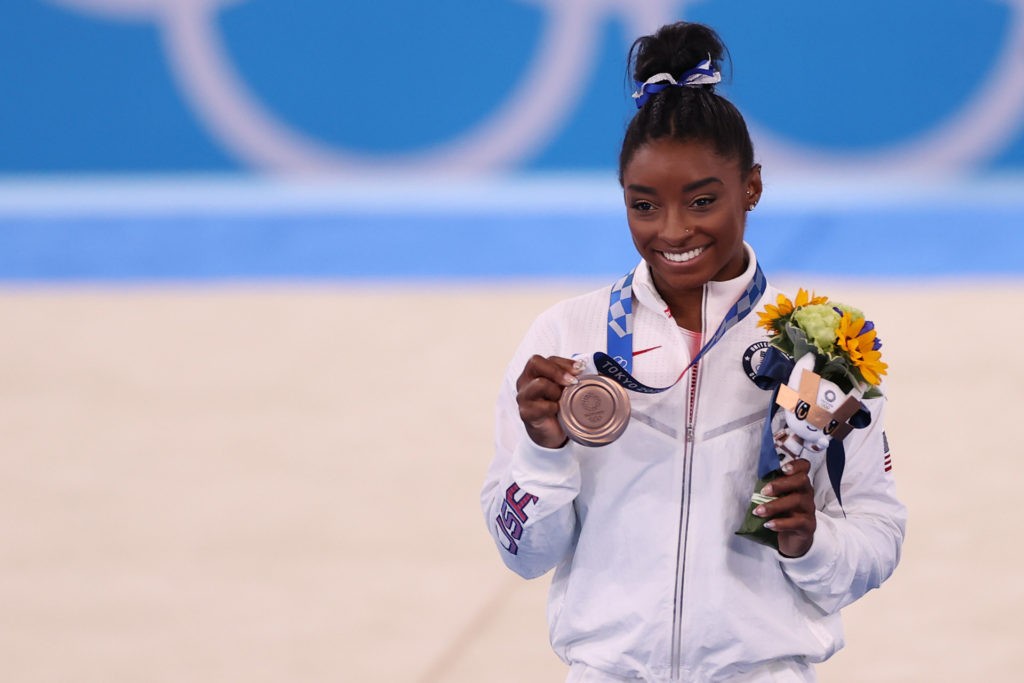 It has been a tumultuous time for Biles with her withdrawal from the first three apparatus finals in the uneven bars, vault and floor.

She said she had been cleared to compete in the beam on Monday, as Breitbart News reported.

“Just to have one more opportunity to compete at the Olympic Games meant the world,” biles explained. “Training for five years and then coming here, and then kind of being triggered and not being able to do anything, it wasn’t fun.”

The 24-year-old won bronze on the beam in Rio de Janeiro five years ago and qualified for the eight-woman final at the Ariake Gymnastics Centre on the first weekend of the Games.

The four-time Olympic champion then said she is struggling with the “twisties”, a condition where gymnasts lose the ability to orientate themselves in mid-air.

As a result she dramatically pulled out of last week’s opening team competition after one vault, and subsequently withdrew from the all-around final and three of the four apparatus finals — the floor, vault and uneven bars.

She has documented her struggles with mental health during the Games in regular posts on her social media accounts, sparking equal amounts of support and criticism.