Simpson declined an immediate interview, his attorney said, and LaVergne declined to talk about Simpson’s future plans, including whether he intends to remain in Nevada. 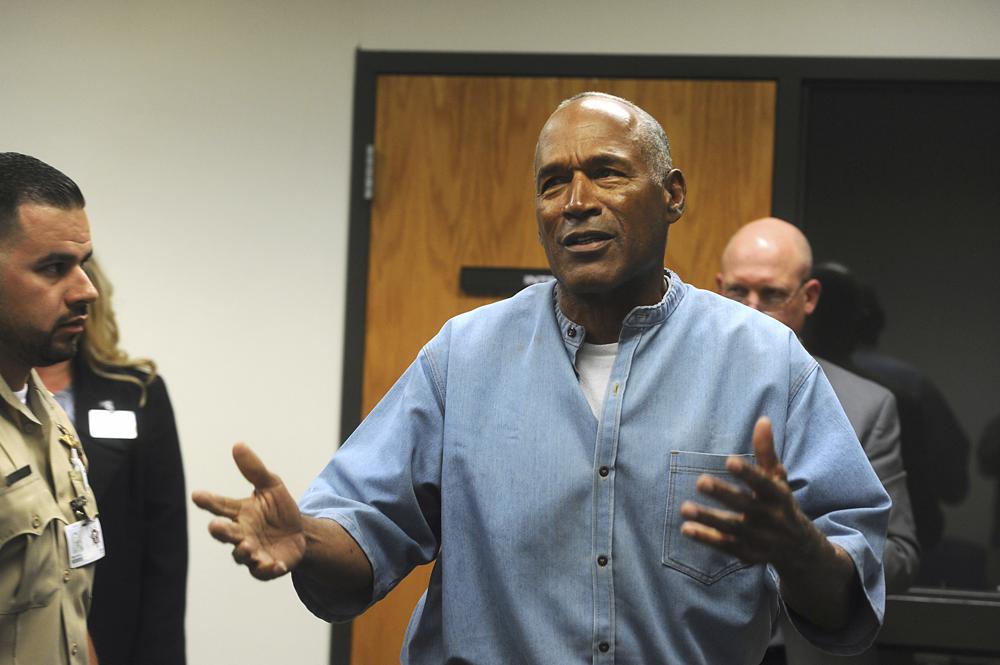 He told parole officials before his release from prison on Oct. 1, 2017, that he planned to move to Florida.

He instead moved to a gated community in Las Vegas where he plays golf and frequently takes to Twitter to offer opinions about college and pro sports, especially football.

“Life is fine,” he told The Associated Press during a June 2019 interview.

Simpson was convicted by a jury in Las Vegas in October 2008 and served nine years in prison for leading five men, including two with guns, in a September 2007 confrontation with two sports collectibles dealers at a Las Vegas casino hotel.

Simpson insisted he only wanted to retrieve personal mementoes and items stolen from him following his acquittal in Los Angeles in the 1994 slayings of his ex-wife, Nicole Brown Simpson, and her friend Ronald Goldman.

He had been scheduled for discharge from parole Feb. 9, but the parole board granted him about three months of good time credits.