Pro golfer Phil Mickelson is not out of the woods yet over his comments about Saudi Arabia as he has begun losing sponsors and endorsement deals over the growing controversy.

Phil Mickelson apologized on Tuesday for remarks about his desire to play golf in a league backed by Saudi Arabia, a country known for its brutal repression of journalists and women.

“They killed [Washington Post reporter Jamal] Khashoggi and have a horrible record on human rights,” Mickelson told his biographical author in an interview, ESPN reports. “They execute people over there for being gay. Knowing all of this, why would I even consider it? Because this is a once-in-a-lifetime opportunity to reshape how the PGA Tour operates.”

But after his comments kicked up a firestorm, Mickelson apologized, saying, “Although it doesn’t look this way now given my recent comments, my actions throughout this process have always been with the best interest of golf, my peers, sponsors, and fans,” the golf legend wrote.

Mickelson stressed, “the bigger issue is that I used words that I sincerely regret that do not reflect my true feelings or intentions.” 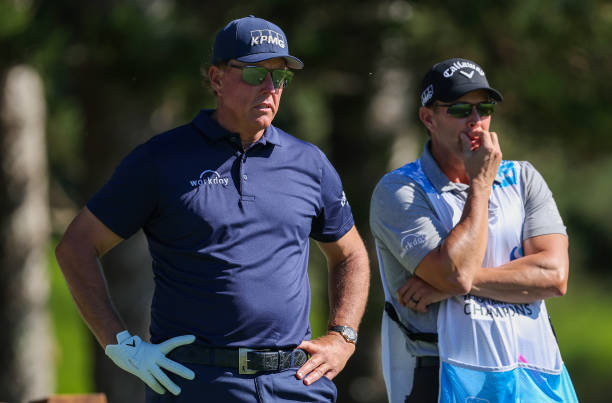 LAHAINA, HAWAII – JANUARY 08: Phil Mickelson of the United States waits with caddie Tim Mickelson on the second tee during the third round of the Sentry Tournament of Champions at the Plantation Course at Kapalua Golf Club on January 08, 2022, in Lahaina, Hawaii. (Photo by Gregory Shamus/Getty Images)

His apology apparently did not mollify some of his sponsors. According to MarketWatch, accounting giant KPMG and Amstel Light beer have both cut ties with the golfer.

“KPMG U.S. and Phil Mickelson have mutually agreed to end our sponsorship effective immediately,” KPMG said in a statement on Wednesday. “We wish him the best.” 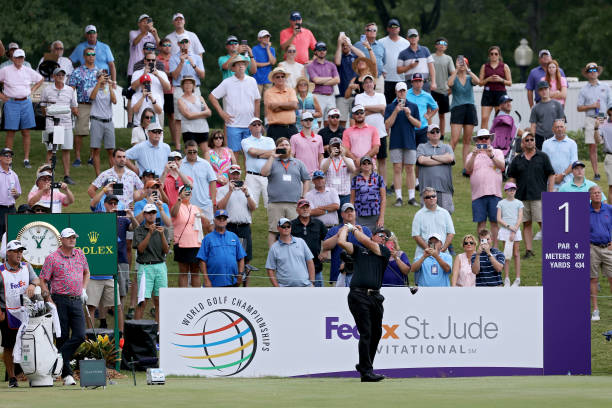 MEMPHIS, TENNESSEE – AUGUST 07: Phil Mickelson plays his shot from the first tee during the third round of the FexEx St. Jude Invitational at TPC Southwind on August 07, 2021, in Memphis, Tennessee. (Photo by Dylan Buell/Getty Images)

Amstel Light Beer released a similar statement saying, “We made the decision to go our separate ways and end Amstel Light’s partnership with Phil Mickelson. We wish him all the best.”

With total earnings of $41 million, Mickelson was the 29th highest-paid athlete of any sport in 2021, according to an analysis by Forbes.