“The [two countries] said the success of the mediation efforts was a reflection of the mutual and solid friendship between their two countries and the United States of America and the Russian Federation,” a joint Saudi-United Arab Emirates (UAE) statement read, according to Saudi news outlet al-Arabiya. “They also highlighted the important role played by the leaderships of the two brotherly countries in promoting dialogue between all parties.”

The swap reportedly took place in the presence of UAE and Saudi Arabia “specialists” who securely guided the swap on the ground.

MBS publicly recognized himself as instrumental to the swap, a claim seemingly backed by Ukrainian President Volodymyr Zelensky, who thanked the crown prince publicly. 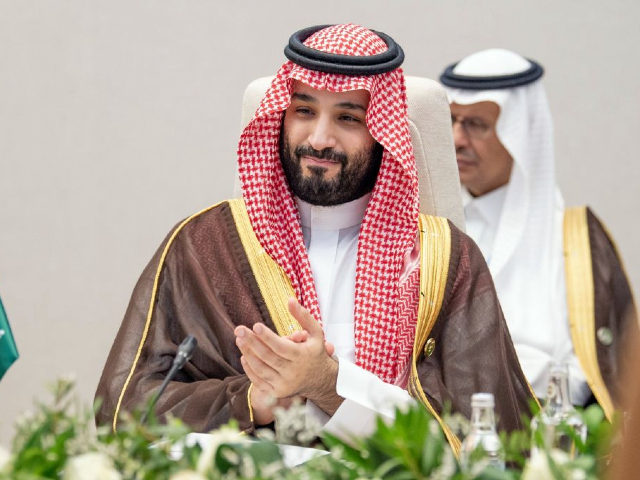 The relationship between MBS and Zelensky proved helpful to the Saudi government in October, when the Biden administration, outraged by OPEC+’s decision to cut oil production by 2 million barrels a day, accused the Saudis of attempting to aid the Russian invasion.

In the spring, two top Biden administration officials from the State Department and National Security Council reportedly tried to create a “clandestine, two-part arrangement” with Saudi Arabia to reduce the price of gas. That plan reportedly failed and the Saudis cut production anyway.

Following the accusations in October, Zelensky conspicuously called MBS and publicly thanked him.

Zelensky added Ukraine and Saudi Arabia would continue the negotiations of prisoner swaps between Russia and Ukraine.

“We agreed to interact in the release of [Ukrainian] prisoners of war. We agreed on the provision of [Saudi] macro-financial aid to Ukraine,” he said.