50 Things They Don't Want You to Know About Trump

Speaking to a packed crowd in Dimondale — a suburb of Lansing, Michigan — Donald Trump made a direct appeal to black Americans, asking: “What the hell do you have to lose” by supporting me? That was August 2016. The question caused consternation from the elite media. There weren’t enough fainting couches to go around. But as I chronicle in my new book, 50 Things They Don’t Want You to Know About Trump, black Americans, indeed, had a lot to gain from a Trump presidency. 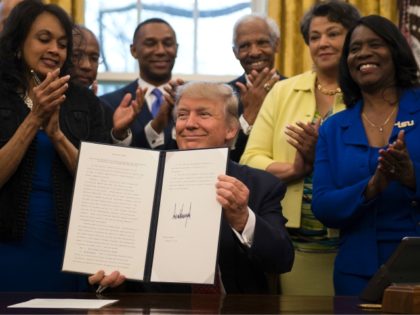 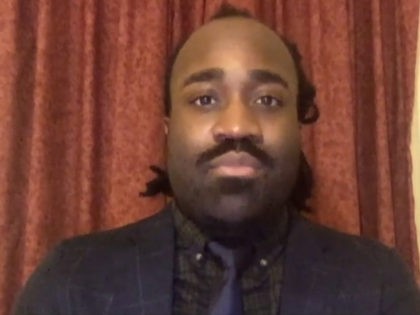 Under Trump, America Became a Net Exporter of Natural Gas and Crude Oil for the First Time in More than Fifty Years 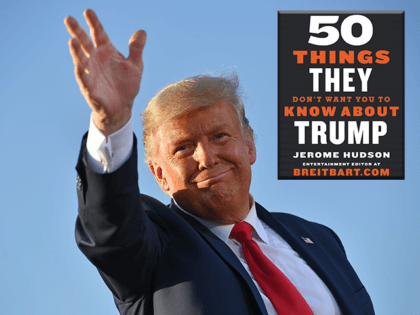 Revealed: President Trump Presided Over the Largest Manufacturing Boom in a First Term Since the 1970s 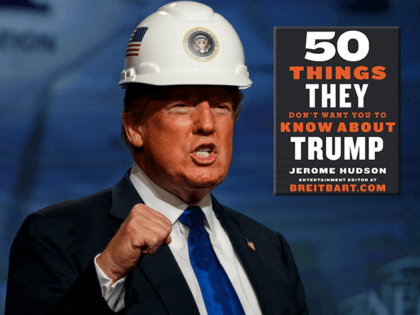 Publishing powerhouse HarperCollins has released the cover of Breitbart News Entertainment Editor Jerome Hudson’s latest book, “50 Things They Don’t Want You to Know About Trump,” which promises to deliver the counterintuitive facts the establishment media have worked so hard to hide. 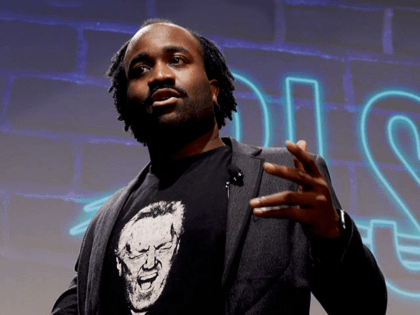