Venezuela Cuts Off Negotiations After Maduro Ally Extradited to U.S.

The Venezuelan government on Saturday cut off negotiations with both the United States and the Venezuelan opposition after businessman Alex Saab, a close ally of socialist dictator Nicolas Maduro, was extradited to the U.S. to face money laundering charges. 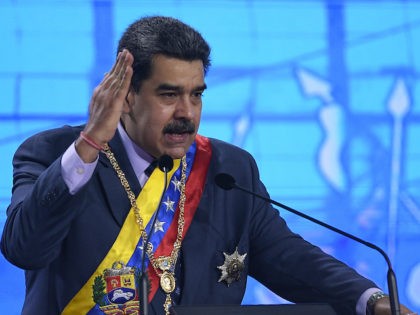 The capture of Alex Saab — a Colombian businessman with deep ties to socialist dictator Nicolás Maduro and the regime of Venezuela — by U.S. authorities in Cape Verde has unleashed an ongoing diplomatic and legal warfare between the Maduro regime, Cape Verde, and the United States to prevent his impending extradition to the United States 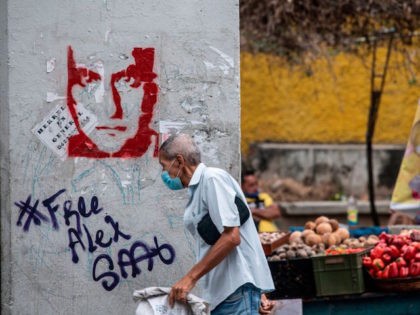 The regime of Venezuelan dictator Nicolás Maduro staged a mega-concert in Caracas this weekend to call for the release of Alex Saab, a Colombian national arrested in Cape Verde last summer for alleged money laundering connected to his business dealings with the Venezuelan government. 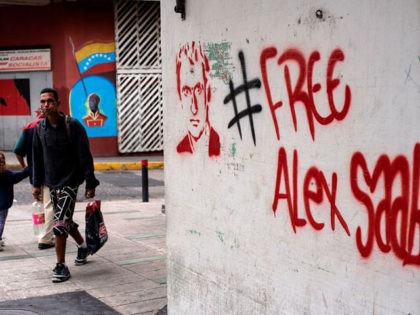 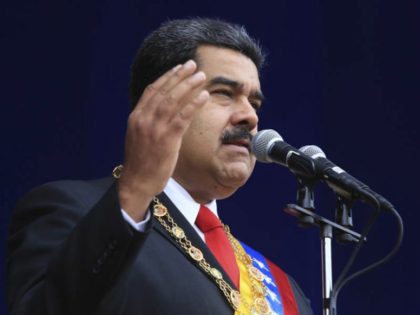