Article V Convention of the States

Texas Joins Call for Convention of States to Rein In Washington 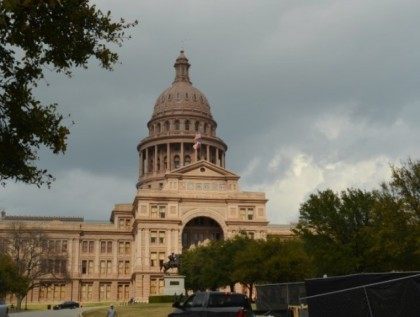 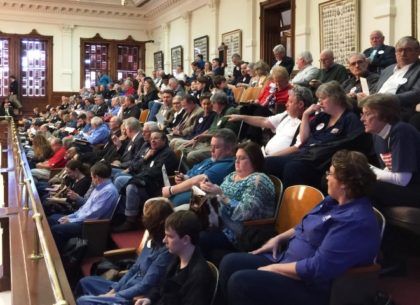 Texas Attorney General Ken Paxton joined parents on Monday to protest Fort Worth ISD Superintendent Dr. Kent Paredes Schribner’s student transgender policy. The policy allows students of the opposite sex to use facilities that they “gender identify” with at the moment. 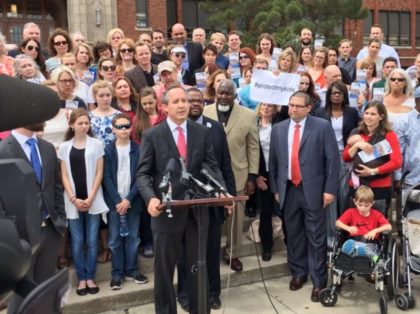 Obama’s crusade to push fluid “gender identity” in schools, has caused one Texas superintendent to respond, “I got news for President Barack Obama. He ain’t my president and he can’t tell me what to do. That letter is going straight 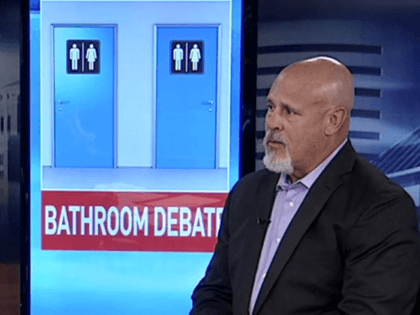 ROCK HILL, South Carolina — Former Florida Gov. Jeb Bush, a 2016 GOP presidential candidate, told Breitbart News Daily in an interview here that aired Friday morning on SiriusXM Patriot Channel 125 that he backs an Article V Constitutional Convention of the States to amend the U.S. Constitution for a variety of reasons. Those reasons, Bush laid out in the interview conducted aboard his campaign bus here after a town hall event on Thursday evening, include having a Balanced Budget Amendment, a Line-Item Veto Amendment, and a Term Limits Amendment to the U.S. Constitution. 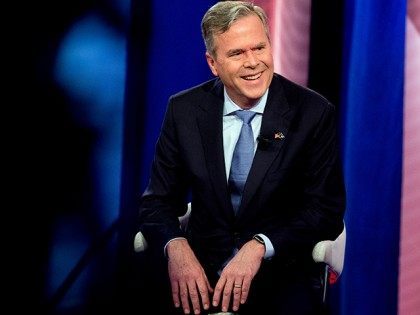 Convention of States, Part 2 – Limit Power on Leaders in 3 Branches of Government 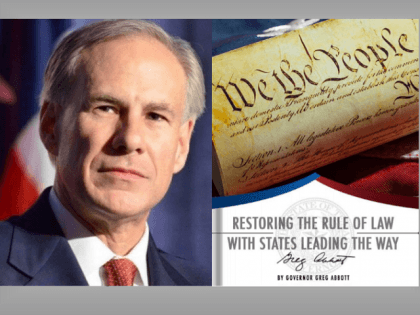 Convention of States, Part 1 – ‘The Constitution is not Broken, Obeying It Is’

The proposed Assembly of the States can begin any time a single state legislature decides to act as host. A May 2016 start date is entirely reasonable, as most of the 50 state legislatures will convene in January 2016, which gives plenty of time for them to act, if they are so inclined. And the recommendations from the Assembly of the States could be put into effect immediately by the states. 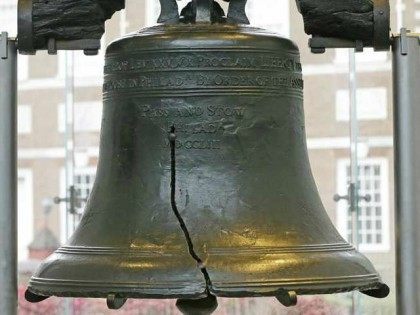 We are, after all, the United States of America, not the United Federal Government of America. The Assembly of the States would convene irrespective of the number of state legislatures that choose to send a delegation. Should all 50 states choose to send a delegation, a total of 250 delegates would be present. Should just the host state’s delegates attend, a total of only 5 delegates will be present. 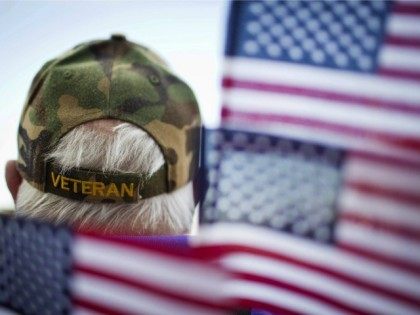