The Iranian regime arrested Paralympian athlete Reza Tabrizi on Tuesday because he dared to question the government’s response to the Wuhan coronavirus, specifically the decision to keep religious shrines open while shutting down fitness facilities. 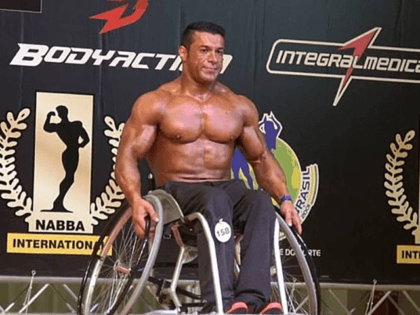 Iran’s Islamic Revolutionary Guard Corps (IRGC), the designated terrorist force controlled by the theocratic side of the Iranian regime, reportedly announced this week that it has formed paramilitary “strike teams” to suppress protests in the national capital of Tehran and the oil-rich province of Khuzestan. 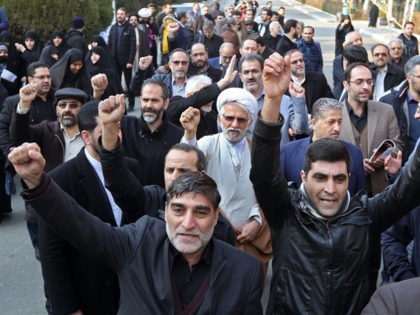 Iranian security forces rushed to suppress a new wave of demonstrations across Iran on Thursday and Friday. The regime is clearly nervous about a possible repeat of the 2019 protests, which featured some of the same grievances and defiant slogans. 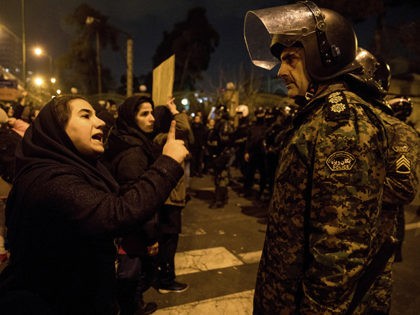 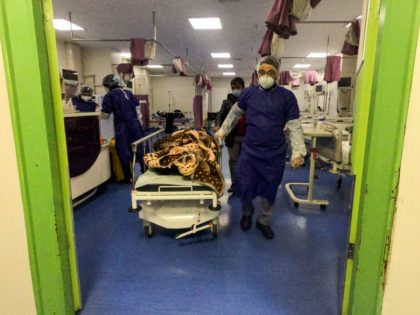 Amnesty International said on Tuesday that Iranian security forces have killed at least 106 civilians in 21 cities during five days of protests, and there are “some reports suggesting as many as 200 have been killed.” 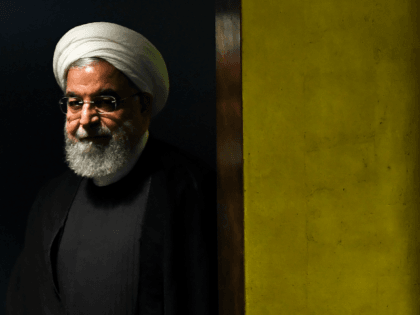 Iran Mobilizes Half a Million Paramilitary Fighters to Suppress Protests

Iran on Tuesday claimed “calm has been restored in the country” following protests triggered by a massive hike in gasoline prices, but the Internet remained down and the Islamic Revolutionary Guard Corps (IRGC) announced it was mobilizing half a million members of a brutal paramilitary force known as the Basij to control the streets. 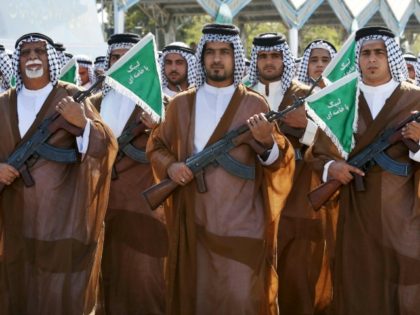 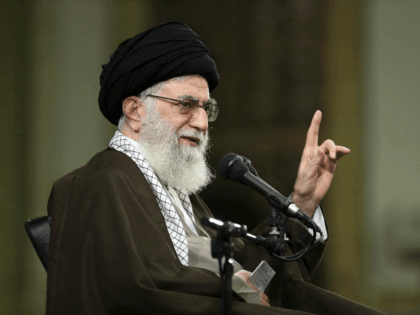 A video has surfaced on social media showing a former member of Iran’s Basij militia burning his ID card in solidarity with the people of Iran and against the Islamic Regime. 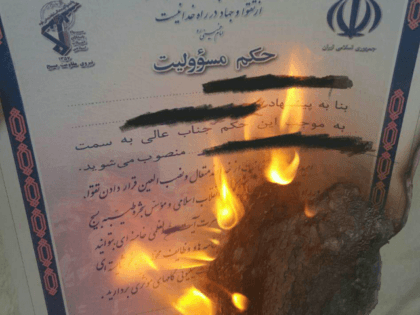 A video surfacing on social media appears to show protesters in Iran apprehending an Islamic Revolutionary Guard Corps (IRGC) member and taking his pants off amid increasingly violent protests against the regime. 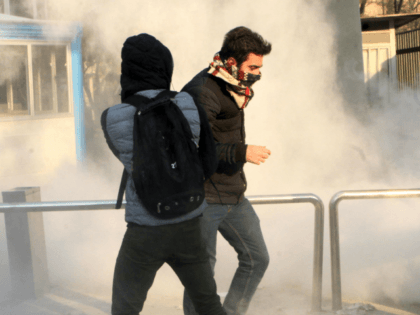 The former leader of the student branch of the Islamic Republic of Iran’s Basij forces, who arrived in the United States to work as a medical scholar at a prominent Boston hospital, was deported back to Iran on Thursday after being detained at Logan International Airport. 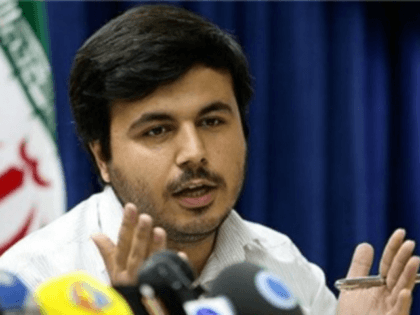 Iran Arrests More Than 30 ‘Gay’ Men, Will Subject Them to ‘Sodomy Tests’

Iran arrested more than thirty men between the ages of 16 and 30 at a private party in Isfahan last week, all of whom are suspected of being homosexuals. 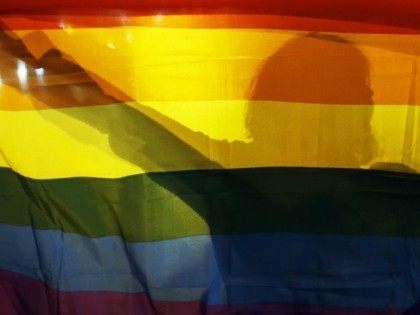 The Basij, Iran’s paramilitary forces, this week awarded President Trump their 5th annual “Wet Gunpowder Award” for being the most “anti-Iranian” and “wicked.”

The United States’ sent Iran $400 million in debt plus $1.3 billion in interest, and the money was disbursed as a ransom payment for four American hostages of the Islamic regime, a top Iranian commander said Wednesday afternoon. Therefore, the U.S. paid the Iranian regime $425 million dollars per American hostage, according to the commander. 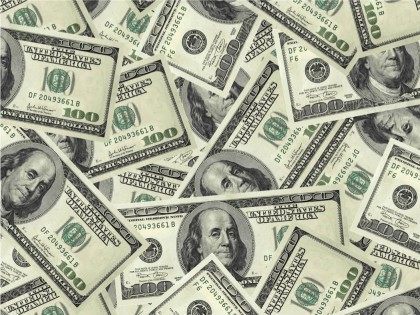