Putin Tells Mother of Jailed American-Israeli Backpacker: Everything Will be OK

JERUSALEM – Russian President on Thursday reassured the mother of an Israeli-American backpacker currently in a Russian prison on drug smuggling charges that her daughter would be released. Putin met with Yaffa Issachar and Prime Minister Benjamin Netanyahu at the 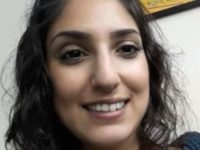 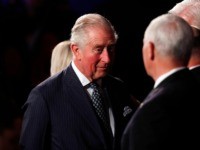 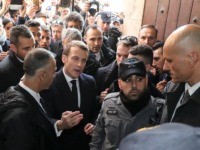 Israel to Push Iran Concerns During Holocaust Memorial in Jerusalem

Jerusalem — Israel will lobby key leaders at this week’s 75th anniversary of the liberation of Auschwitz on what it considers one of the gravest modern threats to the Jewish people: Iran. 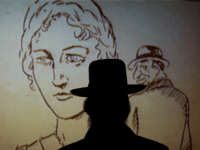 French President Emmanuel Macron on Wednesday rallied against antisemitism, saying it “haunts our present time”, during a visit to Jerusalem to commemorate Holocaust victims. 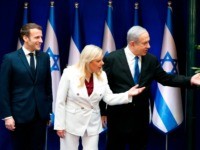 Netanyahu: Together with Trump Administration, We’ll Extend Sovereignty over All Settlements

TEL AVIV – Prime Minister Netanyahu on Tuesday said with the help of the Trump administration, he would extend Israeli sovereignty over all settlements in the West Bank settlements. 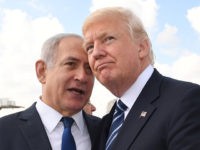 Netanyahu Ahead of Holocaust Remembrance Day: ‘Jews Will Never, Ever Again Be Defenseless’ 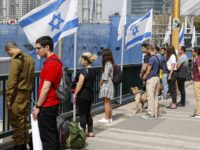 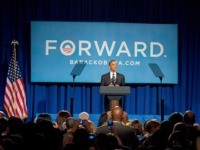 TEL AVIV – Four rockets were fired from the Gaza Strip into Israel Wednesday evening causing no injuries, the army said. 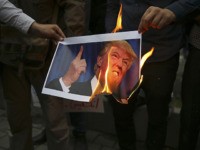 TEL AVIV – Guatemala will not move its embassy from Jerusalem, the country’s new President Alejandro Giammatei pledged on his inauguration day Tuesday.

TEL AVIV – Prime Minister Benjamin Netanyahu on Tuesday accused his main rival, Benny Gantz, of being “entirely dependent” on the Joint List of Arab parties in order to form a government, after MK Ahmad Tibi threatened Gantz’s Blue and White party that his party would not join a coalition if it continues to back annexation of the Jordan Valley. 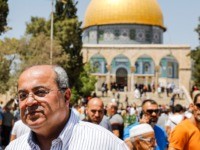 TEL AVIV – A Likud petition to block the Knesset’s chief legal counsel from publishing a ruling relating to Prime Minister Benjamin Netanyahu’s immunity request in the three criminal cases facing him was rejected Sunday, paving the way for the formation of a committee that will likely decline the prime minister’s request. 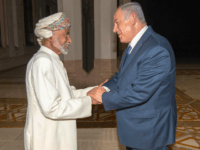 Knesset Lawyer Under Fire for Wife’s Role in Netanyahu Indictments

TEL AVIV – The Knesset attorney general on Monday faced Likud demands to desist from giving a legal opinion on Prime Minister Benjamin Netanyahu’s request for immunity after it emerged that he was reportedly in breach of contract over his wife’s involvement in formulating the criminal indictments against the prime minister. 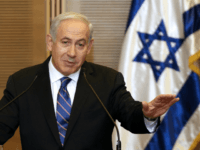 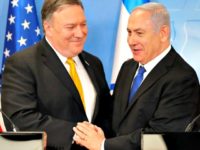 TEL AVIV – Prime Minister Benjamin Netanyahu on Sunday expressed his “deep shock” over the drowning of a man and a woman in an elevator, the result of massive flooding in Tel Aviv following record rainfall over the weekend. 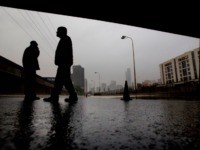 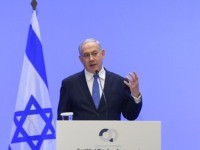 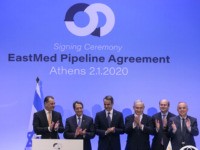 Israel to Withhold Millions from Palestinian Authority Over Pay-for-Slay

JERUSALEM – Israel on Sunday said it would withhold tens of millions of dollars worth of taxes it collects on behalf of the Palestinian Authority over Ramallah’s so-called “pay-for-slay” program, in which stipends are paid to terrorists and their families. 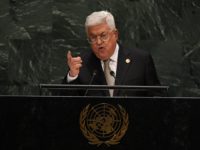 TEL AVIV – Israel will sign a historic deal for the Eastern Mediterranean project that will see Israeli gas delivered to Europe via an undersea pipeline, Prime Minister Benjamin Netanyahu said at the start of the weekly cabinet meeting Sunday. 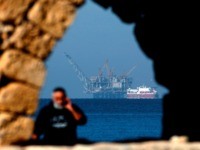 TEL AVIV – The head of the second-largest party in the Netherlands has called on his country to expel the “biased pro-Palestinian” International Criminal Court’s top prosecutor over her bid to put Israel on trial for unsubstantiated war crimes claimed by the Palestinians. 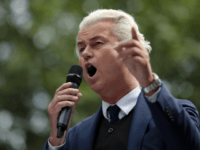 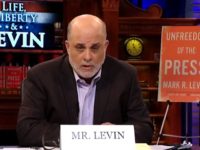 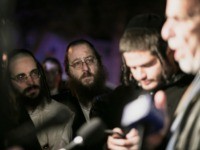 TEL AVIV – Australia has joined the U.S. in rejecting the top prosecutor at the International Criminal Court’s proposed investigation into Israel for unsubstantiated war crimes claimed by the Palestinians, while Germany, on the other hand, has expressed its support for the probe. 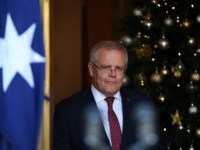 TEL AVIV – Amid the controversy surrounding the International Criminal Court’s proposed probe into Israel for unsubstantiated war crimes claimed by the Palestinians, Prime Minister Benjamin Netanyahu on Monday repeated his campaign pledge to annex all West Bank settlements as well as the Jordan Valley.

Benjamin Netanyahu was rushed off the stage of a campaign rally in Ashkelon after rocket sirens warned of an incoming threat from Gaza. 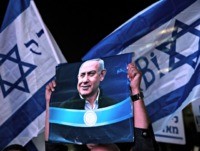 JERUSALEM – Jewish leaders denounced the International Criminal Court over its announcement that it will investigate Israel for so-called war crimes in the Palestinian territories.