Sen. Cory Booker (D-NJ) delivered a speech Thursday morning at the Senate Judiciary Committee in which he appealed for national unity — while calling supporters of President Donald Trump a “cult of personality.” 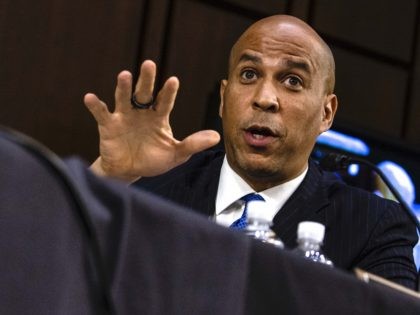 Queen of the Europhiles: Nationwide Clap for Scottish Leader Planned for 50th Birthday

A Scotland-wide ‘Clap for Nicola’ event is being organised for Nicola Sturgeon, Scotland’s First Minister and the leader of the left-separatist Scottish National Party (SNP). 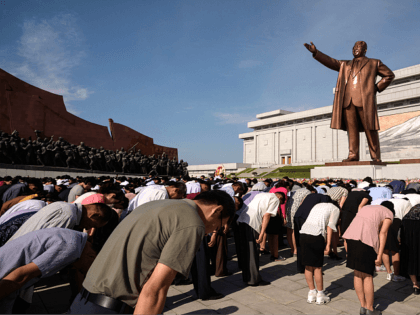 The Shekou Museum of China’s Reform and Opening-Up in Shenzhen, China, just emerged from a few months of renovations with an “upgraded” layout that replaces tributes to visionary President Deng Xiaoping with glowing tributes to China’s current and increasingly dictatorial leader, Xi Jinping. Observers wonder if Xi’s cult of personality might have gone a little too far, given that Deng is widely revered as the architect of China’s economic success. 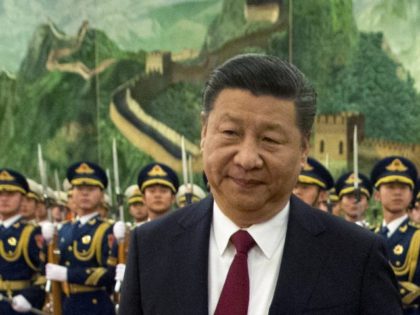 Shoko Asahara, founder of the notorious Aum Shinrikyo doomsday cult, was executed in Japan on Friday with six of his followers for perpetrating a nerve gas attack on the Tokyo subway system in 1995, along with several other crimes. 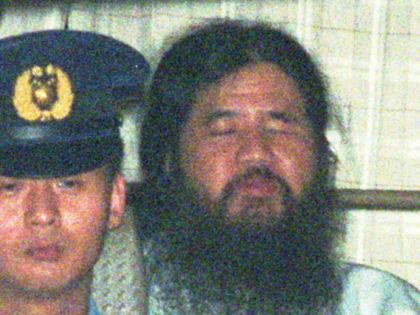 The city of Changchun in northeastern China offered an unusual “gift” to the Communist Party on its 97th birthday: a train festooned with quotes from President-for-Life Xi Jinping and crewed by rappers who preach Xi’s ideology to the beat of bamboo instruments. 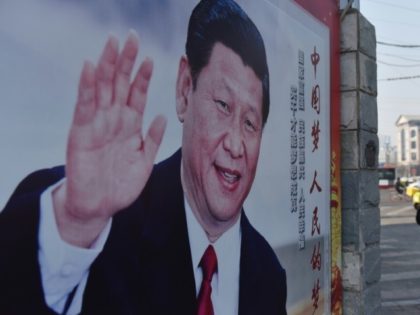 BBC: ‘A Nation of Active Citizens’ Is Xi Jinping’s ‘Nightmare’

The BBC’s profile of Chinese President Xi Jinping is almost as lengthy as the one published by China’s state-run Xinhua news service, and it’s considerably flashier in its multimedia presentation style, but it’s also a good deal more skeptical. The BBC sees a vast cult of personality developing around China’s leader, nourished by the full power of the Chinese state. History has yet to provide an example of a cult of personality with a happy ending. 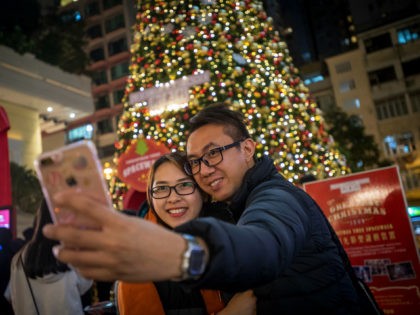 A 2016 calendar and a cologne inspired by Russian President Vladimir Putin are the latest items for sale that Russians can purchase in order to “celebrate” him. 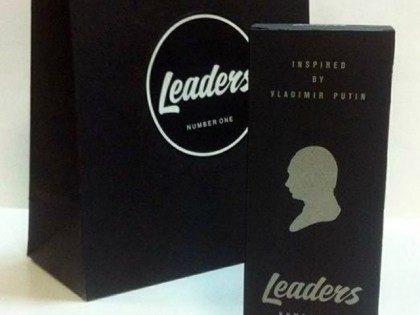 In 2008, Paul Krugman suggested the Obama campaign was veering dangerously close to becoming a cult of personality. Krugman appears to have forgotten he once said this, since he wrote Tuesday that Democrats don’t create cults of personality around unworthy politicians. 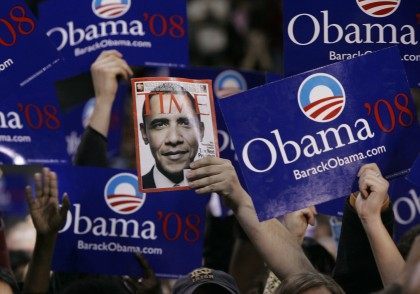 Paul Krugman’s latest column at the NY Times uses the 10th anniversary of hurricane Katrina as a pretext to attack the Republican presidential field. Midway through his shallow, lazy partisan screed Krugman uncorks the laugh-out-loud line of the day: 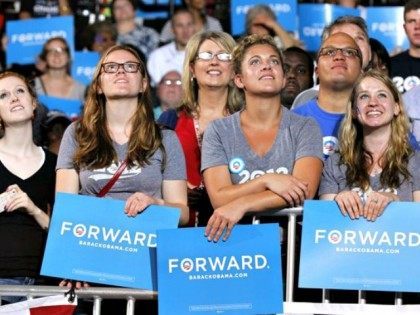 New Poll: Putin-Era Russians Warming Up to the Memory of Josef Stalin

A new poll has found that Russian public opinion towards mass murderer Josef Stalin has turn alarmingly positive during the tenures of President Vladimir Putin, a leader who has publicly lamented the fall of the Soviet Union and invaded and reconquered multiple regions of various post-Soviet states. 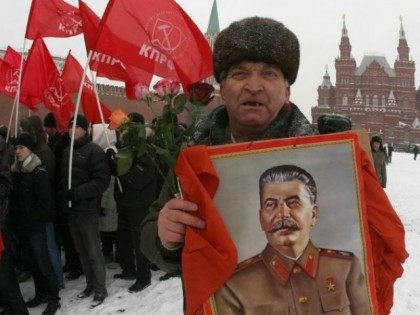 Russian President Vladimir Putin once lectured America about exceptionalism, but he cannot stop himself from showing off his exceptional athletic abilities. This time, Putin managed to score eight goals in a hockey game. 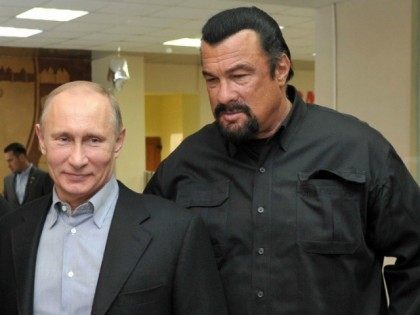 A new poll from the Levada Center think tank shows that 59% of Russians believe America is a real threat to the sovereignty of Russia. The results come after a friendly meeting between Secretary of State John Kerry and Russian President Vladimir Putin with Foreign Minister Sergei Lavrov. 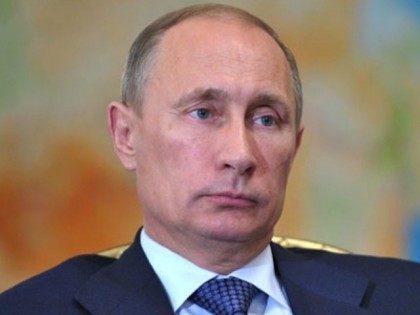