A Los Angeles judge denied Democrat Party donor Ed Buck’s request on Friday to be released from jail before his trial. 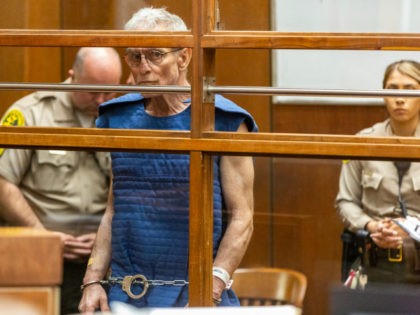 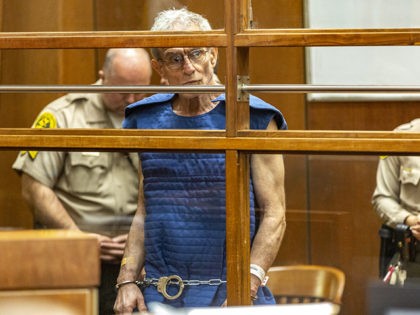 Sen. Elizabeth Warren’s (D-MA) campaign this week saw hundreds of endorsements from former Obama administration officials and campaign staffers in an effort led by former senior Obama aides, Sara El-Amine and Jon Carson, but admitted it made a mistake by including alleged serial sex predator and Democrat megadonor Ed Buck. 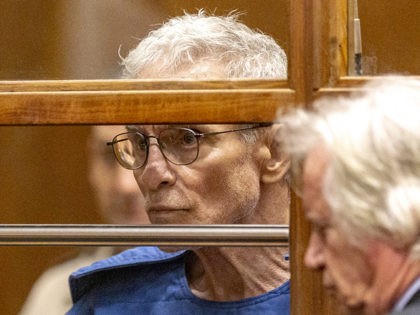 Democrat Donor Ed Buck to Stay Behind Bars During Trial

Democrat donor Ed Buck will be kept behind bars during his trial for allegedly causing the drug overdose of a young black man who died inside Buck’s home. 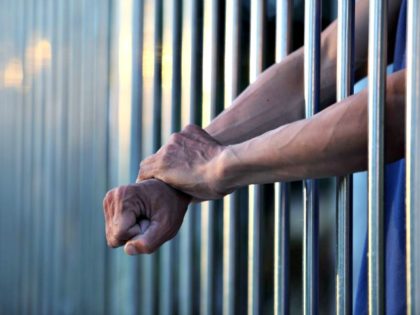 Democrats only started distancing themselves from Buck after the second young man died in his house. Democrats called it The Ted Kennedy Rule — where anyone who furthers the cause gets one. 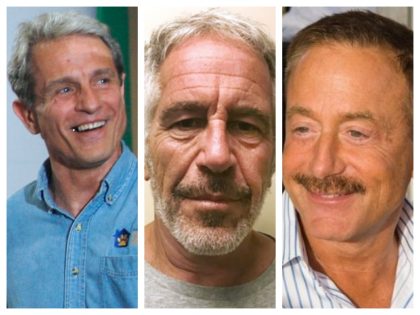 Los Angeles police have arrested Democratic donor Ed Buck after another incident of sex play in his home almost turned fatal, according to authorities. 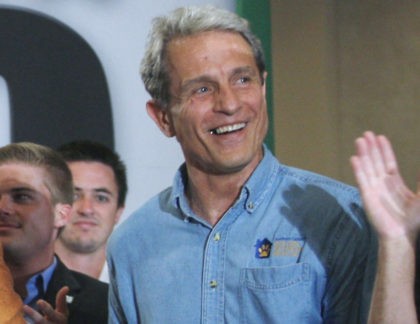 Timothy Dean, 55, is the second body to be found in Ed Buck’s apartment in the last two years. 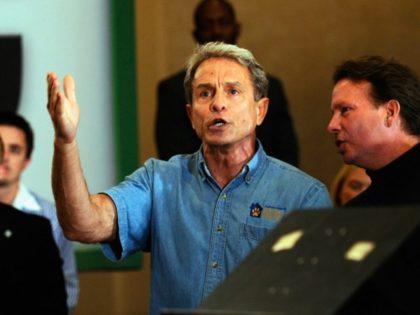 Democrat Ted Lieu is the first benefactor to announce he will not keep donations from Ed Buck after a second suspicious death in his home. 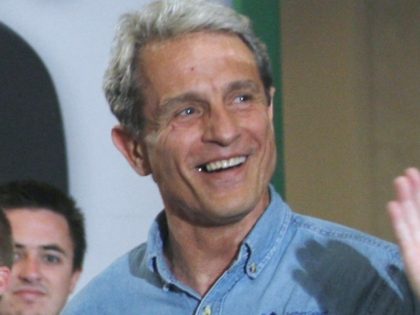 A black man was reportedly found dead Monday morning at the Los Angeles residence of Democrat donor Ed Buck — the second such mysterious death at his home in the past few years. 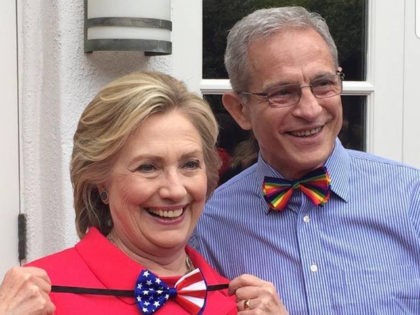