A California judge has dismissed a claim that Attorney General Xavier Becerra is ineligible for the office he holds — even though California law appears to support the plaintiff’s case. 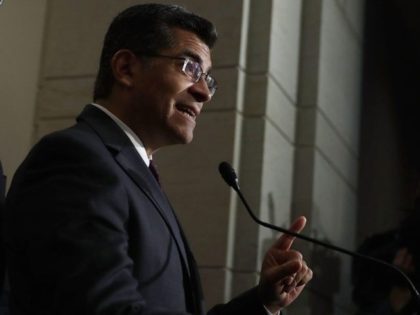 Republican frontrunner Donald Trump told told a packed-to-the-rafters rally in Fort Wayne, Indiana on Saunday afternoon that his rival, Sen. Ted Cruz (R-TX), would face questions about his eligibility under the Constitution. 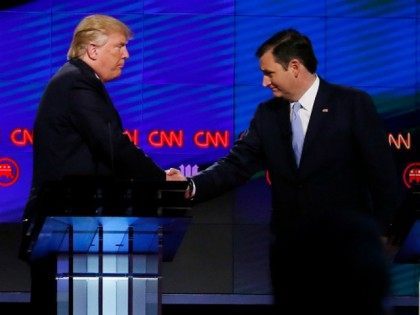 Gloves Off at GOP Debate: Cruz, Trump Brawl over ‘Birthers’

Sen. Ted Cruz (R-TX) and businessman Donald Trump went toe-to-toe in a thrilling exchange at the GOP Debate in Charleston, South Carolina on Thursday evening as they debated Cruz’s constitutional eligibility for the presidency. 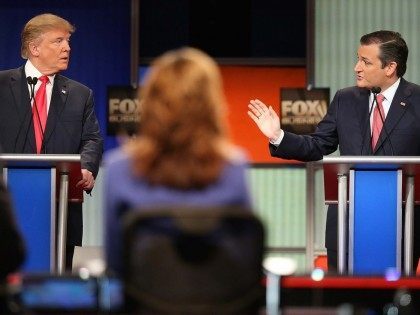 Scholar: Ted Cruz Eligible, but Not Thru Mother

Fordham University law professor Thomas H. Lee told Breitbart News on Monday that Sen. Ted Cruz (R-TX) is “probably” eligible to run for president–but not because his mother was a U.S. citizen. 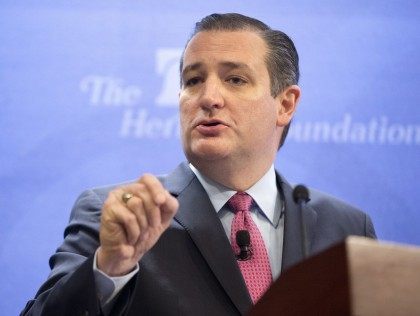 A law professor has argued in the pages of the Los Angeles Times that an “originalist” reading of the Constitution means that Sen. Ted Cruz (R-TX) is not a “natural-born citizen” and therefore is ineligible for the presidency. 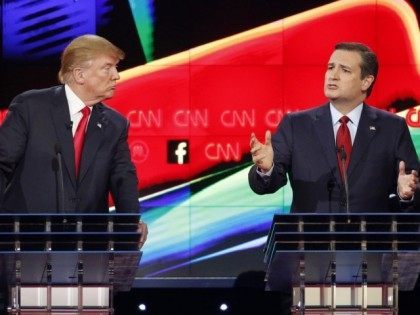 Republican presidential front-runner Donald Trump on Sunday hammered away at his closest challenger’s eligibility to be U.S. president, while the party’s Senate leader said the chamber will stay out of the fray involving Ted Cruz’s citizenship. 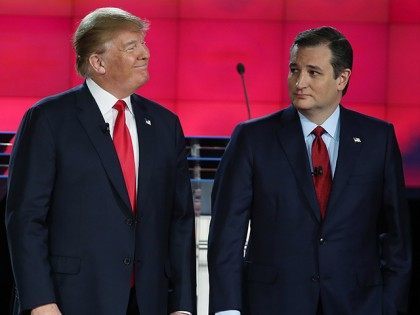 So Mark Levin thinks I’m an “a-hole.” That’s OK. I still love the guy. He’s brilliant. He’s a leader. And he may be right.

A document uncovered by Breitbart News indicates that the parents of Sen. Ted Cruz (R-TX) were named on a Calgary list of electors for Canada’s federal election of July 8, 1974. 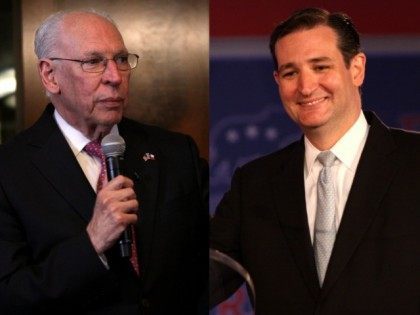 Cornell Law School professor William A. Jacobson, who also founded the highly respected Legal Insurrection blog, has addressed the question of Ted Cruz’s eligibility for the presidency, along with several other candidates. 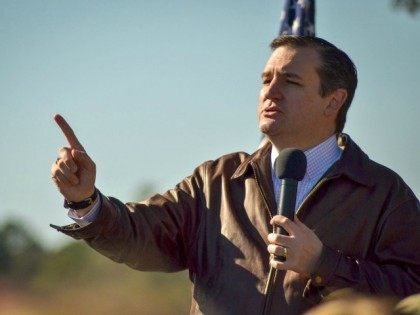 His mother was a U.S. citizen at the time of his birth, though his father was not. Under U.S. law at the time, he was automatically a U.S. citizen. And according to the most widely-accepted interpretation of the U.S. Constitution’s “natural-born citizen” requirement, the populist, conservative leader is also eligible to run for President of the United States. 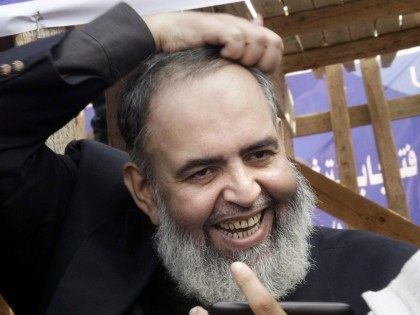 Why Ted Cruz Is Vulnerable on Canadian Birth Issue

Republican frontrunner Donald Trump attacked his main internal rival, Sen. Ted Cruz (R-TX), on Tuesday, noting that Cruz’s Canadian birth could be “very precarious” for Republicans: “Republicans are going to have to ask themselves the question: ‘Do we want a candidate who could be tied up in court for two years?’” 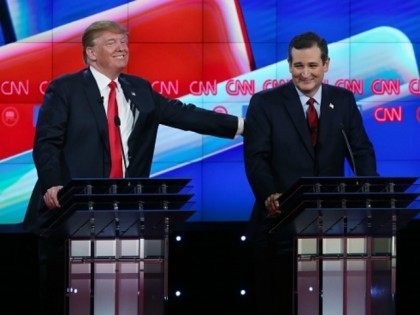