British warships billed as the “largest concentration of maritime and air power to leave the U.K. in a generation” will depart next month. 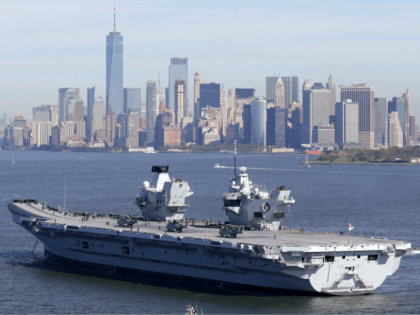 Turkey Confident Biden Will Comply and Back Russian Weapons Buy 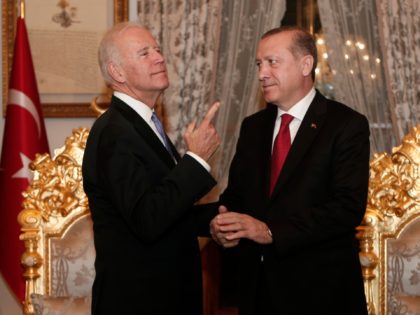 The U.S. State Department on Tuesday notified Congress of its plans to sell 50 stealth F-35 fighter jets to the United Arab Emirates as part of a wider arms package worth over $23 billion, with the goal of deterring Iran. 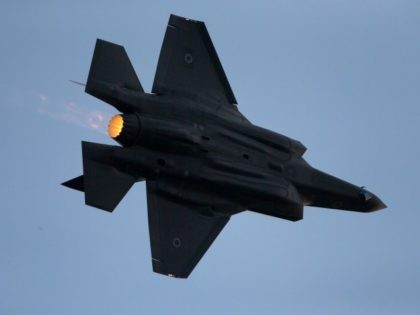 The United States and United Arab Emirates hope to reach an initial agreement on the sale of F-35 stealth fighter jets to Abu Dhabi by early December, the Reuters news agency reported Tuesday. 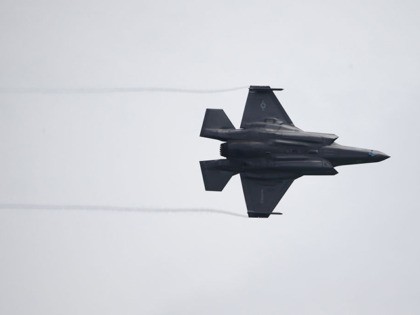 The USS America leads the next generation of amphibious warfare, equipped with as many as 13 F-35s.

WARSAW, Poland (AP) – Poland is signing a $4.6 billion deal with the United States on Friday for the purchase of 32 fighter jets as the European country looks to enhance its air defence on NATO’s eastern flank at a time of increased Russian military activity. 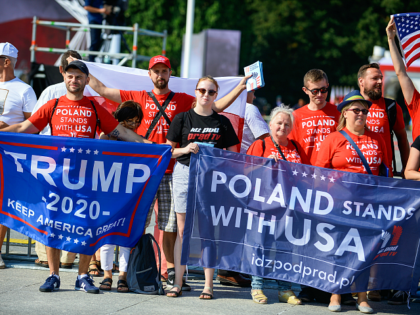 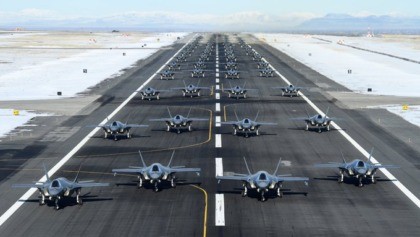 A media outlet in Turkey reported Monday the country’s military is to begin testing Russian-made S-400 air defense systems, despite threats of sanctions from its NATO allies. 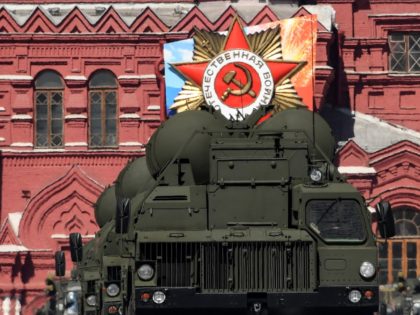 Turkish President Recep Tayyip Erdogan said on Tuesday that when he meets with U.S. President Donald Trump this week, his agenda will include Turkey’s relationship with Russia, complaints about Syrian Kurdish militia forces remaining in the “safe area” Turkey wants to carve out near its border, and Turkey’s long-stalled extradition request for exiled cleric and Erdogan arch-enemy Fethullah Gulen. 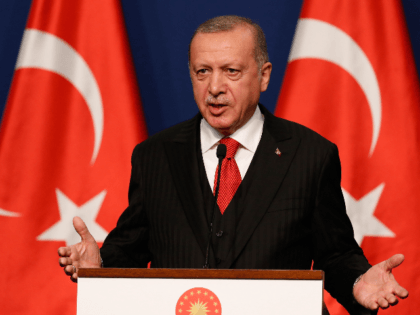 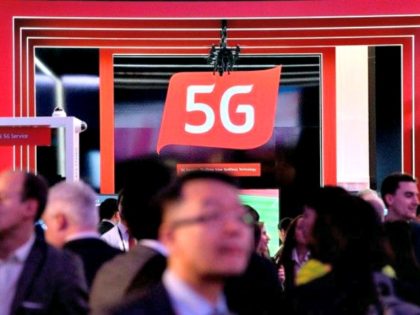 An island in Iraq home to Islamic State terrorists was annihilated on Tuesday night by almost 80,000 pounds of bombs dropped from U.S. and allied warplanes. 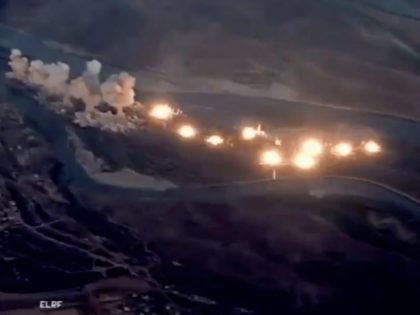 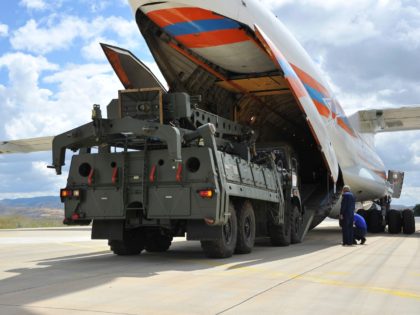 A female commercial helicopter pilot has become the first woman to fly the F-35 fighter jet for the Marine Corps. 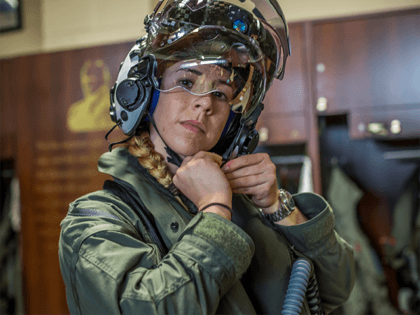 TEL AVIV – Israel pressured the United States behind the scenes to block the sale of its F-35 stealth fighter jets to Turkey in order to preserve its advanced air capabilities in the region, Channel 12 reported Wednesday. 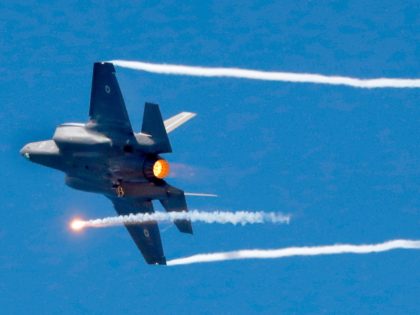 The IAF used its F-35i stealth fighter jets to hit two Iraqi bases that were used by Iranian forces and proxies and for storing ballistic missiles, the London-based Saudi daily Asharq Al-Awsat reported on Tuesday.

Erdogan: We Are Against Whoever Is on Israel’s Side

TEL AVIV — Turkey’s President Recep Tayyip Erdogan said over the weekend that his country would oppose anyone who supports Israel. 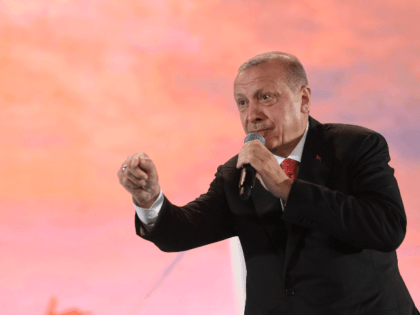 The story that Israel has reportedly flown a modified version of the F-35 to Iran and back has already changed the balance of power in the Middle East. 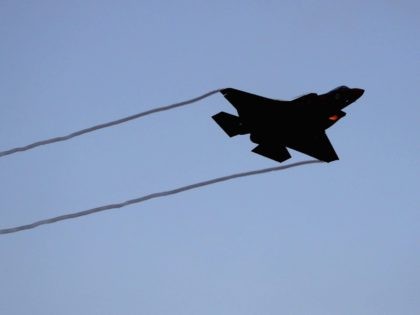 NATO Ally Turkey Warns U.S. of Retaliation Against Any Sanctions

Turkey has warned the U.S., its NATO ally, of swift retaliation against an “unacceptable threat” of sanctions after Ankara began taking delivery of  new Russian S-400 missile defenses. 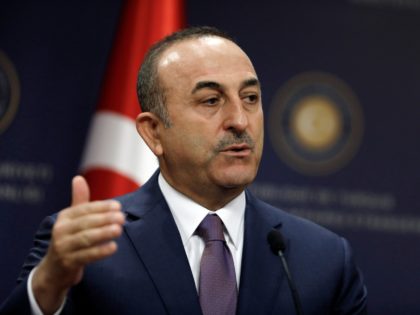 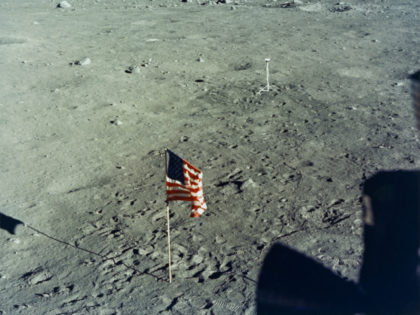 Trump Indicates F-35 Sales to Turkey May Be Off, But Adds ‘We’re Working Through It’ 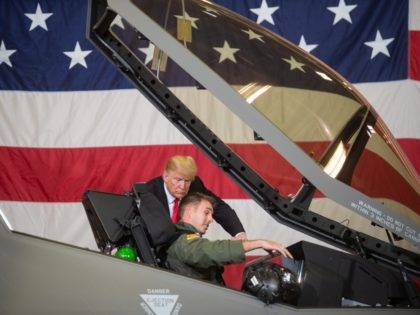 TEL AVIV – Israel received two more F-35s on Sunday, the army said, bringing up the total of the stealth jets in the air force to 16. 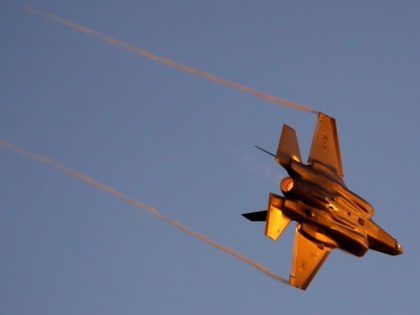 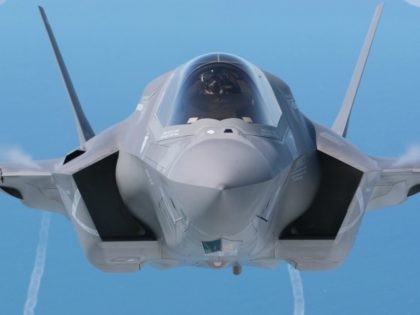 Turkey’s Use of Russian S-400 System to Have ‘Major Ramifications’ for U.S., NATO

Turkey began to receive the S-400 air-defense missile-defense system on Friday despite U.S. warnings not to do so. The move by Turkey is likely to have “major ramifications” for the U.S.-Turkish relationship, according to Aykan Erdemir, a senior fellow at the Foundation for the Defense of Democracies.

Turkey set course for a clash with its NATO allies on Friday morning when the first shipment of a Russian S-400 missile defense system arrived, the Turkish Defense Ministry confirmed. 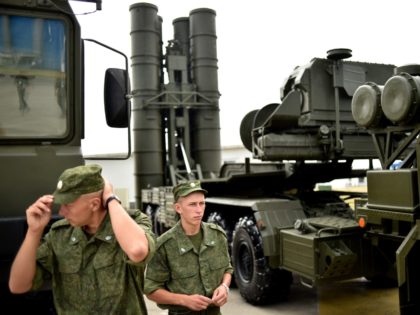 Erdogan: U.S. Refusal to Sell F-35s to Turkey Would Be ‘Robbery’ 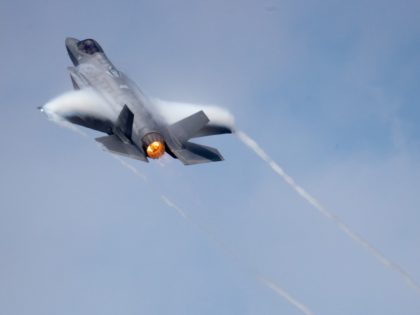 Britain’s most advanced military aircraft, the Lightning F-35B, has flown its first missions over Syria and Iraq as part of ongoing operations against remnants of the Islamic State group, the U.K.’s defense secretary said. 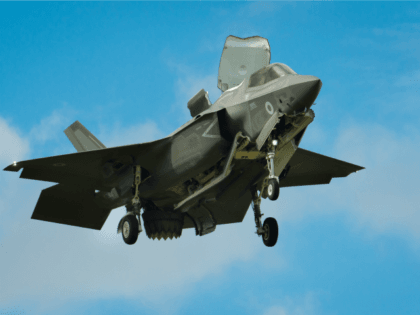 Turkey Warns U.S.: You Cannot Drop Us from F-35 Program 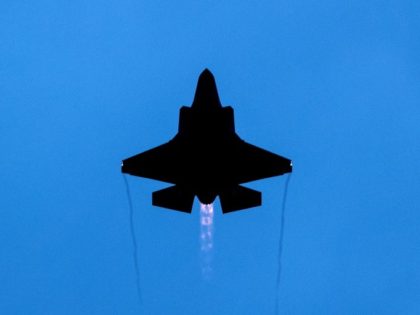