France is already starting to see movie and TV production return even though the country continues to experience a higher COVID-19 mortality rate than the United States. 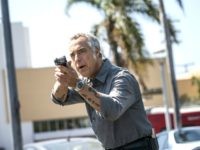 ‘The Hunt,’ Deplorables vs. Elites Horror Movie, Gets March Release Date After Being Cancelled

The horror movie “The Hunt”, which tells the story of a group of wealthy elites that kidnaps and hunts “normal folk” from middle America for sport, will be released in cinemas in an about-face for Universal, which shelved the movie indefinitely last year following mass shootings in El Paso and Dayton. 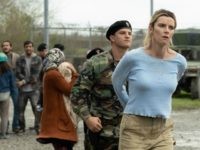 A script, believed to be for canceled Universal Pictures movie “The Hunt” has reportedly leaked and appears to show that outrage over the film and its politically charged plot was misplaced. 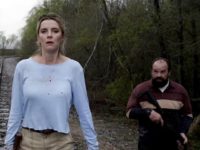 ESPN has pulled a trailer for Universal Pictures and Blumhouse’s The Hunt – a movie reportedly featuring liberal elites hunting red state “deplorables” for sport – over the weekend, a decision influenced by the mass shootings in El Paso and Dayton, that left over 30 dead and several dozen wounded. 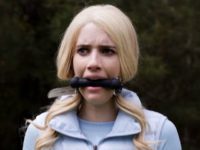 Hollywood executive Jason Blum was booed at the 32nd Israeli Film Festival in Los Angeles Tuesday evening after blaming President Donald Trump for rising anti-Semitism in the United States. One audience member was so incensed that he attempted to physically drag the ‘Halloween’ producer off the stage. 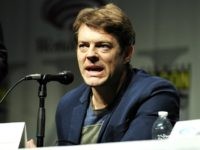 Hollywood Exec Jason Blum: ‘We Have to All Vote and Get This Maniac Out of Office’

Hollywood executive Jason Blum has urged Americans to vote with the intention of getting the “maniac” President Donald Trump out of office. 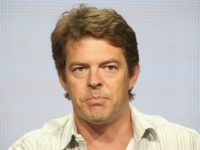