A 21-year-old man in Louisiana will spend the next 45 years in federal prison for kidnapping and trying to murder a gay teenager. The mother of one of notorious serial killer Jefferey Dahmer’s victims has expressed outrage after the Netflix series took home a Golden Globe award this week. 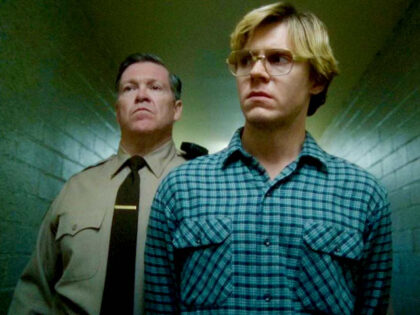 Netflix’s Jeffrey Dahmer Series Accused of Racism Toward Black Crew: ‘One of the Worst Shows I’ve Ever Worked On’

Netflix’s Jeffrey Dahmer limited series has come under attack from gays who objected to the show’s “LGBTQ” label and the families of the killer’s victims, who found the whole enterprise distasteful. Now the show is being accused of racism toward black crew members who worked on the production.

Netflix has removed the “LGBTQ” label from its new limited series on Jeffrey Dahmer following a social media backlash in which gays complained that the show reflects badly on them.

The streaming giant Netflix has been getting roasted on social media for giving the new series about serial killer “Jeffrey Dahmer” an “LGBTQ” label. 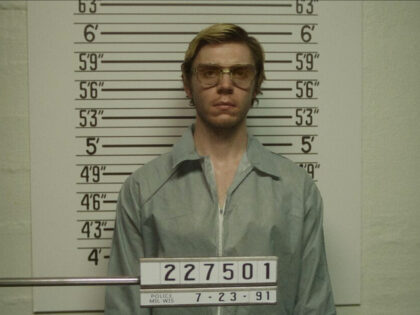 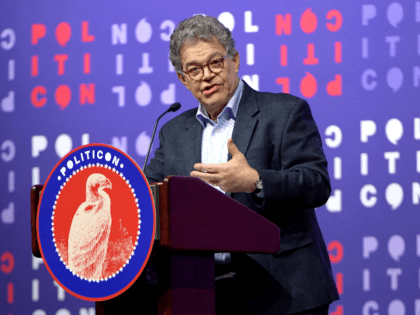