BoJo has hit back at Former Prime Minister Major’s claim Johnson has “shredded” the UK’s reputation overseas with his Partygate scandal. 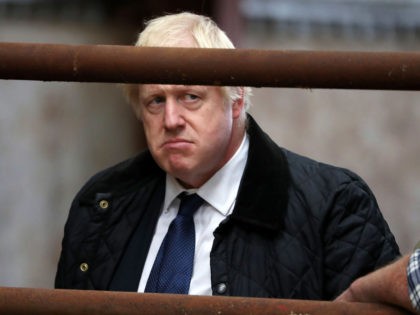 Five former globalism-backing prime ministers are putting pressure on Boris Johnson to ditch plans to lower the UK’s aid commitment to divert taxpayer money back into the country to counteract the devastation to the British economy caused by the Chinese coronavirus. 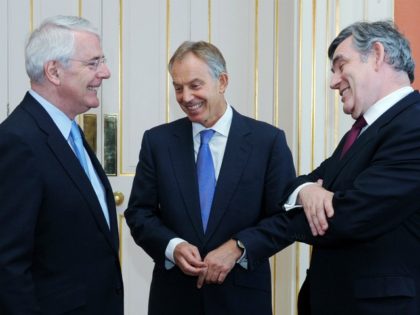 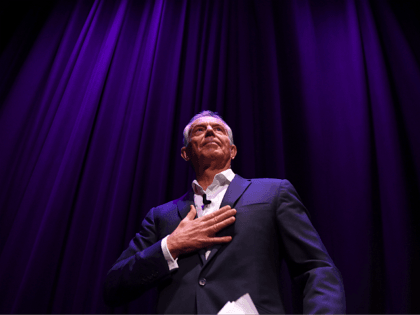 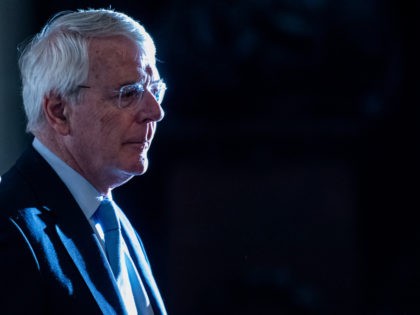 John Major has told young people that Brexit was a “colossal mistake” and that he hopes one day they will force the UK to rejoin the EU. 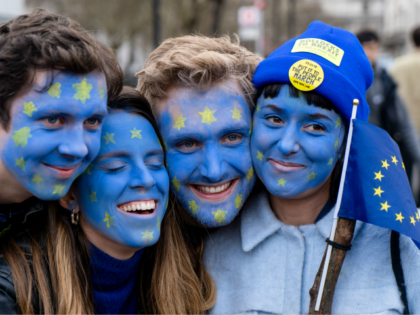 Delingpole: Major, Blair, Cameron Come Back To Haunt Us. Run Away! Run Away!

Something terrible has happened to the UK news cycle. Has there been a glitch in the space-time continuum? Is it like the final scene of Terminator II being played out in 3-D? 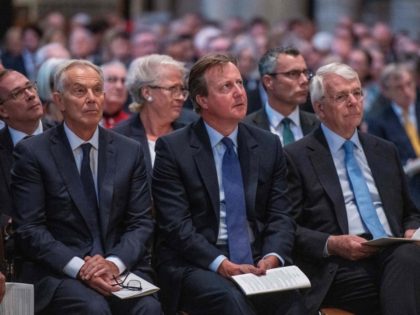 Brexit: Government Tells Supreme Court Judges They Have no Right to Rule on Political Matters

The UK Supreme Court in London has heard its first day of submissions on the legality of the suspension of Parliament by the Prime Minister, which saw the government lawyer questioning whether the judges even had the authority to rule on the matter. 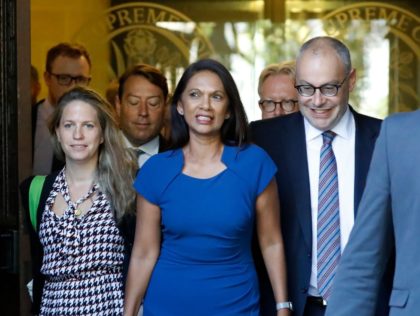 The High Court has rejected a legal appeal launched by anti-Brexit lawfare activist Gina Miller and supported by former Prime Minister John Major, after they attempted to block Boris Johnson from proroguing Parliament this month. 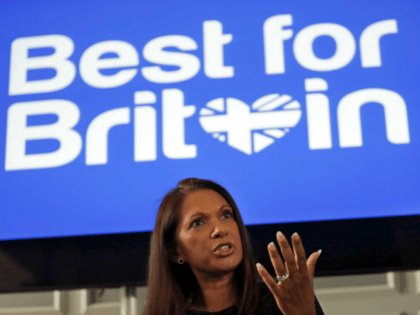 Sir John Major, the former British Prime Minister who was accused of proroguing Parliament in 1997 for cynical political reasons has himself joined a legal effort against Boris Johnson for using the same constitutional mechanism. 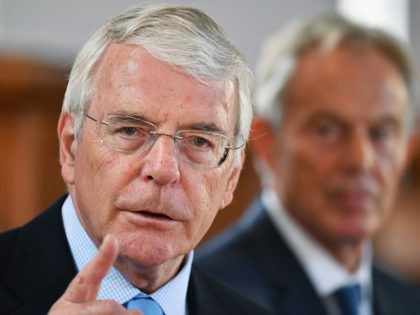 Sir John Major has said that he will take Boris Johnson to court if he tries to suspend parliament to facilitate a no-deal Brexit. 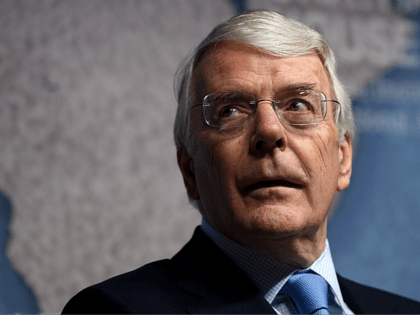 Deputy Labour leader Tom Watson has called for Labour to include the promise of a second referendum on Brexit in their manifesto in the event that the general election being talked up by Tory Remainer former Prime Minister John Major happens. 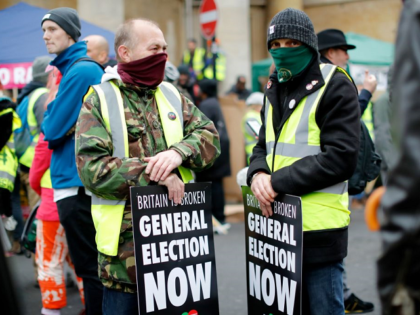 Former Labour Prime Minister Gordon Brown has called for a delay to the UK leaving the EU of one year for another “public consultation” on Brexit, after the country had already voted to leave in 2016 and voted in the vast majority for parties in 2017’s general election that promised to deliver Brexit. 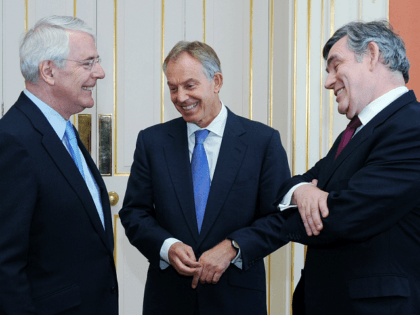 Northern Irish Democratic Unionist Party (DUP) MP Gregory Campbell has accused arch remainers John Major and Tony Blair of “playing on the fears” of people living along the Irish border as they campaign to stop the UK making a clean break of the EU. 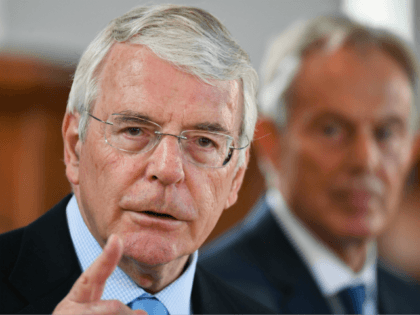 Blair: ‘I’ll Do Everything I Can to Stop Brexit’

Former prime minister and Labour leader Tony Blair has reiterated his commitment to reverse the British people’s vote for Brexit in 2016. 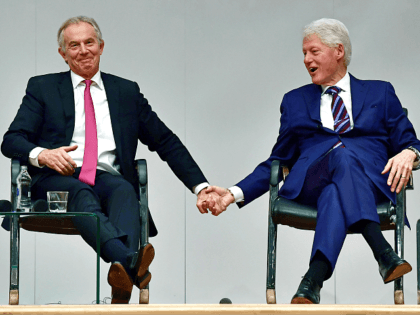 Three formerly key players in British politics have joined forces to further calls for a second referendum on the United Kingdom’s membership of the European Union, widely seen by Leavers as a ploy to prevent Brexit happening at all, while a former PM accused Brexit voters of having been deceived. 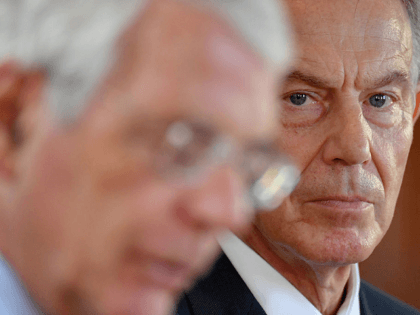