A police officer was shot and killed Saturday during a shooting near Yaupon Drive and 14th Ave. South in Myrtle Beach, South Carolina. 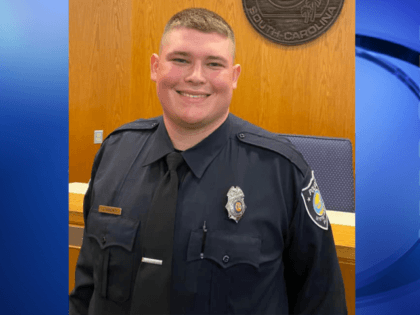 A well-known acrobat was asked to leave Myrtle Beach recently after a woman reportedly complained about her skimpy bikini. 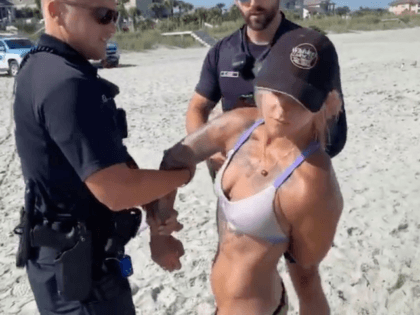 A North Carolina woman and her mother-in-law pimped out three underage girls to raise money to bail out the woman’s jailed husband, officials said. 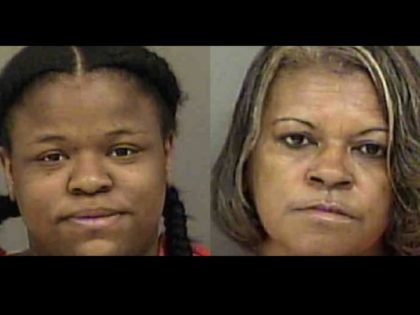 SC Business Warns Those Preying on Hurricane Victims: ‘Looters Will Be Shot’

A South Carolina business is warning those who would prey on hurricane victims that “looters will be shot.” 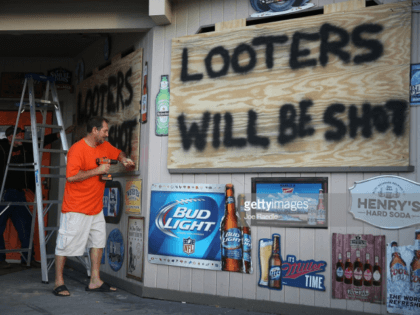 Two teenagers were arrested after police say they discovered Snapchat videos of them breaking into a water park. 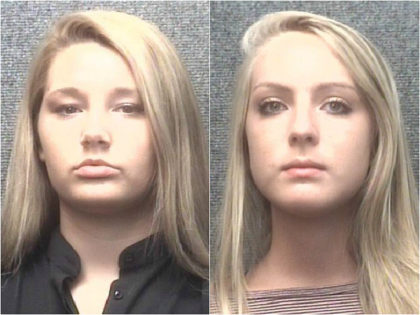 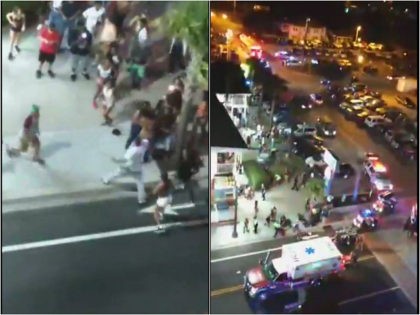 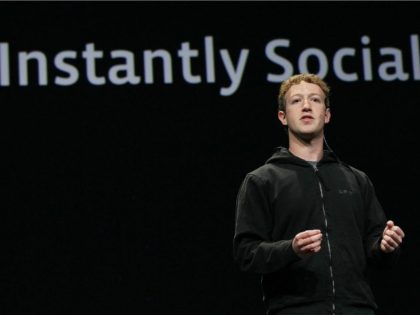 The FBI has released shocking new details about a teenager who disappeared from Myrtle Beach back in 2009. According to FBI investigators, 17-year-old Brittanee Drexel was abducted, repeatedly gang-raped, shot dead and fed to the alligators in a swamp near McClellanville, South Carolina when her disappearance created too much media attention. 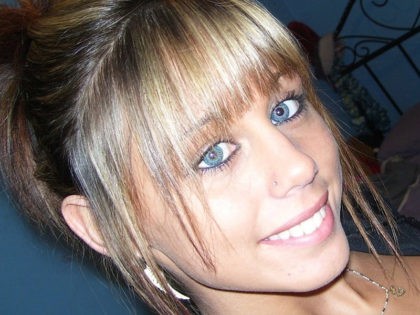 Marco Rubio Jokes: ‘When I’m President, Everyone Will Have Wings and Mexico Is Going to Pay for Them’ 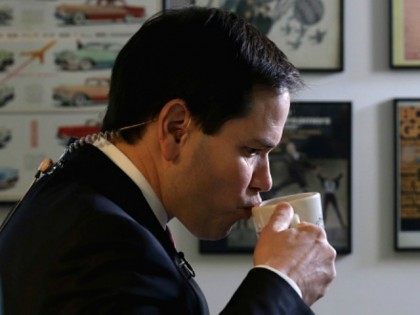 Bold Prediction: ‘Next President of the United States Will Be At South Carolina Tea Party Coalition Convention This Weekend’

“I am predicting that the next president of the United States will be at our convention this weekend,” Joe Dugan, the founder and executive producer of the South Carolina Tea Party Coalition Convention tells Breitbart News in an exclusive interview. 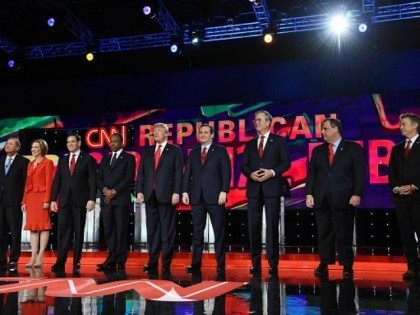