A list of Biden campaign bundlers includes the head of pro-Iranian organizations senators say should be investigated as foreign lobbyists. 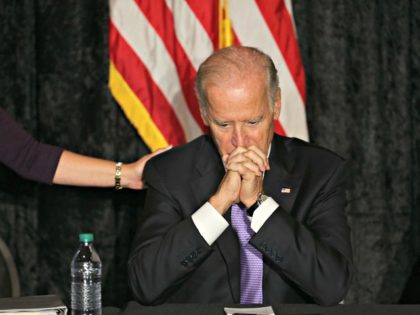 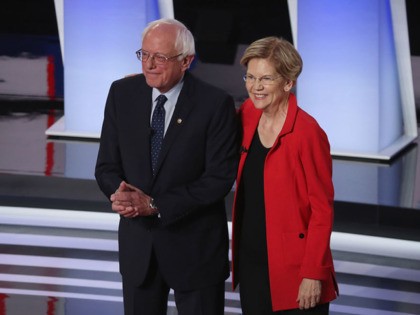 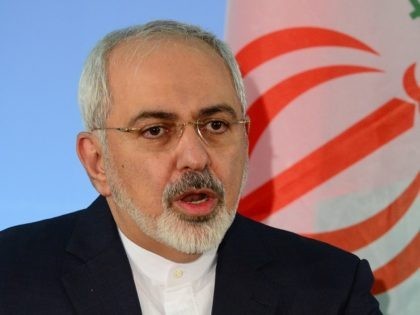 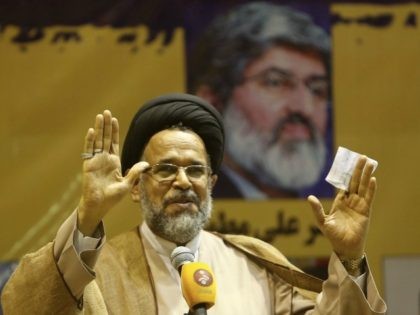 WASHINGTON, D.C. — On Monday, the National Iranian American Council (NIAC) hosted a panel discussion about President Donald Trump’s temporary visa ban, where the group’s policy director suggested the commander-in-chief’s executive order was a “white nationalist effort to change the trajectory of immigration” in the United States. 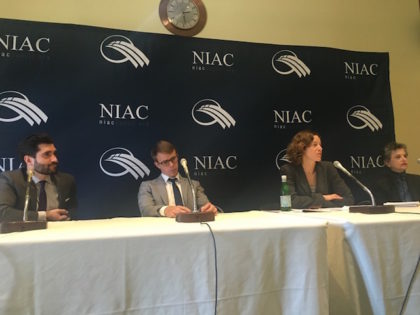 Siamak Namazi, an Iranian-American citizen who helped establish a pro-Tehran lobbying group in America, has been arrested in Iran and imprisoned indefinitely. 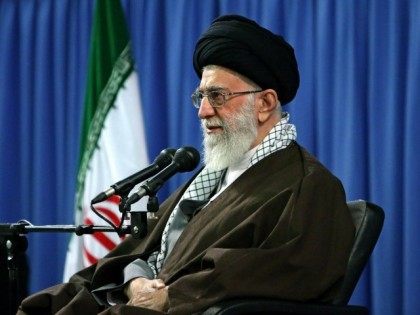 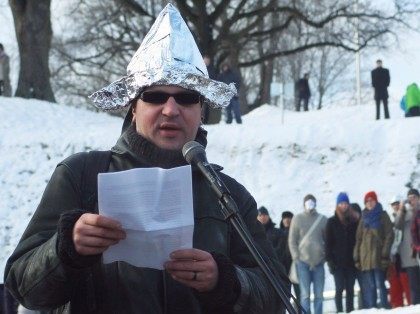 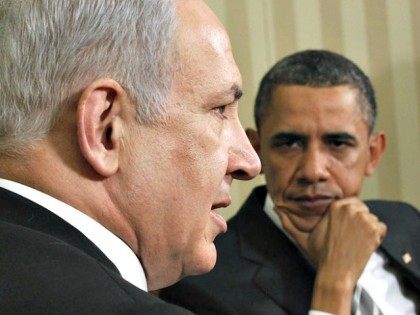 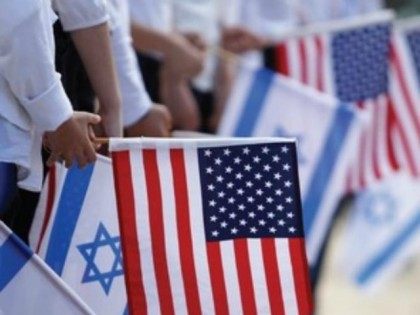 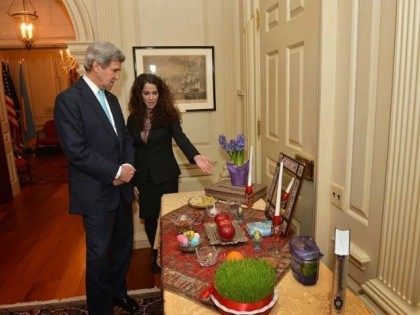 WaPo on Iranian Lobby-Linked NSC Director: Nothing To See Here! 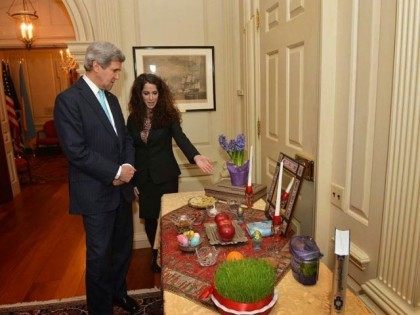 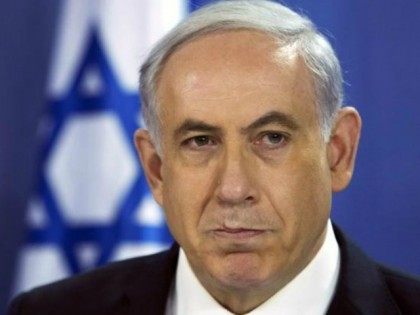