The Democrat-controlled House of Representatives has taken initial steps to make a decision in a contested Iowa election, one involving Republican Rep. Mariannette Miller-Meeks and Amy Hart, who lost to Miller-Meeks by six votes. 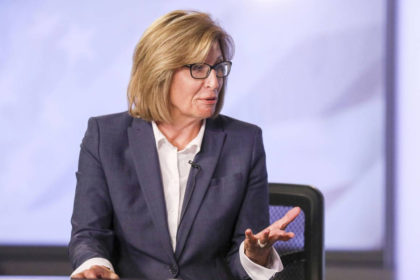 John Kerry, President Obama’s secretary of state, seems to be having trouble staying within the legal bounds of the Logan Act, so it’s not surprising that his State Department lieutenants were getting their hands dirty in the conspiracy to bring down Donald Trump. 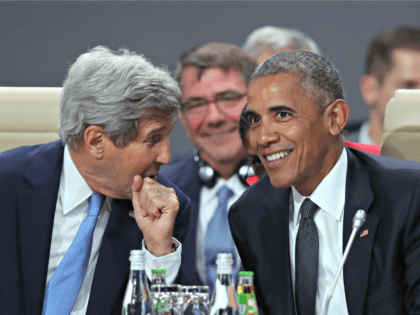 In its partisan zeal to protect the ongoing witch hunt against President Trump, our Nixonian media went into hyper-drive last week to ensure that the unethical and un-American behavior of President Obama’s FBI and Justice Department remained covered up from the public. 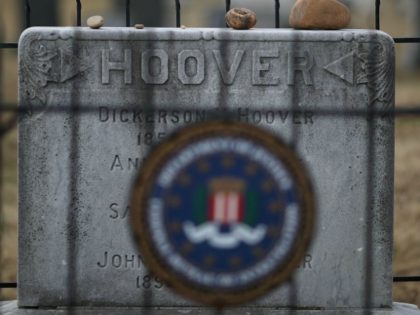 It’s time for a public accounting of exactly how Fusion GPS spent close to a million dollars of unreported campaign expenditures in its quest to discredit and destroy Donald Trump. 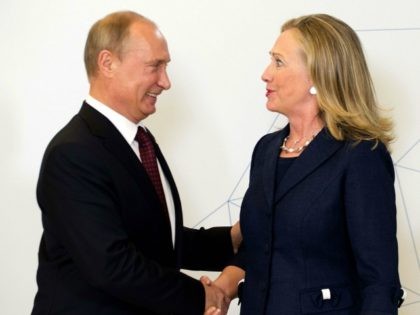 It is an odd coincidence that Robert Mueller launched his indictments as he himself became a focus of public scrutiny. 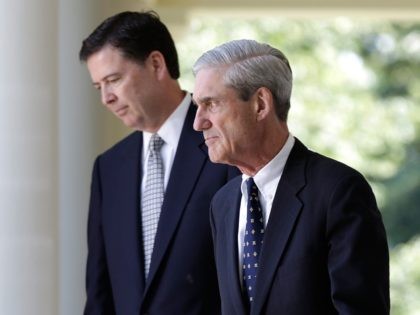 President Donald Trump’s tweeted on Sunday about the lack of investigation into Hillary Clinton and her ties to a number of scandals. 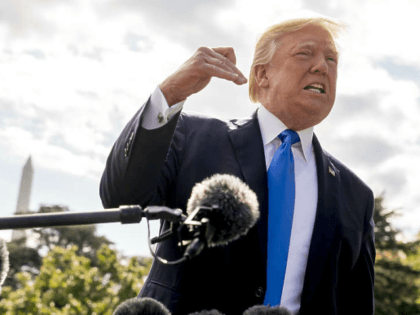 The Campaign Legal Center, an election law non-profit, filed a complaint with the Federal Election Committee Wednesday over Hillary for America and the Democratic National Committee’s (DNC) conduct in commissioning the infamous “pee-pee dossier.” 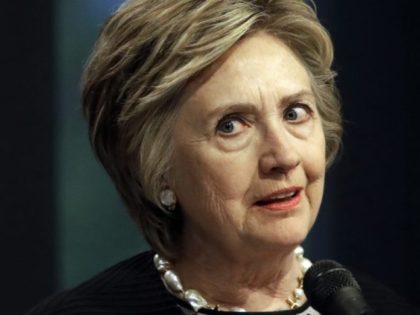 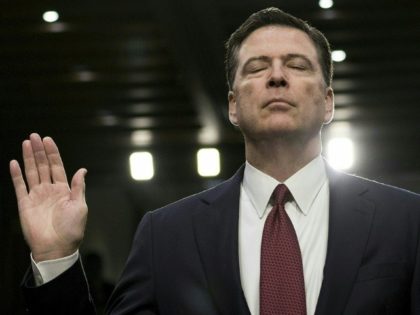 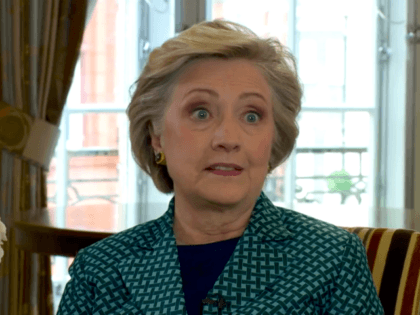 Exclusive — Ex-BuzzFeed Reporter on BuzzFeed, CNN Fake News Dossier on Trump, Russia: ‘I Would Not Have Made That Decision to Run That’

Rosie Gray, an ex-BuzzFeed reporter who now works at The Atlantic magazine, told Breitbart News exclusively that she disagrees with the decision her old editor, BuzzFeed’s Ben Smith, made to run a fake news dossier against President Donald Trump accusing the then-president-elect of having untoward relations with Russia. 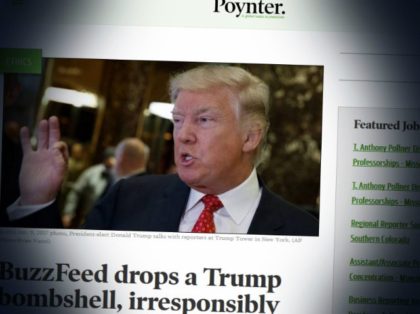 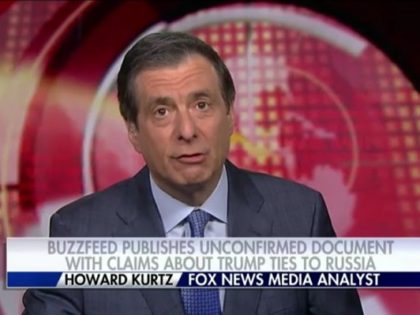