During a call with White House reporters, Cotton ridiculed Senate Democrats for suggesting Pompeo was “too bellicose” and not committed to diplomacy. 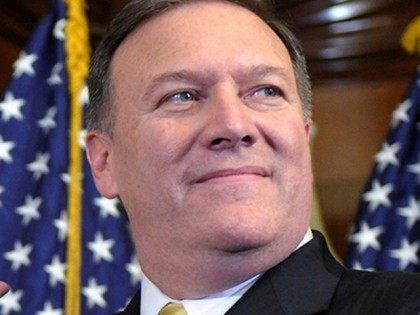 Establishment media outlets are painting these nominees as a motley crew that Republican senators are supporting because they have no choice, but conservative leaders say that is far from the truth. 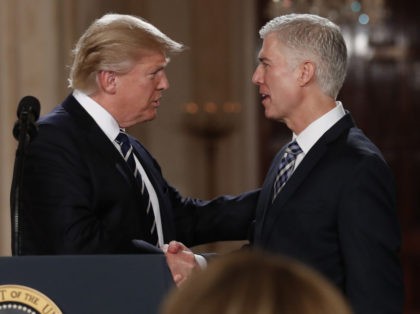 Senate Republicans used the “constitutional option” to change longstanding cloture rules around 12:30pm Thursday, clearing the way for Judge Neil Gorsuch to receive a vote of the full Senate on his confirmation to the Supreme Court. 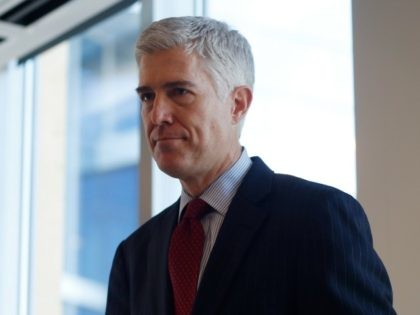 Senate Republicans are working to secure the nomination for education department secretary for Betsy DeVos after two Republican senators said they could not support her. 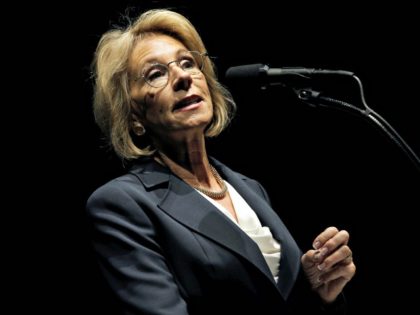 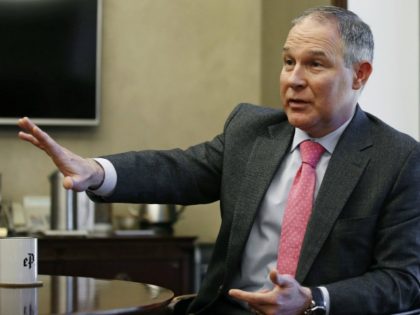 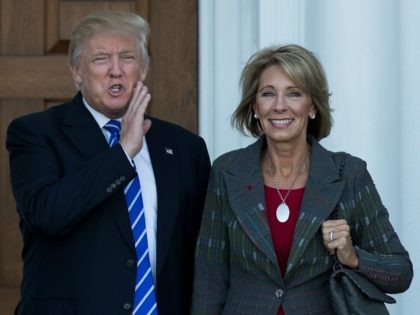 Rep. Dave Brat (R-VA) praised President-elect Donald Trump’s pick for attorney general, Sen. Jeff Sessions, to Breitbart News Daily SiriusXM host Raheem Kassam on Monday, saying, “I’ve known him ever since I got to D.C., which is just a couple years ago, and he has been a true friend to me. He’s personally helped me out. He’s a warm human being.” 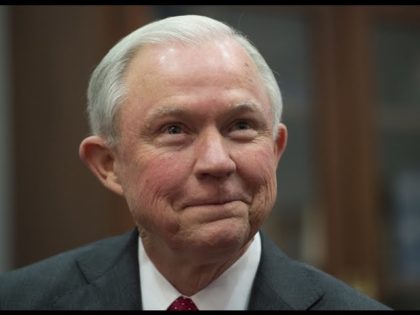 WASHINGTON D.C. — All eleven Republican members of the Senate Judiciary Committee — including Chairman Chuck Grassley — have sent a letter to Senate Majority Leader Mitch McConnell, informing the Kentucky Senator that the committee will not hold any hearings on President Barack Obama’s forthcoming nominee to take the seat left open by Justice Antonin Scalia’s unexpected death. 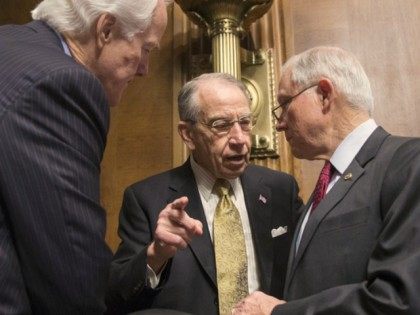