Veteran of Polish Anti-Communism Dissidents Drowns Trying to Save Dog

Rescue officials are searching for the body of Jan Litynski, a Polish communist-era dissident and democracy-era politician. 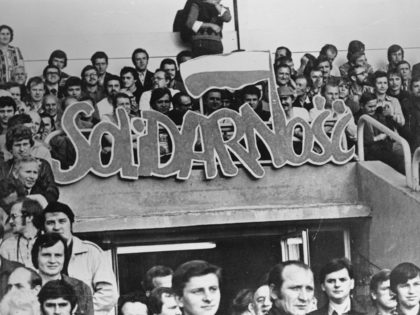 Pope Francis Calls for ‘Solidarity’ in Emerging from Coronavirus Pandemic

Pope Francis offered his first public General Audience in many months Wednesday, in which he urged his hearers to practice solidarity, “now more necessary than ever.” 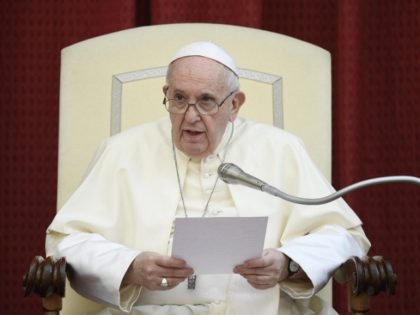 Salvini to France: Italy Will No Longer Accept All Migrants Arriving in Europe 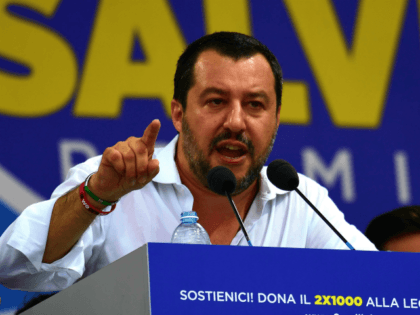 The Heartland Institute and Solidarity signed a statement at the U.N. conference in Poland to push back on the manmade climate change agenda. 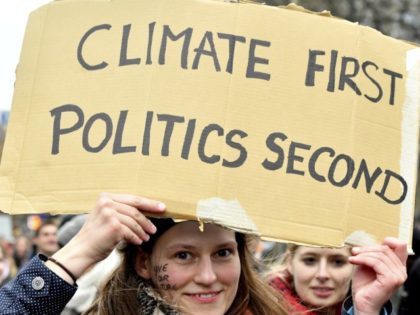 The Austrian Chancellor has called for European Union (EU) countries who refuse to take in migrants to have their funding cut as punishment – despite his own country being one of three to refuse its migrant quota. 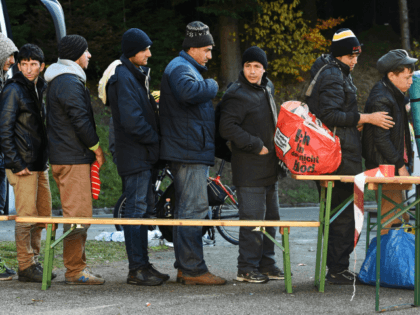 The European Commission has launched a youth volunteer “solidarity” corps to foster unity with the European Union, by encouraging young people to relocate within Europe for up to a year to participate in social schemes. 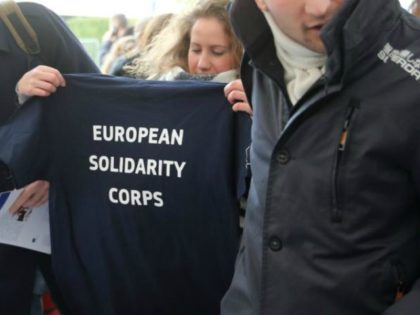 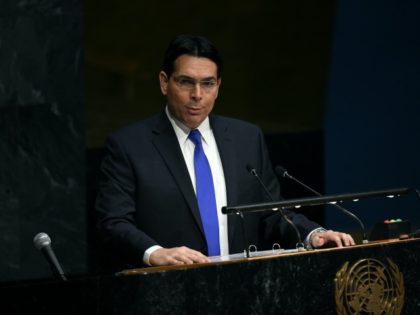 Poland’s new right-wing leaders are using fresh allegations about Solidarity hero Lech Walesa to revive conspiracy theories that the communist-era regime staged its own demise in 1989 to hold onto power behind the scenes. In claims that Polish EU leader 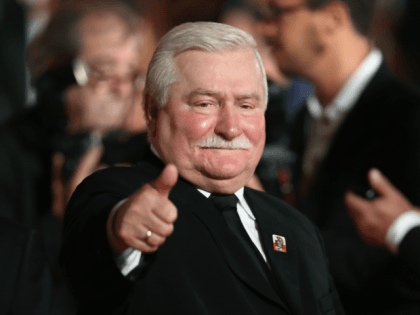 Lech Walesa Admits ‘Mistake’, But Denies He Was Communist Spy

Solidarity freedom hero Lech Walesa admitted Friday he had “made a mistake”, but flatly denied he was ever a paid secret agent who collaborated with Poland’s communist regime amid fresh allegation triggered by newly-found files. Poland’s first post-communist president — 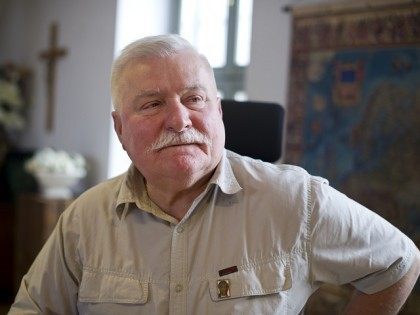 Solidarity freedom hero Lech Walesa was a paid secret agent who collaborated with Poland’s communist regime, according to newly-found documents revealed Thursday — triggering an angry denial from the man himself. Poland’s first post-communist president has long insisted such allegations

In an op-ed at the Washington Post, Muslims Asra Q. Nomani and Hala Arafa are denouncing the left’s attempts to show “solidarity” with Muslims by inviting schoolgirls and women to don the hijab. Instead, they say Americans are getting “duped” by the Muslim sexist agenda and would rather see Americans stand against the ideology of Islamism that represses women and demands Muslim women cover themselves. 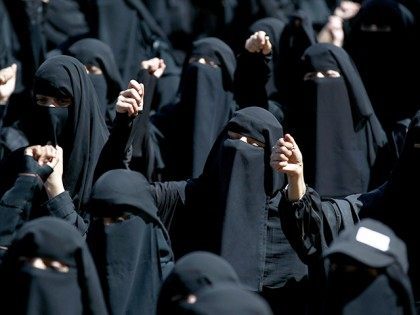 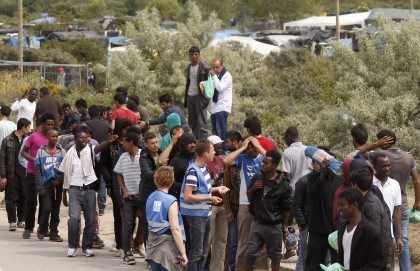 This week, a courageous civil rights champion by the name of Rachel Dolezal bravely revealed her true identity to the world: she is a black woman trapped in the body of a honky and has been tanning and getting weaves for the last ten years whilst president of her local NAACP chapter in order to live life as her authentic self and shake off her “crackersona.” 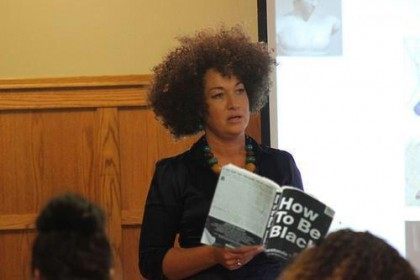