Members of the “Rise of the Moors” armed militia appeared in a Massachusetts court Tuesday after being charged with multiple crimes over the Independence Day weekend. The defendants denied the court’s jurisdiction and claimed to have committed no crimes. 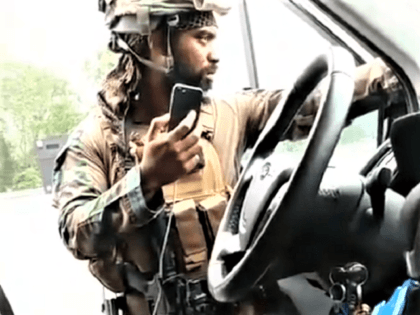 Massachusetts State Police arrested 11 people on Saturday who allegedly claimed to be members of a group known as the “Rise of the Moors.” The arrests followed an hours-long standoff with the armed members on Interstate 95 near Wakefield, Massachusetts, after suspects reportedly said they don’t “recognize our laws.”