Wednesday at the rally to protest the pending nuclear deal with Iran held on the west lawn of the U.S. Capitol, Breitbart News’ Sonnie Johnson took to the microphone to offer her thoughts on the deal and insights into the 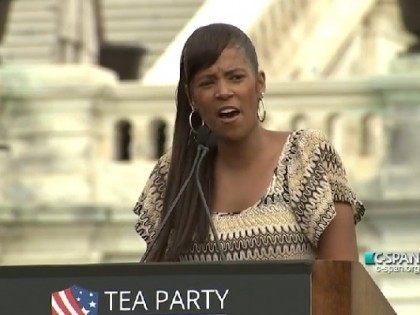 Breitbart’s Joel Pollak at Stop Iran Rally: ‘We the People Say No’

Breitbart News Editor-at-Large Joel Pollak delivered a powerful speech on Wednesday at the Tea Party-sponsored Stop Iran Rally in the nation’s capitol, imploring and encouraging the American people to remain valiant in their opposition to President Barack Obama’s flawed nuclear deal with Iran. 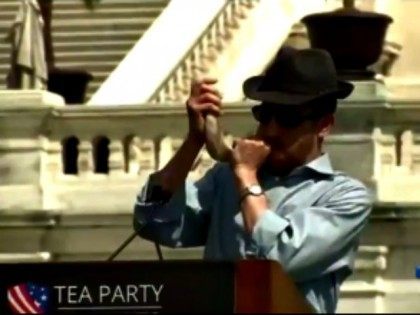 Speaking at the Stop Iran Rally on Capitol Hill Wednesday, Sen. Cruz (R-TX) laid out a list of negative consequences that would unfold as a result of Congress approving the Iran deal. 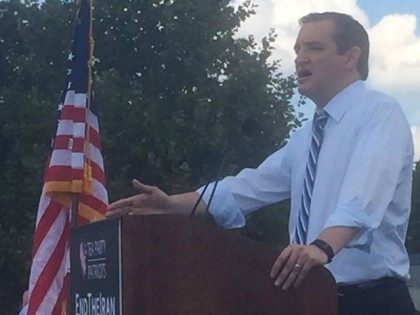 Mark Levin: Democrats ‘Will Have Blood On Their Hands’ For Supporting Iran Deal

Nationally-renowned author and Conservative talk show host Mark Levin spoke Wednesday afternoon at the Stop Iran rally at Capitol Hill. Levin urged Republicans to stand up against the agreement, recommending that GOP leadership take the scaffolding set-up for the ongoing repairs of the Capitol Building and “use it on their damn spines.” 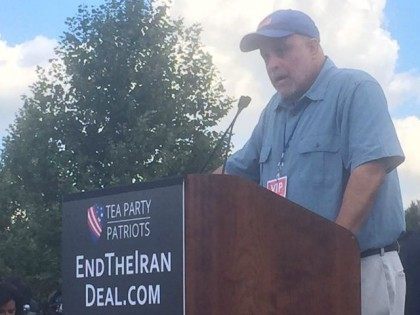 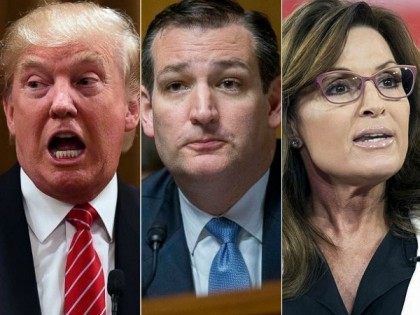 Sarah Palin to Speak in DC at Anti-Iran Deal Rally

Palin announced that she will appear at a rally in Washington this week protesting the U.S. nuclear agreement with Iran. Presidential candidates Donald Trump and Texas Sen. Ted Cruz will join Palin at the event along with several politicians, broadcasters, and other leaders concerned about a deal that President Obama has secured enough support for in the Senate to stop the GOP from blocking it. 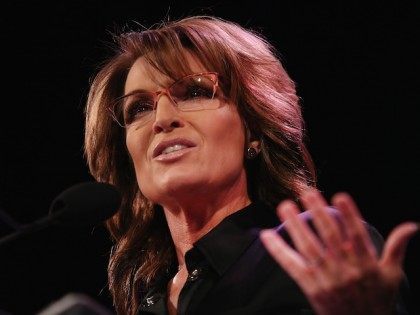 Mark Levin To Speak at Stop Iran Rally in D.C. on September 9

Mark Levin, a nationally-syndicated conservative talk show host and former Reagan administration official, announced on Tuesday that he will be attending and speaking at the “Stop The Iran Deal Rally” at the Capitol on September 9. 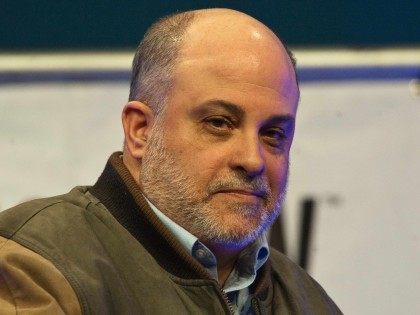 Hundreds of San Diegans gathered at Balboa Park on Sunday to protest against a nuclear deal with Iran and urge Congress to vote against it. 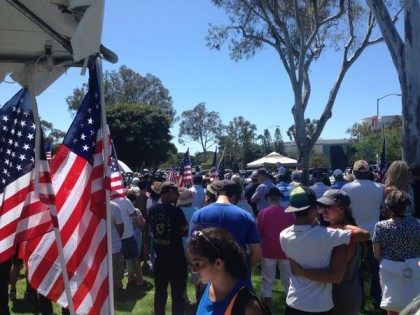 A crowd of well over 1,000 gathered outside the Federal Building in West Los Angeles to demand that Congress vote “no” on the nuclear deal with Iran–and to override President Barack Obama’s anticipated veto. The majority of participants were from the local Jewish community, but there was also a significant Christian presence, as well as participation from Muslims opposed to the Iranian regime. 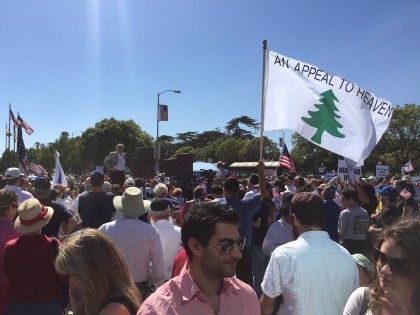 Thousands of people are expected in New York’s Times Square on Wednesday evening to protest a “bad deal” with Iran, and to urge Congress to vote down the new nuclear accord. 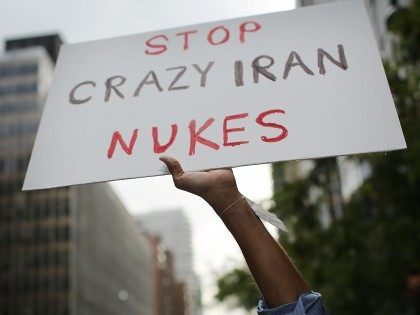