DUBAI, United Arab Emirates — A military base deep inside Saudi Arabia appears to be testing and possibly manufacturing ballistic missiles, experts and satellite images suggest, evidence of the type of weapons program it has long criticized its arch-rival Iran for possessing. 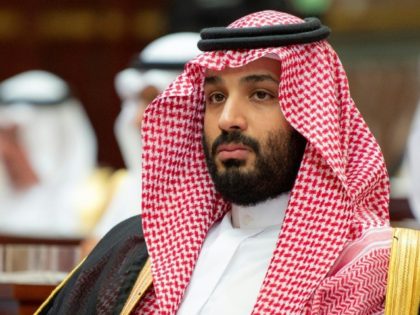 Photos released by the Islamic State group purport to show that its’ jihadists are again using small unmanned drones to attack targets in the area of Mosul where IS is locked in battle with the Iraqi army. 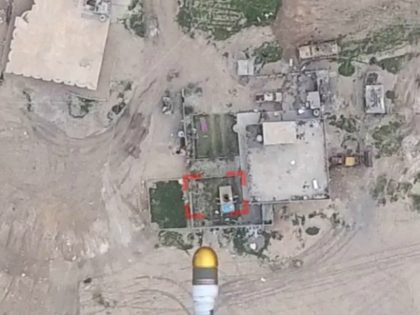 Iraqi security forces are preparing to advance toward Mosul airport on the city’s southern edge to increase pressure on Islamic State militants fighting troops who breached their eastern defenses, officers said on Thursday. 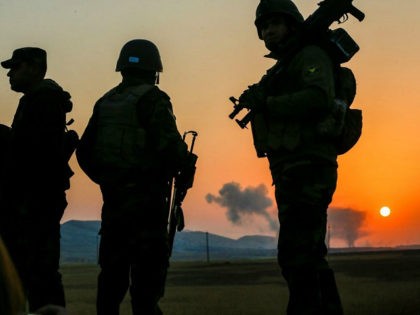 Mars is the destination for the next space race, and unlike the first round in the Cold War, this one will be between private companies, not countries. 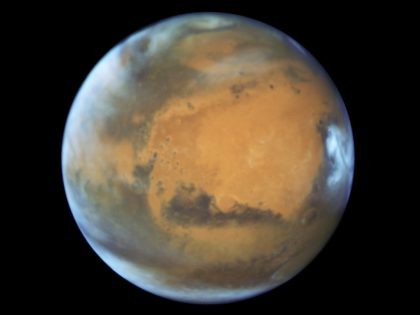 The common link to France accounting for five of the 16 major Western nation terrorist incidents in 2016, including the July 14 “lone wolf” attack in Nice that killed 84 people, is French prisons being “radical Islam” terrorist universities. Despite 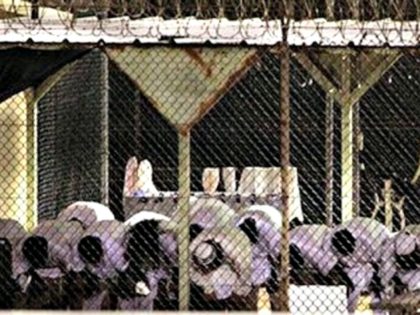 Satellite images show that the Islamic State (ISIS/ISIL) has constructed hundreds of makeshift refineries in Iraq to offset the losses from U.S.-led airstrikes against the oil infrastructure that fuels and funds the jihadist group to the tune of tens of millions of dollars per month. 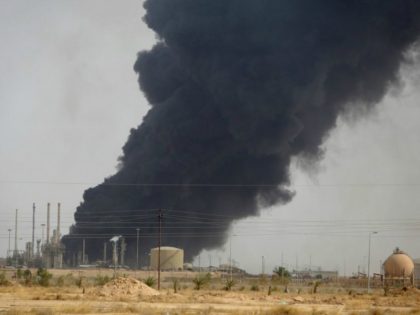 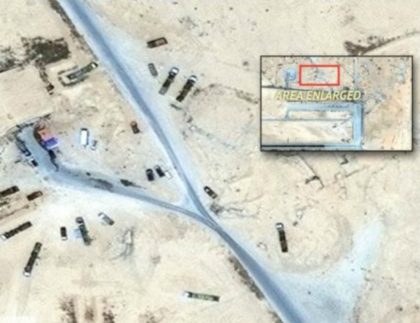 By cutting future commercial space flight costs by a third with their successful landing of a spent first-stage vehicle on a barge in the Atlantic, SpaceX just ignited an economic space boom that will be the defining feature of the 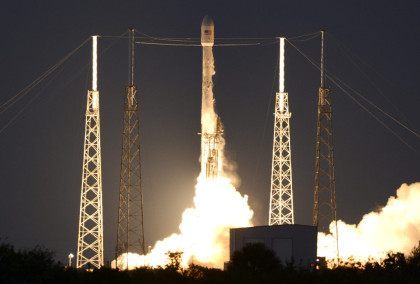 The glamour of the Tesla Model 3 premier this week created a huge surge in orders, but with commodity lithium prices used in Tesla batteries spiking 20 percent and expected to jump another 20 percent, inflationary costs may ruin Tesla’s electric car business. 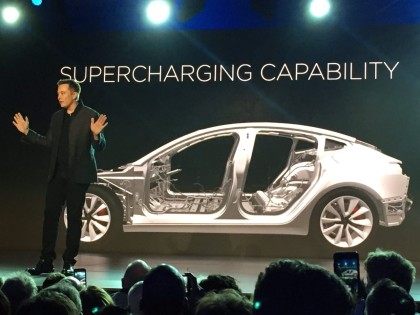 Recently released satellite images of Iran’s top-secret military complex suggest that the Islamic Republic was engaged in efforts to hide its atomic program-related work from the past while nuclear deal negotiations were ongoing. 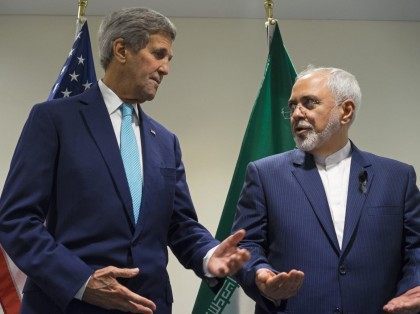 Philip Haney, a Department of Homeland Security (DHS) whistleblower, suggested on Breitbart News Daily that the Obama administration does not want to monitor Tablighi Jamaat (TJ), an Islamist movement whose members have been linked to terrorist groups such as al-Qaeda and which has a strong presence in the United States. 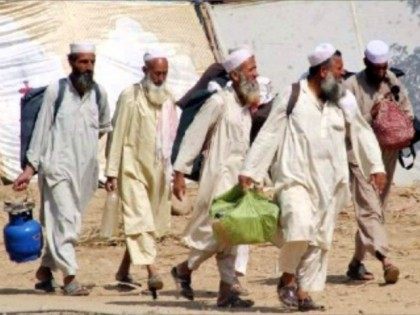 The Russian economy started stagnating in 2013, but the nation was never actually able to recover from the 2008-2009 recession, according to Stratfor Global Intelligence. The combination of the 2014 sanctions over the Ukraine and collapsing oil prices is a perfect economic storm that is grinding Russia to a halt. 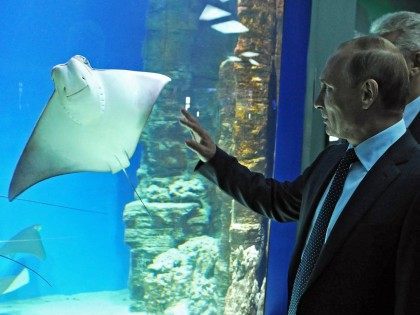