The death sentence for Dzhokhar Tsarnaev, who was behind the 2013 Boston Marathon Bombing, was overturned by a federal appeals court on Friday. 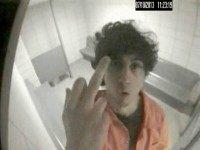 Known Wolves: Before They Attacked, Jihadis Were Blips on Law Enforcement Radar

The first information we were given about the Orlando killer was an offhanded comment from the FBI that he might have some Islamist “leanings.” He turned out to be a veritable Leaning Tower of Pisa of Islamist leanings, capped off 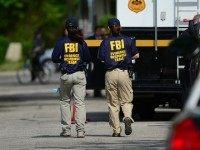 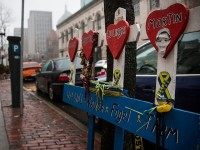 Three months before he and his brother detonated two bombs near the finish line of the Boston Marathon — killing three and wounding more than 260 people — Tamerlan Tsarnaev passed the test to become a U.S. citizen, according to the Boston Globe. 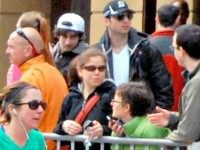 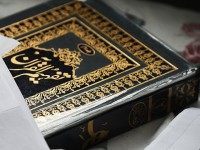 A jury sentenced Dzhokhar Tsarnaev to death Friday for the Boston Marathon bombing, sweeping aside pleas that he was just a “kid” who fell under the influence of his fanatical older brother.

No, America Is Not Collectively Responsible for the Tsarnaevs

The Washington Post recently published a lengthy review of a book about Tamerlan and Dzhokhar Tsarnaev by Masha Gessen, entitled The Brothers: The Road to an American Tragedy. The first problem with this book is the title. 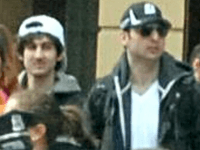 Boston Marathon Bombers’ Mother: The US ‘Will Pay for My Sons and the Sons of Islam’ 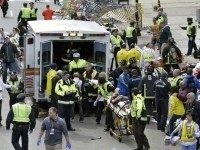 The verdict in Dzhokhar Tsarnaev’s trial for the Boston Marathon bombings began unrolling shortly after 2:00 PM Eastern time, and it was guilty, guilty, guilty right down the line. The first ten charges he was found guilty on all carry a potential death penalty, including conspiracy to use a weapon of mass destruction resulting in death.

Mark Wahlberg is on his way back to Boston to pursue a leading role in an upcoming CBS Films project about the events surrounding the five-day manhunt for Dzhokhar Tsarnaev, an alleged co-conspirator in the 2013 Boston Marathon bombings. 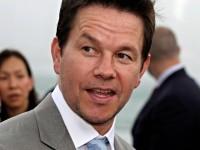 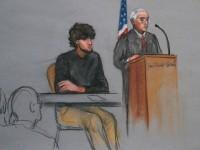 Bostonian John Howard broke Tamerlan Tsarnaev’s nose and sent him down on a body shot in a sparring session. He felt bad about it at the time. He doesn’t now. 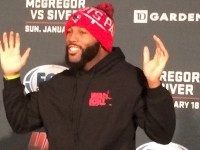