CNBC reports that in fiscal year 2021, which ends on September 30, the U.S. government has seized $1.2 billion in cryptocurrency. The government reportedly auctions off its stockpile of Bitcoin, Ethereum, Litecoin, and other cryptocurrencies on a regular basis. One recent auction took place in June and included more than 150 Litecoin and 0.00022893 Bitcoin Cash (an offshoot of Bitcoin), worth around $21,000 at current prices. 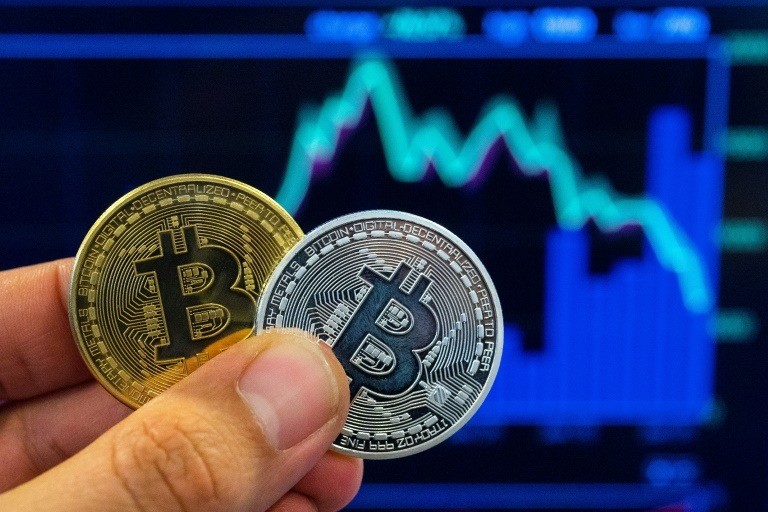 The cryptocurrency that was auctioned off was confiscated as part of a tax compliance case. This is not an unusual sale for the government, which has been seizing cryptocurrency for years. IRS officials consider digital currency to be just another type of asset seized in high-profile criminal sting operations.

The takedown of the Silk Road online black market in 2013 appeared to kickstart the federal government’s seizure of cryptocurrency. Sharon Cohen Levin, who worked on the first prosecution of the Silk Road and has spent 20 years as the chief of money laundering and asset forfeiture unit in the U.S. Attorney’s Office for the Southern District of New York, commented: “It was totally unprecedented.”

“There was a wallet with approximately 30,000 bitcoin in it, which we were able to identify and seize. At the time, it was probably the largest bitcoin seizure ever, and it sold for around $19 million,” said Levin. “No one had ever done anything like it. In fact, there weren’t really companies that you could go to in order to sell the assets. The Marshals Service stepped up and conducted their own auction of the assets where they took bids,” she added.