The increasingly partisan, Trump-hating former NSA and CIA director Michael Hayden still serves on the board of NewsGuard, the supposedly “neutral” project that claims to fight untrustworthy and “fake” news.

Hayden, whose anti-Trump views are well known, has recently descended even deeper into partisan hyperbole.  In recent days, the former top intelligence official has compared Trump supporters to the Taliban and suggested they be deported to Afghanistan. 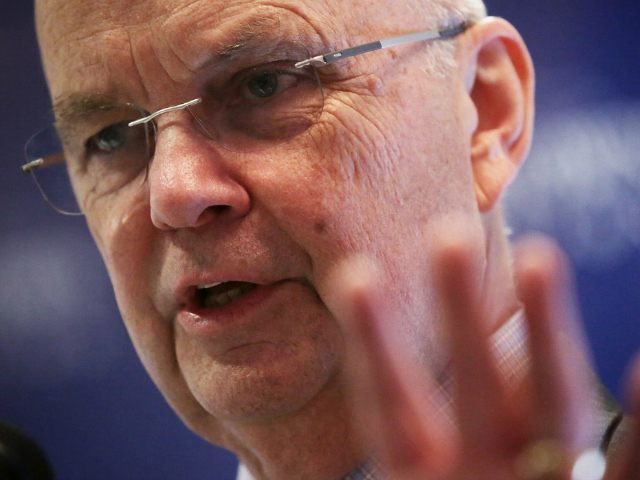 On Sunday, Hayden responded to a tweet that suggested “the MAGA wearing unvaxxed” be sent to Afghanistan.

“Can we send the MAGA wearing unvaxxed to Afghanistan, no use sending that plane back empty?” said one Twitter user.

Prior to his call for mass deportation of Trump supporters, Hayden also retweeted an image comparing the Taliban in Afghanistan with Trump supporters in America – a talking point that the far-left, from Stephen Colbert to Joy Reid, have deployed since President Joe Biden’s disastrous pullout from the region.

This is not the first time Hayden, once one of the most powerful men in the U.S. security state, revealed his penchant for rabid, irrational partisan politics.

Beyond his influence in the intelligence community, Hayden also sits on the board of another supposedly non-partisan organization: NewsGuard, the establishment media project that purports to rank news sites by their “trustworthiness.”

In addition to Hayden, NewsGuard’s board contains numerous other establishment political figures from the administrations of Barack Obama, George W. Bush, and Bill Clinton.

It appears to have particular favoritism towards anti-Trump figures linked to the security state. 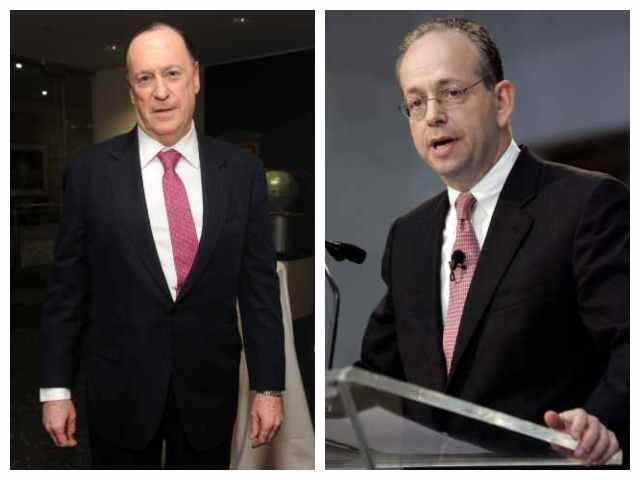 Newsguard was co-founded by journalist and author Steven Brill, and L. Gordon Crovitz, the former publisher of the Wall Street Journal.

Crovitz has a long pedigree in neoconservative circles. As far back as the 1980s, Crovitz can be found defending neocon policy objectives, including the covert sales of arms via Iran to the Contra rebels in Nicaragua, which sparked the explosive Iran-Contra scandal.

Crovitz is also a member of numerous establishment think-tanks, including the Council on Foreign Relations and the neoconservative American Enterprise Institute (AEI), whose other members have included Iraq war cheerleaders Richard Perle and Paul Wolfowitz.

Newsguard’s advisory board is, if anything, even more neocon. It includes the first Secretary of Homeland Security under George W. Bush, Tom Ridge, vocal Trump critic and former CIA and NSA Director Michael Hayden, and a former speechwriter to George W. Bush’s Secretary of State, Condoleezza Rice.

NewsGuard previously partnered with Microsoft to roll out a browser extension that put warning notes next to allegedly “untrustworthy” news sites. NewsGuard continues to falsely claim that Breitbart News fails to adhere to “basic journalistic standards.”

NewsGuard did not respond to a Breitbart News request for comment at the time of publishing.