In a recent article, the New York Times outlines why the recently leaked internal Facebook documents indicate that the company is in more trouble than previously believed. The Times forecasts a storm brewing in Facebook’s future, and that was before the Masters of the Universe suffered a catastrophic outage of services that lasted about seven hours on Monday.

The New York Times reports in an article titled “Facebook Is Weaker Than We Knew,” that the recent “Facebook Files” series from the Wall Street Journal, which includes information obtained from leaked internal Facebook documentation, shows that the company is in a much more precarious situation than previously believed.

According to the Wall Street Journal, the internal documents reveal that the tech giant Apple threatened to remove Facebook from its App Store in 2019 following a report from BBC News that detailed the human trafficking taking place across the social media platform. 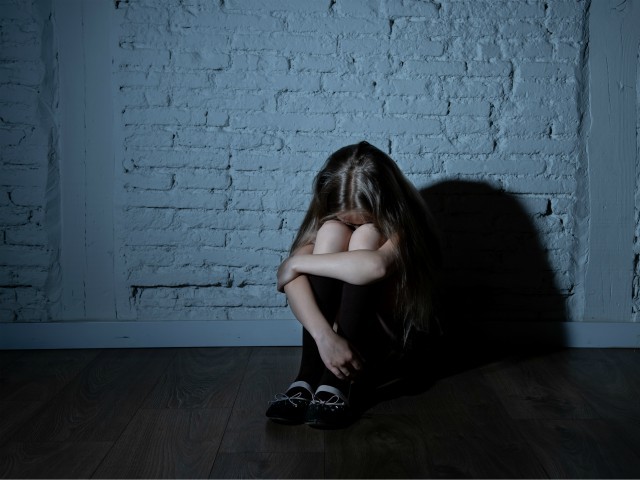 Not financial trouble, or legal trouble, or even senators-yelling-at-Mark-Zuckerberg trouble. What I’m talking about is a kind of slow, steady decline that anyone who has ever seen a dying company up close can recognize. It’s a cloud of existential dread that hangs over an organization whose best days are behind it, influencing every managerial priority and product decision and leading to increasingly desperate attempts to find a way out. This kind of decline is not necessarily visible from the outside, but insiders see a hundred small, disquieting signs of it every day — user-hostile growth hacks, frenetic pivots, executive paranoia, the gradual attrition of talented colleagues.

It has become fashionable among Facebook critics to emphasize the company’s size and dominance while bashing its missteps. In a Senate hearing on Thursday, lawmakers grilled Antigone Davis, Facebook’s global head of safety, with questions about the company’s addictive product design and the influence it has over its billions of users. Many of the questions to Ms. Davis were hostile, but as with most Big Tech hearings, there was an odd sort of deference in the air, as if the lawmakers were asking: Hey, Godzilla, would you please stop stomping on Tokyo?

But if these leaked documents proved anything, it is how un-Godzilla-like Facebook feels. Internally, the company worries that it is losing power and influence, not gaining it, and its own research shows that many of its products aren’t thriving organically. Instead, it is going to increasingly extreme lengths to improve its toxic image, and to stop users from abandoning its apps in favor of more compelling alternatives.

Roose points to documents leaked by the WSJ which show that Facebook was developing strategies to better market itself towards children, stating that preteens are a “valuable but untapped audience.” Roose asks if Facebook was confident in its market position, would it need to “leverage playdates” or develop marketing strategies towards pre-teens?