“The President has long said, as you referenced, that tech platforms must be held accountable for the harms that they cause,” White House press secretary Jen Psaki said during the daily press briefing in response to a question about the hearings on Capitol Hill. 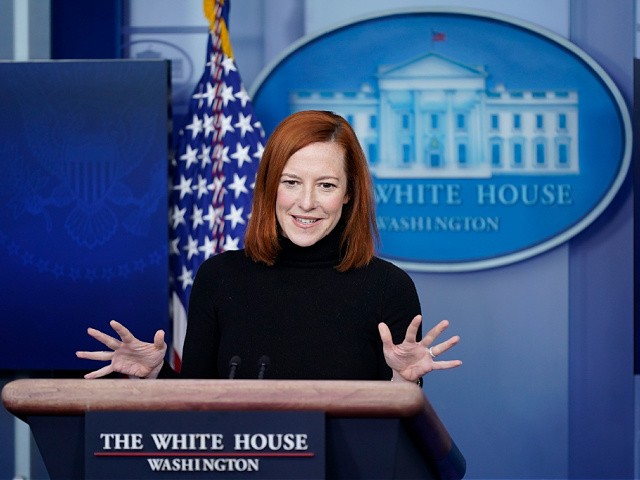 “Facebook consistently resolved those conflicts in favor of its own profits. The result has been more division, more harm, more lies, more threats, and more combat,” Haugen warned during her testimony.

Psaki noted that Biden was a “strong supporter” of reforming tech platforms, and would put Section 230 reforms, privacy reforms, transparency, and antitrust laws “on the table” for action.

“Yes, more needs to be done, reform should happen,” she said.

Democrats are using Haugen’s warnings to demand more restrictions and censorship of Facebook as the right historically out-matches the left on the platform in terms of content popularity.

Breitbart News will continue to report on the possible regulation of social media.