According to recently leaked internal documents, tech giant Facebook has been hiring employees to develop products targeting children as young as six in an effort to expand the company’s userbase. The company remains defiant about its plan to target children with new products, saying in a statement: “Considering that our competitors are doing the same thing, it would actually be newsworthy if Facebook didn’t do this work.”

NBC News reports that internal Facebook documents show that the company has been hiring employees to develop products targeted at children as young as six as the company attempts to expand its user base and focus on a younger demographic.

An internal Facebook blog post stated: “Our company is making a major investment in youth and has spun up a cross-company virtual team to make safer, more private, experiences for youth that improve their and their household’s well-being. For many of our products, we historically haven’t designed for under 13.” 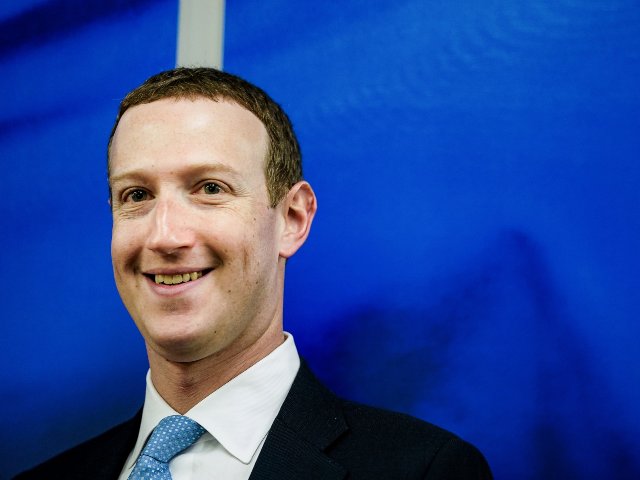 The name of the author of the blog post was redacted. The author wrote that Facebook had plans to hire multiple roles as it planned to expand into offering products targeted towards children younger than 13-years-old. Diagrams in the post illustrated new target age groups, including children aged 6 to 9 years old and pre-teens aged 10 to 12 years old. Facebook’s existing target demographics of 13 to 15-year-olds, 16 to 17-year-olds, and adults were also included in the post.

“These five age groups can be used to define education, transparency, controls and defaults that will meet the needs of young users,” wrote the blog author.

James Steyer, the founder and CEO of Common Sense Media, a nonprofit group that researches the relationship between children and the online world, commented on the post stating: “Facebook and Instagram have repeatedly shown that they simply can’t be trusted when it comes to the well-being of children and teens. They need to focus on cleaning up their existing platforms instead of trying to hook more children to their addictive platforms at younger and younger ages.”

Facebook responded to questions about the blog post by referring to the company’s response to the Wall Street Journal’s coverage of its efforts to attract a younger audience, in which the company stated: “Companies that operate in a highly competitive space — including the Wall Street Journal — make efforts to appeal to younger generations. Considering that our competitors are doing the same thing, it would actually be newsworthy if Facebook didn’t do this work.”