On the first day of Parag Agrawal’s tenure as Twitter CEO, the company banned the sharing of private photos or videos without consent. Sounds like a good policy, doesn’t it? Except the details are so vague, the ultimate outcome will be the banning of anyone who exposes individuals the establishment likes, while corporate media will be free to dox at will.

Twitter has refused to clarify whether its policy will apply to publicly available images like police mugshots, a key tool used by conservative journalists like Andy Ngo to hold members of the violent, extremist Antifa movement to account (a topic the corporate media has no interest in). 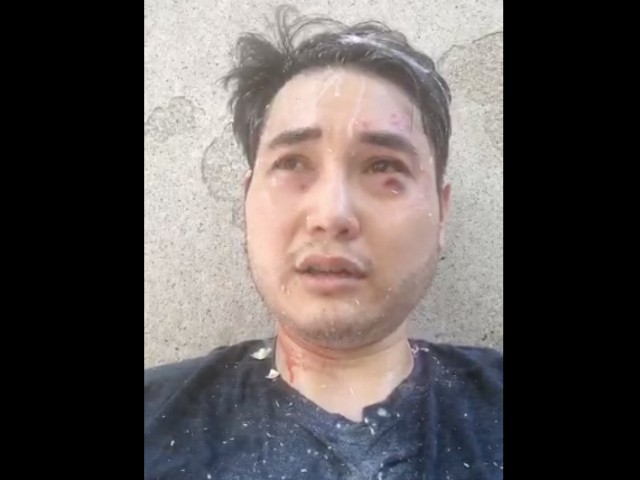 Twitter says it will “take into consideration whether the image is publicly available and/or is being covered by journalists—or if a particular image and the accompanying Tweet text adds value to the public discourse—is being shared in public interest or is relevant to the community.”

This is another way of saying that Twitter has the power, therefore Twitter will decide on the exceptions. That’s the number-one privilege of those who have power: writing the rules, and then deciding who’s going to be exempt from them.

Presumably those exceptions don’t apply to Project Veritas, an organization that does more robust reporting than the New York Times and Washington Post combined, and which Twitter has permanently banned.

Will journalists who report on progressive organizations, like David Deleiden, the undercover journalist who exposed Planned Parenthood, be able to promote their work on Twitter in the future? 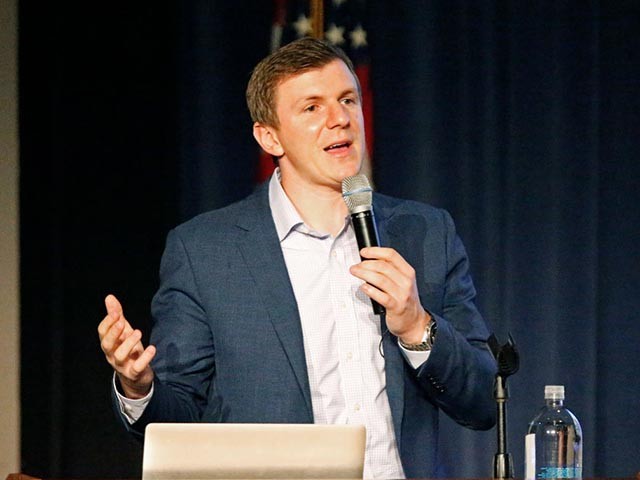 It also clearly didn’t apply to the New York Post’s Hunter Biden story, which Twitter blocked from its platform before this new policy against sharing private photos, part of Big Tech’s flagrant, industry-wide effort to influence the outcome of the 2020 election.

Without evidence, Twitter makes the sweeping claim that “the misuse of media to harass, intimidate, and reveal the identities of private individuals… disproportionately impacts women, activists, dissidents, and members of minority communities.”

It is true that the left doesn’t need Twitter to dox people. They have the corporate media for that.

CNN is infamous for this: the network published the name of a Florida grandmother for the crime of participating in a pro-Trump Facebook page, and threatened to unmask an anonymous Reddit user for making fun of its reporters.

The Daily Beast, in collusion with Facebook, doxed a black forklift driver from New York because he edited a video to make fun of Nancy Pelosi.

The media is well aware of its power to intimidate, which is why they try to use it against juries to sway the outcomes of trials.

NBC’s alleged attempt to identify jurors in the Rittenhouse trial isn’t the first time this has happened. In 2018, CNN and six other establishment broadcasters fought tooth and nail to reveal the names and addresses of jurors in the trial of Paul Manafort.

Presumably, Twitter isn’t going to start banning articles from the establishment media that dox private citizens. Big Tech platforms only do that in rare cases, like when they’re worried a story is going to set back their years-long attempt to sway an election.

The ultimate outcome of Twitter’s rule, as astute observers have already guessed, will be this: the corporate media will retain its doxing privileges, and will continue to intimidate everyone from random members of the public to jurors in high-profile cases.

Meanwhile, if someone like Andy Ngo posts a publicly-available police photo of an arsonist or a serial assaulter, or if someone posts a Project Veritas video that embarrasses the wrong people, they’ll immediately be banned.

It’s another step in a long trend that has been apparent in Big Tech since 2016: more artificially-created advantages for the likes of CNN, at the expense of citizen reporters.