Google-owned YouTube, the largest video hosting platform in the world, may potentially branch into NFTs, according to a letter sent by CEO Susan Wojcicki to the platform’s community.

Non-Fungible Tokens or NFTs are unique and non-interchangeable units of data stored on blockchains, the decentralized ledger technology behind cryptocurrencies like Bitcoin and Ethereum. NFTs are typically used to identify proof of ownership of a digital or physical asset, including pictures, videos, and audio files. 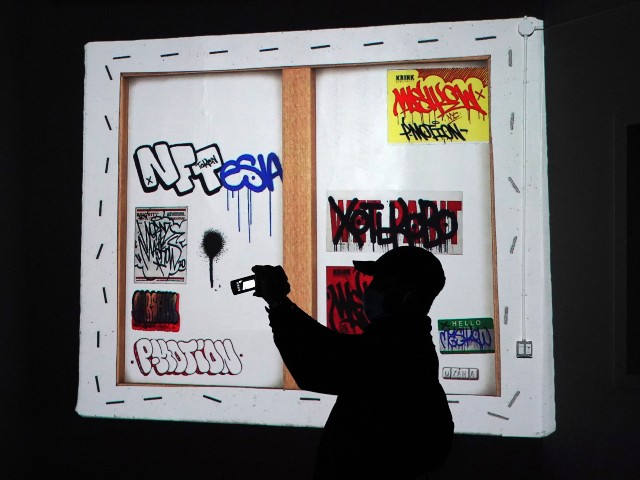 YouTube NFTs may be in the works. In a letter published today, YouTube CEO Susan Wojcicki suggested the company is looking to branch into NFTs in the future as another source of revenue for creators.

“We’re always focused on expanding the YouTube ecosystem to help creators capitalize on emerging technologies, including things like NFTs, while continuing to strengthen and enhance the experiences creators and fans have on YouTube,” the letter reads.

The detail was part of Wojcicki’s latest letter to the YouTube community, which outlines areas the company plans to invest in, like gaming and shopping, and how it plans to support creators. Wojcicki said YouTube is looking to Web3 “as a source of inspiration,” specifically noting the opportunities with crypto, decentralized autonomous organizations (DAOs), and NFTs.

The market for NFTs exploded in 2020, reaching an estimated market cap of $340m. The technology is now being used by prominent celebrities and public figures, including former First Lady Melania Trump.

The rapid increase in value enjoyed by some NFTs, such as the “Bored Apes” series, theft is also on the rise. On New Year’s Eve, an NFT investor had approximately $2.3 million worth of NFTs stolen by scammers and listed on the NFT marketplace OpenSea.