Sen. Dan Sullivan (R-AK) lambasted Joe Biden’s far-left nominee for FCC commissioner, Gigi Sohn, at her second hearing today for her record of partisan attacks on Republicans. This is the second nomination hearing for Sohn, whose nomination has caused controversy due to radical statements she has made in the past, and alleged conflicts of interest. 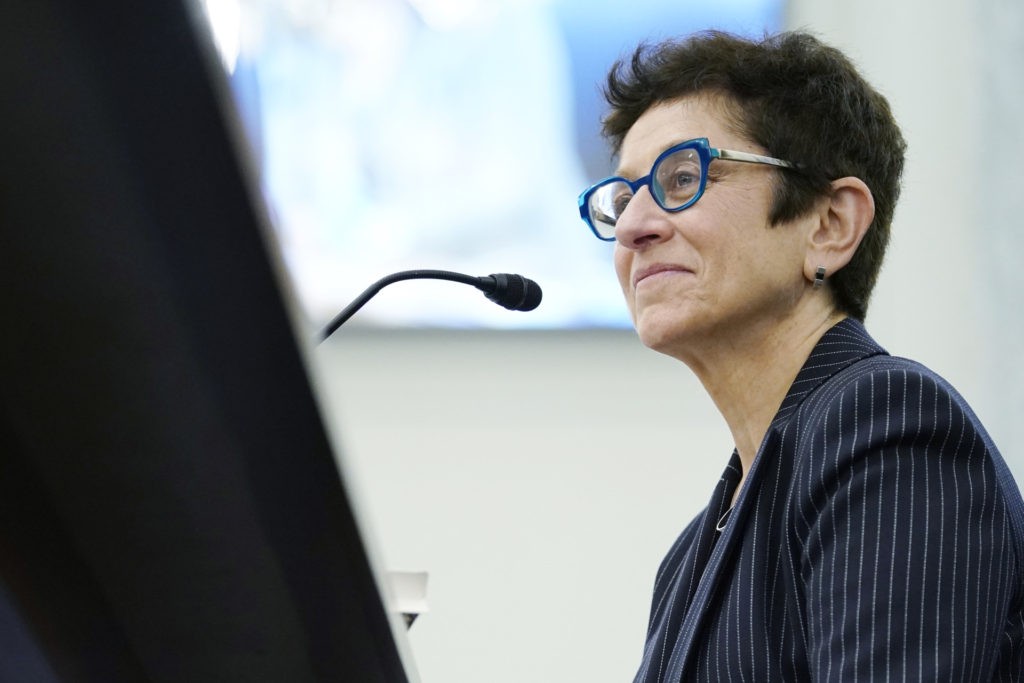 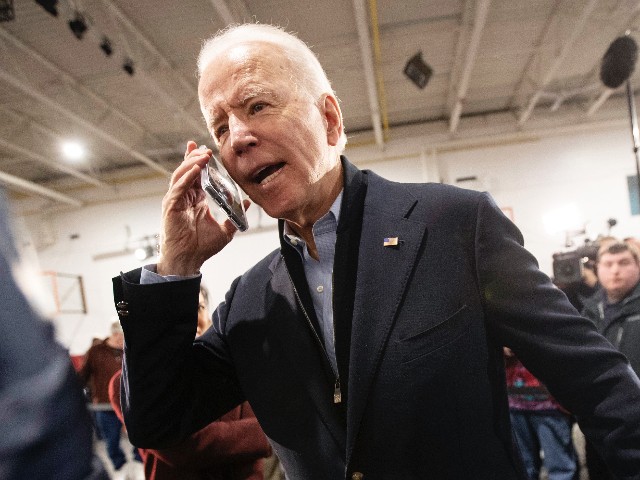 “I don’t see how you can be unbiased,” continued Sullivan. “‘Fox News is state-sponsored media… propaganda… Republicans know the only way they can win is to suppress the vote.’ These are yours. Here’s a retweet: ‘your raggedy white supremacist president and his cowardly enablers would rather kill everybody than stop killing black people.’ Damn. That’s way out. I mean, do you think most Republicans are racists and white supremacists?”

Gigi Sohn said she had tweeted “probably over 10,000 times” and did not remember the tweets.

“I think the average American, whether you’re Republican or Democrat is tired of this. The number of Biden nominees who come out here and have tweeted about Republicans being white supremacists and racists, it seems like that’s how you get nominated in this administration. People are just tired of it.”

Sen. Sullivan also asked Sohn if she agreed with the calls from far-left activists for committee chairwoman Sen. Maria Cantwell (D-WA) to be removed, which Breitbart News wrote about yesterday.

Sohn said “of course” she did not agree.

Sen. Sullivan went on to discuss the issue of recusal, arguing that by the logic of her recusal letter regarding matters related to her time at Locast, a nonprofit.

The Senator pointed out that by the logic of her letter, she would also have to recuse herself from every issue that the nonprofit Public Knowledge has filed while she was president of that organization.

“The 1,100 different public filings by Public Knowledge all go to the heart of matters that you’re going to be empowered to rule on. You have come in as the president and co-founder of that organization with all kinds of views as it relates to many of these issues, not random issues, issues front and center in terms of your power should you be confirmed. So isn’t that the definition of meaning that you need to be recused?”

“I think you should be recused on the 1,100 public filings, and if that’s the case, you might as well not even be confirmed, because you weighed in on almost everything.”