Just one day after Facebook COO Sheryl Sandberg announced her plans to leave the company, the Silicon Valley giant’s VP of AI revealed he will be departing later this month.

The Verge reports that one day after revealing that Facebook COO Sheryl Sandberg will be departing the company, the firm is losing its VP of AI, Jerome Pesenti. Pesenti has served as the company’s VP of AI for four years and plans to leave later this month as Facebook integrates his AI teams into multiple product groups rather than having AI as a centralized organization. 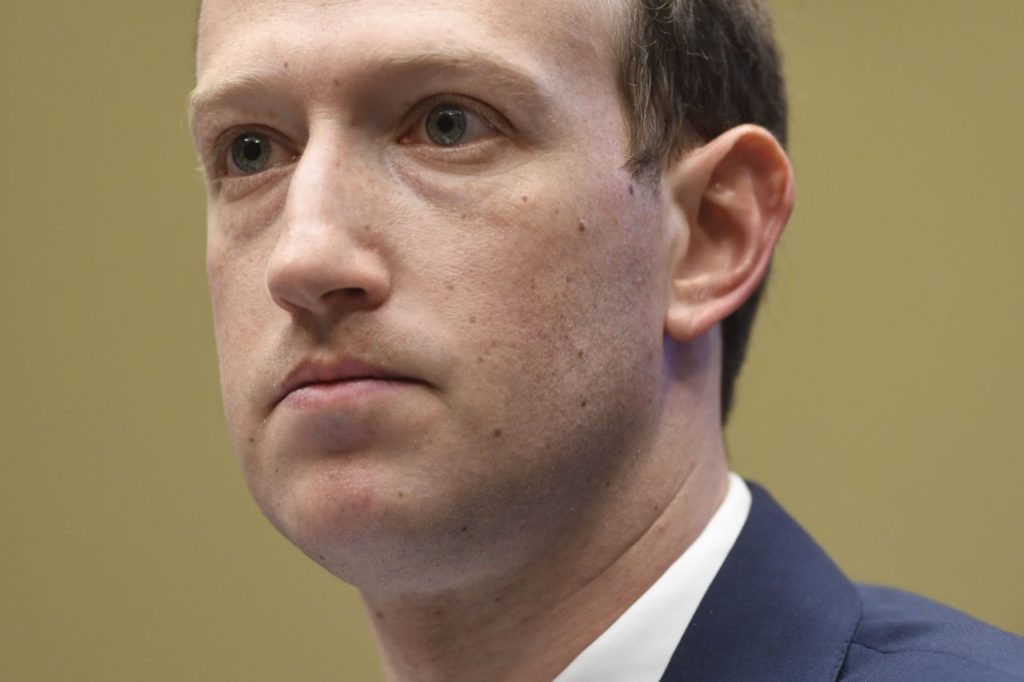 The change aims to “leverage the newest AI technology at scale” across the company, according to a post from Facebook (now Meta) CTO Andrew Bosworth. The company’s AI research team led by Yann LeCun, Facebook’s chief AI scientist, will be combined with Bosworth’s Reality Labs division.

The Reality Labs division has already grown to over 17,000 employees as the company bets on the future of AI and augmented reality products. AI has become critical to the future of Facebook’s vision and will define the company’s online metaverse.

“More centralized approaches run into their limits when the last mile proves to be too far for downstream teams to close the gap,” wrote Bosworth. “With this new team structure, we are excited to push the boundaries of what AI can do and use it to create new features and products for billions of people.”

Facebook has been facing tough times, including a recent hiring freeze.