Tesla and SpaceX CEO Elon Musk has spent the past few months battling with Twitter in a botched attempt to acquire the company, all while his other businesses including Tesla and SpaceX are suffering setbacks.

Breitbart News recently reported that former President Donald Trump referred to Tesla CEO Elon Musk as a “bullshit artist” at his Alaska rally. After Musk pulled out of his deal to buy Twitter and also his recent claims of voting for a Republican for the first time, Trump said, “He’s got himself a mess, you know, he said the other day, ‘I’ve never voted for a Republican.’ I said I didn’t know that. He told me he voted for me. So he’s another bullshit artist but he’s not going to be buying it, although he might later. Who the hell knows what’s going to happen? He’s got a pretty rotten contract. I looked at his contract, not a good contract. Sign up for Truth. We love Truth.” 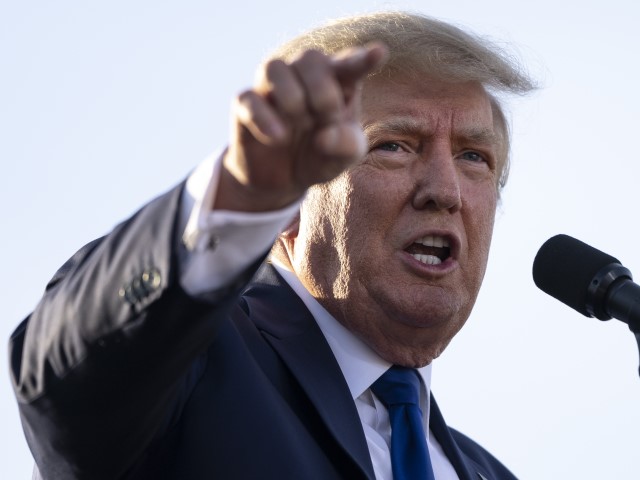 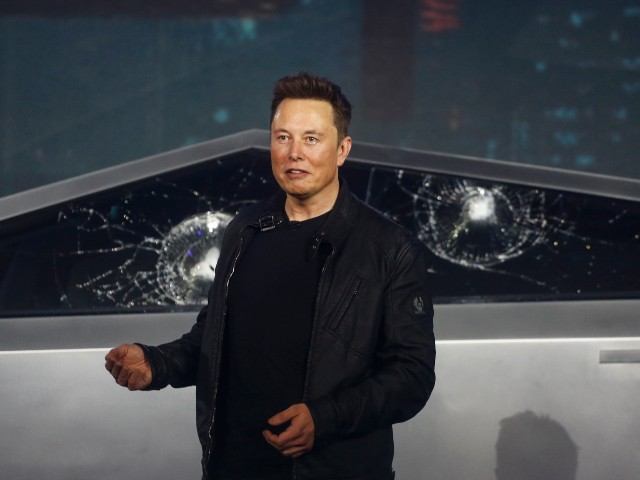 Twitter has filed a lawsuit against Musk over his decision to pull out of the deal to purchase the company. Twitter’s decision to hire the law firm Wachtell, Lipton, Rosen & Katz LLP appears to be a calculated one, as the move gives them access to lawyers including William Savitt and Leo Strine, who served as Chancellor of the Delaware Chancery Court where the case will be heard.

Musk recently responded to an intense attack from former President Trump who claimed that Musk asked him or help on his “many subsidized projects, whether it’s electric cars that don’t drive long enough, driverless cars that crash, or rocketships to nowhere, without which subsidies he’d be worthless.”

Musk replied “Lmaooo” before tweeting a gif of Grandpa Simpson from The Simpsons shouting at clouds:

While attention is on Twitter’s lawsuit and Musk’s flame war with Donald Trump, Musk’s other companies are reportedly beginning to struggle. Tesla recently announced job cuts, laying off more than 200 employees. Musk has previously stated that he has a “bad feeling” about the state of the global economy. He clarified in interviews that around 10 percent of salaried employees at Telsa would lose their jobs over the next three months, but that the overall headcount would be higher in a year.

The job cuts at Tesla primarily impact its offices in San Mateo, California, where Tesla has decided to shut down the office employing 229 workers. The majority of the workers focused on developing Tesla’s Autopilot system, which is currently under investigation by the NHTSA in relation to 200 crashes. Tesla has suffered massive drops in its stock price since its high in November 2021.

Futurism reports that SpaceX also appears to be facing issues, with its Booster 7 rocket prototype exploding into flames during a test launch this week. NASASpaceFlight’s Chris Bergin tweeted: “Holy moly. Well, that was unexpected!”

Elon has deleted his reply saying it was planned.

Musk later offered an explanation for the explosion, stating: “Cryogenic fuel is an added challenge, as it evaporates to create fuel-air explosion risk in a partially oxygen atmosphere like Earth. That said, we have a lot of sensors to detect this. More later.”