FBI Director Christopher Wray said he is “extremely concerned” about China-owned TikTok, and warned lawmakers on Tuesday that allowing the Chinese app to continue operating in the United States could be a national security threat.

“Under Chinese law, Chinese companies are required to essentially — and I’m going to shorthand here — basically do whatever the Chinese government wants them to do in terms of sharing information or serving as a tool of the Chinese government,” Wray told Congress on Tuesday, according to a report by Bloomberg. 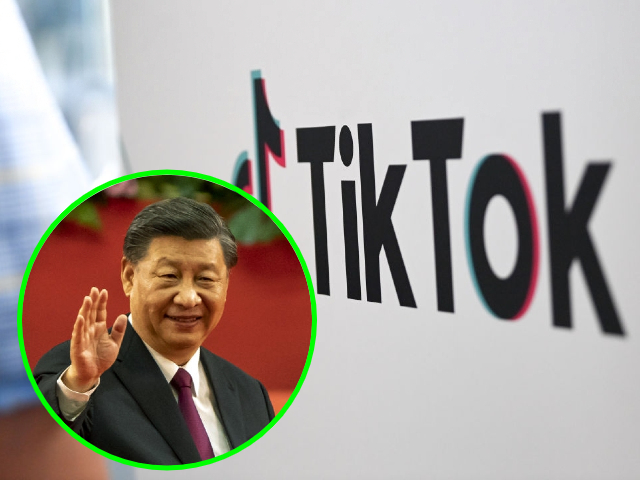 The FBI director, who was addressing the House Homeland Security Committee, added that this is “plenty of reason by itself to be extremely concerned.”

Wray added that the concerns include the notion that the Chinese Communist Party could use TikTok to control the data or software of millions of users.

Moreover, the app’s recommendation algorithm — which determines which videos TikTok users will see next — “could be used for influence operations if they so choose,” he said.

Wray also noted that China has been the most active foreign entity in terms of stealing Americans’ personal and business data, New York Post noted.

“China’s vast hacking program is the world’s largest and they have stolen more Americans’ personal and business data than every other nation combined,” the FBI director said.

TikTok has been under scrutiny by U.S. officials since 2019, when the Trump administration’s Committee on Foreign Investment began reviewing a merger between the app’s parent company, ByteDance, and Musical.ly.

The Chinese app is currently close to signing an accord with the Treasury Department’s Committee on Foreign Investment in the United States (CFIUS), which assesses national security risks presented foreign companies.

But TikTok users would still risk having their personal data exposed to hacking and espionage by China, even if the U.S. government sets up a security agreement designed to prevent the platform from being banned, national security experts say.

Last month, it was reported that TikTok’s parent company ByteDance planned to use the app to monitor the physical location of specific American citizens.