The Internet phenomenon that is Trig’s Crew (Twitter tag #TrigsCrew) might represent the most potent example of the power of online activism we’ve seen yet. In a matter of hours, citizen activists rallied around the righteous cause of condemning a vile Wonkette attack against Governor Sarah Palin’s three-year-old son, Trig with astonishing results.

Best of all, and contrary to Andrew Sullivan feeling all “queasy,” this was not a “Palinista” uprising. (Heads up: When it comes to Trig Palin, Sullivan is nothing more than Wonkette with professorial elbow patches.) Decent people of all political stripes, including some in the media, put partisan politics aside over this — and it was a beautiful thing to behold. Better still, organized under their hash tag, a group of citizen activists discovered the small “d” democratic wonder of Twitter and effectively learned how to politely, firmly, and publicly fight for something they believed in. 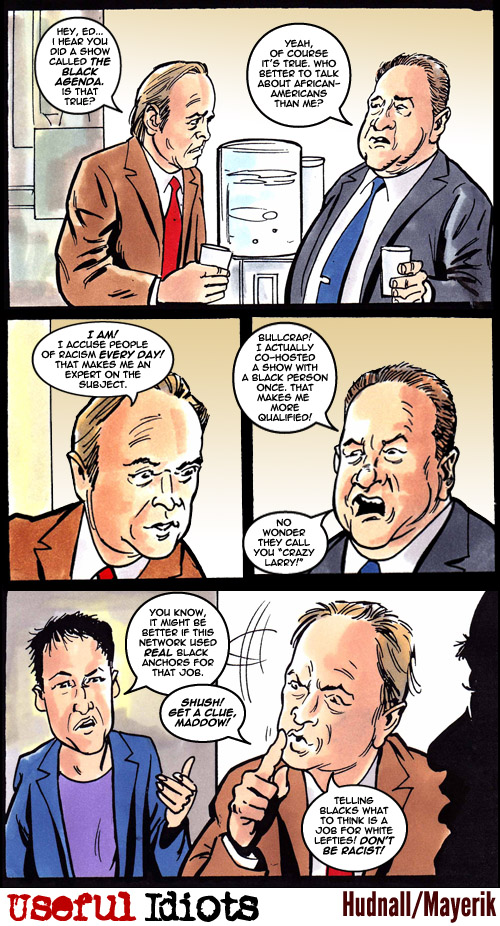 Personally, I’m not a boycott person, but that’s my right. Others have a right to boycott, and brother, did Trig’s Crew put on a boycott. All on their own, they organized a list of Wonkette advertisers, tweeted them directly with a request that they pull their ads, and kept track of those who did and didn’t. Within hours, it was obvious a tidal wave was brewing and by the next day it was just as obvious that it had hit. As of this writing, over 30 advertisers agreed with Trig’s Crew and pulled their ads from Wonkette. Seemingly, and in record time, the dismantling of a fairly mainstream, left-wing snark-site seemed probable.

Like the Tea Party, Trig’s Crew has represented the very best of mainstream America as they engaged in an inspiring First Amendment online debate with dignity and decency. So commendable is their behavior, that Slate’s Dave Weigel obviously had to dig pretty deep to come up with this single tweet — one of thousands — in order to manufacture something (which required some back-filling in the form of a later update) that might tarnish the whole movement as “jumping the shark.” Obviously, this is the MSM-Alinsky-Tea Party-Playbook all over again — where a single and unique negative out of an ocean of positives is intentionally amplified to unfairly brand the kind of grassroots campaign elites always find so threatening.

Let me encourage you to root around #TrigsCrew. Though the trolls are starting to show up (uncharacteristically late), what I think you’ll see is what I do: A group of people who would immediately attempt to reproduce the last few days if Barack Obama’s daughters were politically weaponized against him by one of his online critics. Not that they would have to. As we saw with their outrage over that appalling chimp email and the near-unanimous ignoring of Wonkette, the MSM finds some righteous causes more equal than others.

But isn’t that the beauty of what happened last week? Trig’s Crew didn’t need the MSM to lay down a reckoning. Thanks to the miracle of social media, We the People no longer need them to send a message.

Ideas, positions, policies, and voting records are all fair game, all on the table. But other than the most craven among us, Wonkette has brought many together in agreement that the use of a child as a partisan political bludgeon is not.